Inequality in Japan: What Can Be Done? 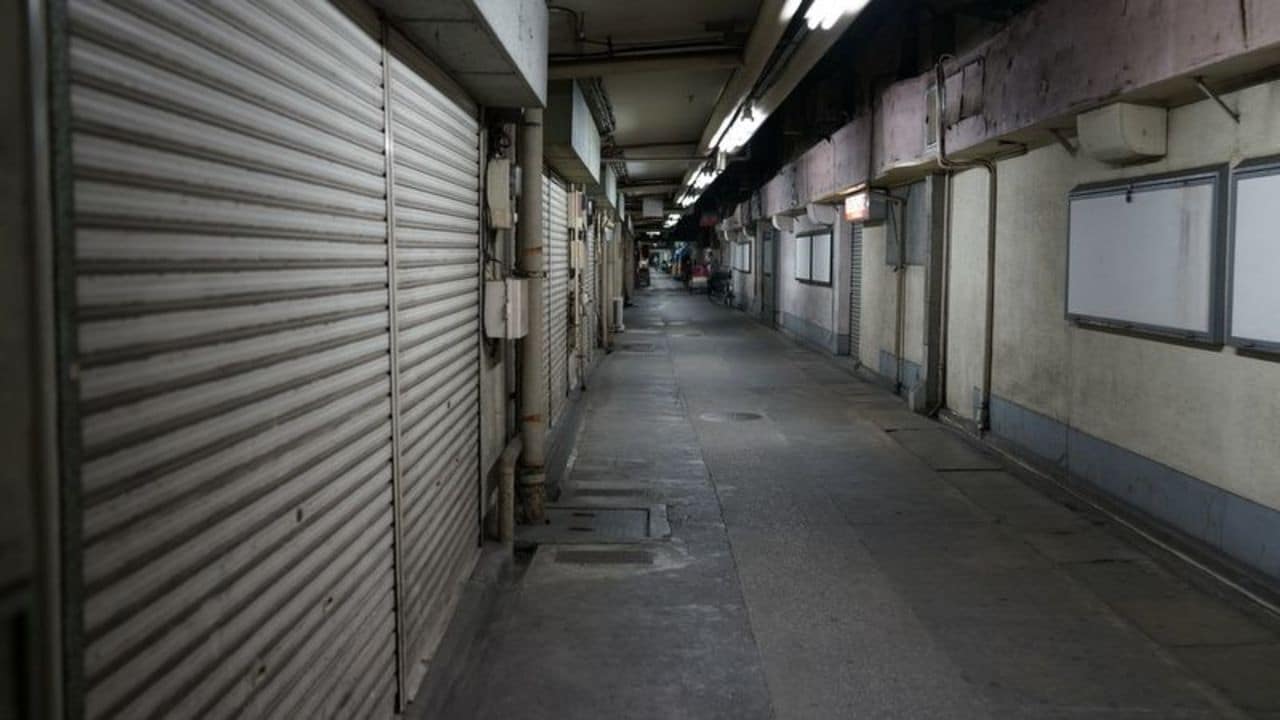 In the international league table for income inequality, Japan is to be found between the Continental European countries, such as France and Germany, and the Anglo-Saxon countries with higher inequality such as the United States and the United Kingdom.

The issue may be less pressing than in the latter countries, but both overall income inequality and economic poverty are significantly higher in Japan today than a generation ago. As the OECD Economic Survey said in 2013, “both [inequality and poverty] have risen in recent years, with Japan’s relative poverty rate now the sixth highest in the OECD”.

Concern with the current level of economic inequality is indeed world-wide. While the gaps between rich and poor countries have narrowed in recent years, and there has been an impressive fall in global extreme poverty (below $1.90 a day), inequality has risen within many countries and poverty persists within rich countries.

This has led the United States President, Barack Obama, to call inequality the "defining challenge of our time." Equally, Christine Lagarde, Head of the IMF, has said that inequality threatens the stability of the world economic system. And the members of the United Nations have signed up in September 2015 to the new Sustainable Development Goals, highlighting both poverty and inequality.

What, however, world leaders have not said is what they would do to achieve reduced inequality and to conquer poverty. They are seeking equitable growth, but how is this to be brought about? It is to address this question that I have written the book entitled Inequality- What can be done? I wrote it seeking to dispel the climate of despair: a sense that little can be done to reduce economic inequality.

What we can do to reduce inequality and poverty

My objective in the book is to tell a more up-beat story. The key message is that the present levels of inequality and poverty are not inevitable. If we want to reduce inequality and poverty – both within and between countries - there are steps that we can take. They are not necessarily easy and they have costs. We would have to discard economic and political orthodoxies. But it can be done.

The book contains fifteen concrete proposals for measures designed to achieve a salient reduction in income inequality and poverty. The proposals have differing relevance to different countries, and their application depends on the institutions and history of each country, but they have a world-wide resonance. There are proposals for more effective redistributive taxes and social transfers.

As the Secretary-General of the OECD has said, “the reduced redistributive capacity of tax-benefit systems was sometimes the main source of widening household-income gaps”. In the Japanese context, fiscal consolidation may have adversely affected inequality and poverty.

Moreover, there is an important inter-generational dimension to inequality, to which government spending policy may have contributed. To quote the assessment for Japan of Miki Kohara and Fumio Ohtake, “fiscal spending on the elderly has been increased in response to population ageing, whereas fiscal spending on the working population, such as subsidies for job training and education, is quite limited”.

Reducing inequality is not, however, just a matter of government spending. Many of the proposals made in my book are concerned with the market distribution of income: what people receive in wages and capital income.

The first means addressing employment and the labour market. Here the economics textbook story is that increased inequality is due to the demand for educated workers rising faster than the supply.

This story does however need to be interpreted in the context of each country’s labour market institutions. In particular, inequality may arise differently with respect to pay and to access to advantaged employment status. The proportion of workers in “non-standard” employment in Japan more than doubled between 1984 and 2012.

Moreover, the labour market everywhere is evolving, and in the book I devote considerable space to the changing nature of employment.

Market incomes come not only from employment but also from the ownership of capital. Thomas Piketty has drawn attention to the high ratio of wealth to income in Japan.

It is however important to distinguish between capital and wealth. In many countries wealth today is now much more evenly spread than it was a century ago. But this does not imply that there has been a corresponding spread of the control over economic decisions associated with capital.

A person with a defined contribution pension fund is indirectly the beneficiary from the dividends paid on shares in a company owned by that fund, but has no say in the decisions made by that company. That is why in the book I explore the role of countervailing power, in terms of re-balancing power among stakeholders.

To this end, there are many steps that could be taken, including introducing distributional considerations into anti-monopoly policy, ensuring a proper balance that between the powers of employers and workers, and widening negotiations about issues such as TTIP (Transatlantic Trade and Investment Partnership) to involve workers and consumer representatives as well as corporations.

The book sets out proposals to reduce inequality and to tackle poverty. They are of course debatable. Some people will say that the “equity/efficiency trade-off” means that national income and its growth will be reduced. To this I would respond that such an objection depends crucially on how one understands the working of the modern economy.

When one allows for the many imperfections of the market economy, it becomes apparent that there are situations in which we can make progress on both equity and efficiency. Reducing inequality may go hand in hand with strengthening economic performance.

People may say that “in a globalized economy, one country cannot pursue such a path to less inequality”. To this, I would respond that countries are not simply passive agents in the face of world developments. The impact on the distribution of income depends on how national governments react to a changing world. The third objection is that “we cannot afford it”.

Indeed, there are hard choices to be made. Taxes would have to be raised, and we have to reconsider how market incomes are determined, if we are serious about reducing inequality and tackling poverty. What we cannot say is that there is nothing that can be done.