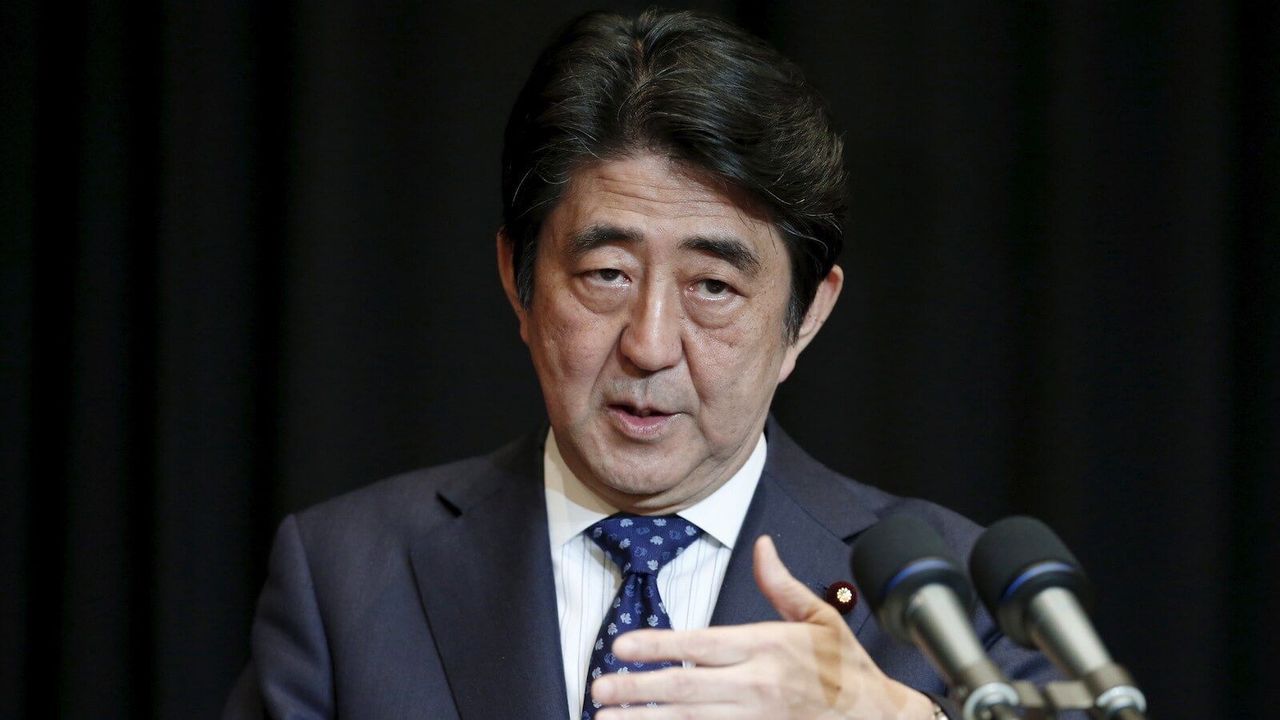 The Abe administration is trying to drive Japanese growth by getting firms to invest more. But Japan’s problem is not lack of investment; it’s the poor results it gets from its investment.

However, when it comes to economic competencies, Japanese firms were second-to-last at just 1.8% of GDP, much lower than the average of 3.1%. Economic competencies are what turns capital and human resources, as well as technological prowess into profitable commercial activity. It is what divides Toyota from Chrysler, or Apple from Sony.

KBC is pivotal because that is what can improve the most important long-term factor in improving living standards: Total Factor Productivity (TFP). TFP is the productivity of labor and capital combined. TFP is what enables a firm or a country to increases its capital and labor inputs by 100% but increases its output by 110%.

Japan’s TFP lags because Japanese firms are not getting as much benefit as others from their investments in KBC. Among 15 OECD countries, KBC contributed 0.5 percentage points to yearly labor productivity growth during 1995-2007, but in Japan, it contributed just 0.3 points.

Given that Japan is investing so much in KBC, why isn’t it getting more results?

One reason is the shift of Japan, like all rich countries, to more of a services economy. Japan’s TFP in services peaked in 1991 and since then has not grown at all. By contrast, in manufacturing, TFP continued to grow during the “lost decades,” albeit at a slower pace.

But other countries going through a similar shift have not suffered as much a productivity deceleration as Japan. The OECD’s 2015 Economic Survey of Japan reports: “This reflects the low level of R&D in the service sector, which accounted for only 9% of business R&D in 2011, well below the OECD average of 38%.”

There is a belief in Japan that services are inherently less productive than manufacturing and that they only provide low-skilled jobs. However, in the US, upward of 30% of service jobs are in the highest-skill categories—professional, technical, managerial, and administrative occupations—compared with just 12% of manufacturing jobs.

Moreover, trade in services—everything from business services to tourism—has become the largest source of export growth in many advanced economies. The value-added of German service exports today nearly matches that of manufactured exports.

Beyond that, Japanese firms tend to use software mostly for cutting costs of existing activities, rather than for creating new activities that create strategic value. For example, optical scanners can be used, not just to cut retailers’ inventory costs, but also to target marketing efforts toward products related to what customers have already bought.

Scholars Robert Cole and Yoshifumi Nakata pointed out this problem in the case of software and other Information Technology: “Asked about their expectations for IT investment, the Japanese companies checked as their top choice, using IT to improve operational efficiency/cost reduction (48%), followed by less than half as many choosing using IT to strengthen development of products and services (22%).

The American firms choose first, using IT to strengthen development of products and services (41%), followed by using IT to reform business models (29%). Business model reform ranked seventh among Japanese firm choices, chosen by only 13%.”