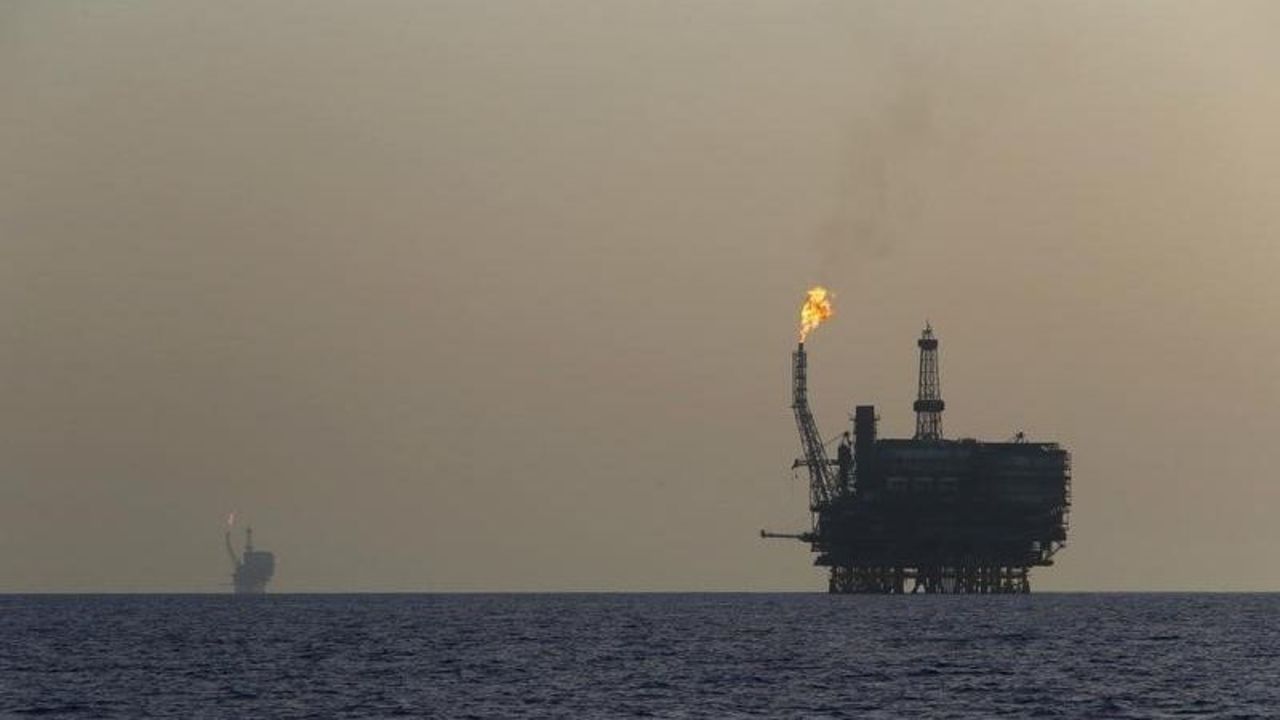 CAMBRIDGE – One of the biggest economic surprises of 2015 is that the stunning drop in global oil prices did not deliver a bigger boost to global growth. Despite the collapse in prices, from over $115 per barrel in June 2014 to $45 at the end of November 2015, most macroeconomic models suggest that the impact on global growth has been less than expected – perhaps 0.5% of global GDP.

The good news is that this welcome but modest effect on growth probably will not die out in 2016. The bad news is that low prices will place even greater strains on the main oil-exporting countries.

The recent decline in oil prices is on par with the supply-driven drop in 1985-1986, when OPEC members (read: Saudi Arabia) decided to reverse supply cuts to regain market share. It is also comparable to the demand-driven collapse in 2008-2009, following the global financial crisis.

To the extent that demand factors drive an oil-price drop, one would not expect a major positive impact; the oil price is more of an automatic stabilizer than an exogenous force driving the global economy. Supply shocks, on the other hand, ought to have a significant positive impact.

Although parsing the 2014-2015 oil-price shock is not as straightforward as in the two previous episodes, the driving forces seem to be roughly evenly split between demand and supply factors.

Certainly, a slowing China that is rebalancing toward domestic consumption has put a damper on all global commodity prices, with metal indices also falling sharply in 2015. (Gold prices, for example, at $1,050 per ounce at the end of November, are far off their peak of nearly $1,890 in September 2011, and copper prices have fallen almost as much since 2011.)

A decline in oil prices is to some extent a zero-sum game, with producers losing and consumers gaining. The usual thinking is that lower prices stimulate global demand, because consumers are likely to spend most of the windfall, whereas producers typically adjust by cutting back savings.

In 2015, though, this behavioral difference has been less pronounced than usual. One reason is that emerging-market energy importers have a much larger global economic footprint than they did in the 1980s, and their approach to oil markets is much more interventionist than in the advanced countries.

Countries such as India and China stabilize retail energy markets through government-financed subsidies to keep price down for consumers. The costs of these subsidies had become quite massive as oil prices peaked, and many countries were already looking hard for ways to cut back. Thus, as oil prices have fallen, emerging-market governments have taken advantage of the opportunity to reduce the fiscal subsidies.

At the same time, many oil exporters are being forced to scale back expenditure plans in the face of sharply falling revenues. Even Saudi Arabia, despite its vast oil and financial reserves, has come under strain, owing to a rapidly rising population and higher military spending associated with conflicts in the Middle East.

The muted effect of oil prices on global growth should not have come as a complete surprise. Academic research has been pointing in this direction for a long time. Oil is now thought to be less of an independent driver of business cycles than was previously believed. Also restraining growth is a sharp decline in energy-related investment.

After years of rapid growth, global investment in oil production and exploration has fallen by $150 billion dollars in 2015. Eventually, this will feed back into prices, but only slowly and gradually: Futures markets have oil prices rising to $60 per barrel only by 2020.

The good news for 2016 is that most macroeconomic models suggest that the impact of lower oil prices on growth tends to stretch out for a couple years. Thus, low prices should continue to support growth, even if emerging-market importers continue to use the savings to cut subsidies.

Risks for producers are rising

For oil producers, though, the risks are rising. Only a couple – notably governance-challenged Venezuela – are in outright collapse; but many are teetering on the brink of recession. Countries with floating exchange rates, including Colombia, Mexico, and Russia, have managed to adjust so far, despite facing significantly tighter fiscal constraints (though Russia’s situation remains especially vulnerable if low oil prices endure).

By contrast, countries with rigid exchange-rate regimes are being tested more severely. Saudi Arabia’s long-standing peg to the dollar, once apparently invulnerable, has come under enormous pressure in recent weeks.

In short, oil prices were not quite as consequential for global growth in 2015 as seemed likely at the beginning of the year. And strong reserve positions and relatively conservative macroeconomic policies have enabled most major producers to weather enormous fiscal stress so far, without falling into crisis. But next year could be different, and not in a good way – especially for producers.

Scientists on Quest for Friction-free Oil