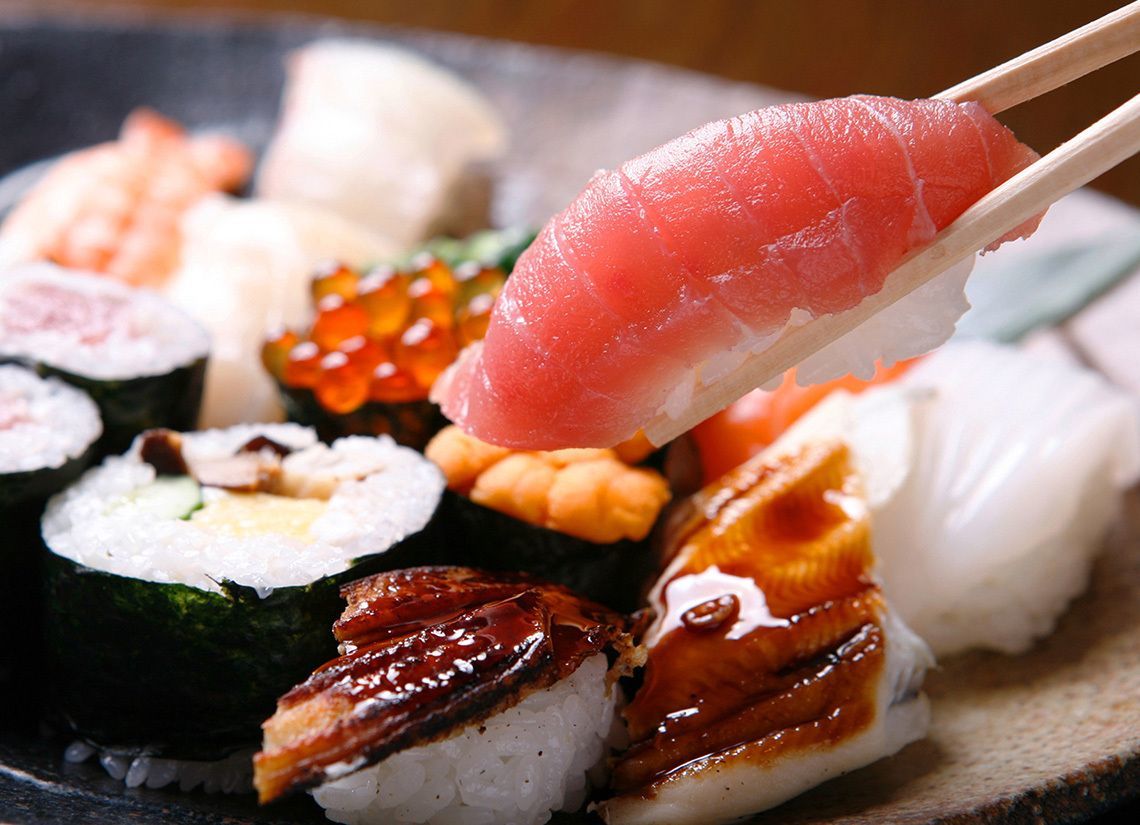 Sushi was once considered as “B-grade gourmet” in Edo period（Photo : ナス / PIXTA）

In the first part of this article, I wrote that ‘sushi, which can be referred to as “B-grade gourmet”, lives and dies by its ingredients. My hope is that both Japanese and New York fishermen will continue to explore the marine life that inhabits niche ecosystems along their respective coasts, and try to refine their palates in order to create their own form of sushi, instead of attempting to recreate the "Edo style."

People who consider sushi a luxury delicacy may have been taken aback by my ‘B-grade’ label, but I have to repeat: although its price may often suggest luxury, sushi firmly remains ‘B-grade gourmet’. Why is that?

The fermented roots of sushi 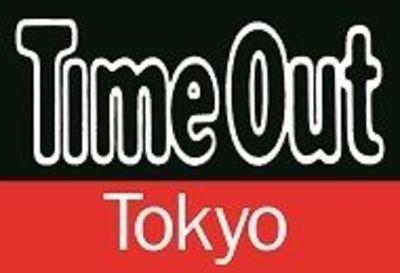 In fact, what is commonly called sushi these days, i.e. Edomae sushi, is a recent phenomenon in the history of sushi: it only appeared in the latter part of the Edo period (early 19th century) as a convenient form of fast food. Until then, ‘sushi’ referred to fermented fish and game, which had been buried in a mixture of salt and cooked rice (and, in some cases, sake lees and koji mould) and left to ferment for months or even years.

The rice component was originally a fermentation agent and was not to be eaten. Examples of this type of sushi – which is commonly referred to as narezushi – include the Lake Biwa region’s funazushi, which is still eaten today.

In order to understand the origins of Edomae sushi, obviously unfermented and eaten with rice, one has to look into the social history of fermented food. Consumables like wine, liquor, cheese, miso and gyosho fish sauce are all core components of their respective food cultures. Proper fermentation requires a high level of skill, as it involves stabilising the chemical decay process of food right before it goes bad. Mastering this technique allowed people to create new, ‘artificial’ tastes, which do not occur naturally.

The high value accorded to such food and drink is reflected in how strongly people identify with the fermented food they have been eating since childhood, considering it an indispensable part of their culture, while outsiders dismiss it as ’smelly’ and unpleasant. Japanese natto is a perfect example: like many foreigners, people in the western parts of the country may even find it disgusting, while easterners never stop singing its praises.

In the same way, sushi was originally region-specific, and only became a ‘mainstream’, widely cherished food as the result of two significant developments. The first of these was the invention of vinegar. Itself a fermented product, vinegar could be mixed into rice to instantly create ‘fermented rice’. The beauty of vinegar was that it fulfilled many people’s longstanding desire to eat at least a little bit of the narezushi rice, which had been rather too smelly in the past.

The second factor relates to the nature of Edo as a city: following the large-scale urban development that started around the year 1600, its population eventually grew to one million, creating a huge concentration of people living far away from their families’ ancestral homes. Over a period of hundreds of years, a culinary culture specific to Edo came into being, as rootless urbanites abandoned the distinct, divisive flavours of narezushi in favour of something anyone could enjoy right away: the brisk taste of vinegared rice paired with freshly caught raw fish – Edo’s signature fast food, nigiri (hand-formed) sushi.

That sushi came to be appreciated overseas some 200 years after its Edo transformation was because that is how long it took for the rest of the world to catch up with Tokyo’s rootless, busy modernity. Sushi’s worldwide success story most likely began in California, where the sensibilities of a global, mobile and certifiably busy population proved compatible with the ideals of Edo modernity – although the fact that sushi was considered healthy and diet-friendly certainly did help as well.

Now, readers who think ‘modernity’ came from the West may find my thinking a little curious, but I maintain that modernity ought not to be understood as a linear historical process, popping up in a specific place and then proceeding from there. Instead, it is a number of systems brought about by new needs created when specific technologies combine with specific populations. In this sense, the city of Edo (Tokyo) gave birth to modernity in aspects like cuisine already two centuries ago.

B-grade and proud of it

Returning to the topic of B-grade gourmet, we can say that cuisines based on a harmony of many different elements are ‘A-grade’, while ‘B-grade’ is made up relatively few components. Cuisines such as the French and the Indian traditionally pursued harmonies of flavours by combining numerous spices and tastes. Music is similar in this regard: Indian and Western classical music qualifies as ‘A’, while Japanese shamisen tunes and Noh theatre music are ‘B’.

However, this is not to imply that the A-grade is always superior: simply put, I use the categories due to a lack of better terms – and, admittedly, because I wanted to grab your attention with the B-grade moniker – to illustrate the quantity of elements and the complexity of harmony derived from those elements. A-grade gourmet is worth recognising for its intricacy. Still, to give one example, very few of the most complex products of French cooking are also exceptionally delicious.

Be it that people are becoming increasingly aware of said fact, or that masters of French cuisine are undergoing a crisis of confidence, these chefs are increasingly adopting – or copying – Japanese ingredients, flavours and techniques. I wish them the best of luck.

Finally, although its simple, clean taste and use of only a few ingredients suggest that sushi has left the domain of fermented food, some signs point to an opposite trend: first seen at high-end shops, an endless array of appetisers now precede the original fast food nigiri at practically every sushi-serving restaurant worth the name. Chefs dish up things like karasumi (dried mullet roe), konowata (sea cucumber entrails) and kuchiko (sea cucumber ovaries), all fermented delicacies, to complement the simplicity of the main attraction.

Thus, sushi is perhaps about to come full circle: having originated as a fermented dish and then transformed into the fresh Edo-era fast food we know today, it is slowly moving back toward its roots. Now that’s a thought worth raising a glass of sake to, of course while nibbling on shiokara (salted seafood guts) or some other fermented delicacy.

The mysteries of sushi, part1: Tsukiji and Sushi

Edo, the sea and sushi

Who's Buying Condos in the Tokyo Bay Area?

Why Did SoftBank Name Arora President?