Japan At Risk: Five Decades Of Zero Per Capita Growth 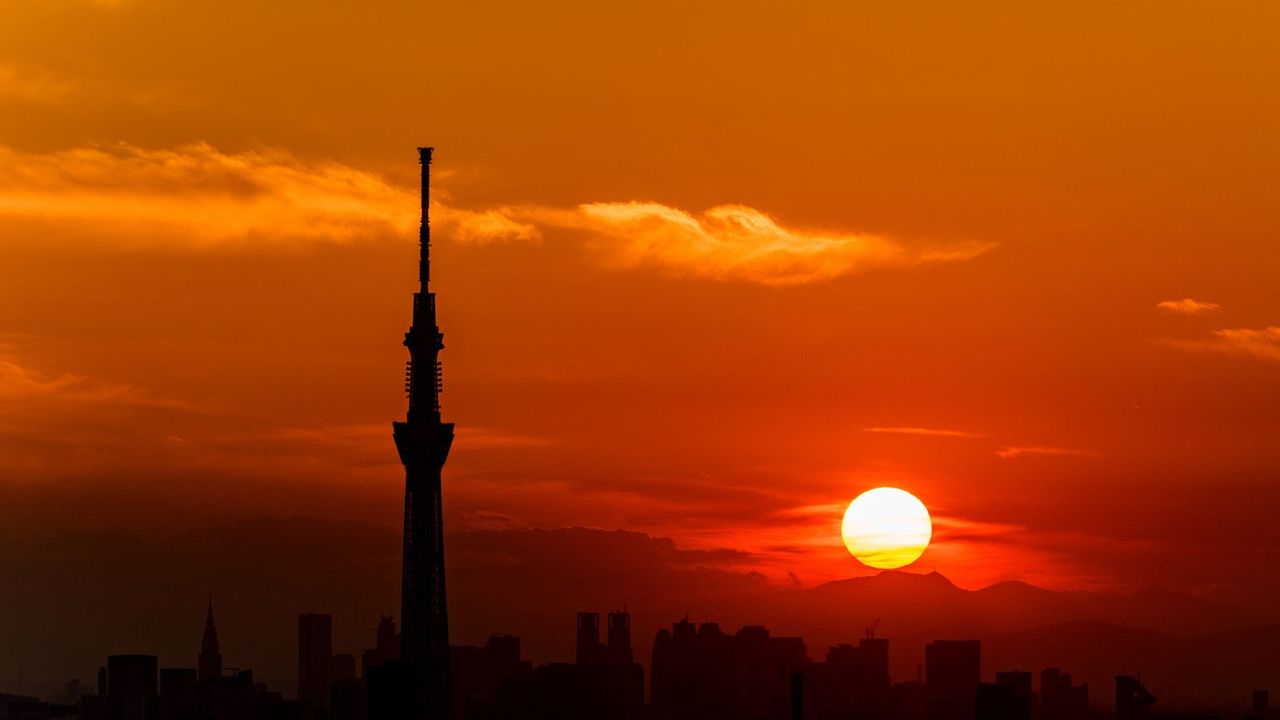 Without a big boost in productivity, aging and population decline pose the danger of zero per capita GDP growth over the next 45 years. Not since the Tokugawa era has Japan suffered anything like this.

In fact, we cannot think of any rich country that has undergone a half-century of zero growth since the industrial revolution jump-started growth two-and-a-half centuries ago. And yet, that is the prospect Japan faces unless it improves its productivity growth from today’s meager pace.

When a nation as a whole suffers zero growth, life gets much worse for those in the bottom half, particularly the aged. Already, 3.8 million of the aged in depopulating towns cannot get to a grocery store because their town has become too small to support one. In just 10 years, the number of such people will soar to 6 million.

As towns and villages get smaller, some collect too little taxes to provide basic services. Chichibu, Saitama cannot afford to fix its rusty water pipes. Already, its pipes are so old that 30% of the water leaks out before it reaches households. Without major repairs, the water supply will eventually fail.

It takes more and more government money to lower the poverty rate of seniors from 65% to 19%. But, as stagnation provokes more resistance to tax hike, then it will become harder to fund the elderly, as well as health care for the working age cohort and education for the young.

What makes Japan’s situation so dire is that the working age population is falling much faster than the entire population. According to the National Institute of Population and Social Security Research (IPSS), over the next 45 years, the total population will plummet by a third (31%), but the number of people aged 20-24 will fall even faster: 42%.

Here’s the result: in 2015, there was one worker for every non-worker, by 2060, that ratio will fall 20% to just 0.8. As a result, each worker has to produce 20% more just to prevent per capita GDP from falling, let alone provide actual growth in living standards.

Unfortunately, just at the moment when Japan needs higher productivity growth, it is suffering from a slowdown. During the 1980s, real GDP per worker was growing at the very rapid clip of 3.5% per year. In the last ten years 2001-15, productivity growth was just 0.5%. Prime Minister Shinzo Abe promised his Abenomics would reverse this, but it has failed to do so.

What happens if labor productivity growth stays at just 0.5% per year? Total GDP will fall by 28% because of the big fall in the number of workers. If we take that total GDP and divide it by the total population, the result is that per capita GDP rises a barely visible 6% (just 0.1% per year) over the next 45 years. This will make the past quarter century of “lost decades”—when per capita GDP rose 18%—look like the “good old days.”

The situation would be very different if Japan could increase its productivity growth via structural reforms, one of the ostensible aims of the “third arrow” of Abenomics. Suppose productivity grows at 2% per year. Per capita GDP per capita would then grow at the health pace of 1.6% a year and living standards will double by 2060.

Is it realistic to suggest that Japan’s productivity can rise 2% a year? Yes, absolutely. During, 1990-2007, i.e., the period before the global financial crisis fettered growth, output per hour among the Group of Seven countries rose 2% per year and output per worker grew 1.6% per year (per worker growth was less because workers cut their hours).

Moreover, Japan has one of the so-called “advantages of backwardness.” When a country lags behind global benchmarks, it can achieve an awful lot of growth just by bringing its standards up to those benchmarks. From 1970 to 1991, Japan was on a steady path to “catch up” to the US, in terms of GDP per worker.

It soared from 47% of the US level in 1970 to 75% by 1990. Then, came of the combination of Japan’s lost decades and America’s productivity revolution. As a result, Japan’s productivity level has fallen back to only 60% as high as the American level.

Japan has the capacity to do better.