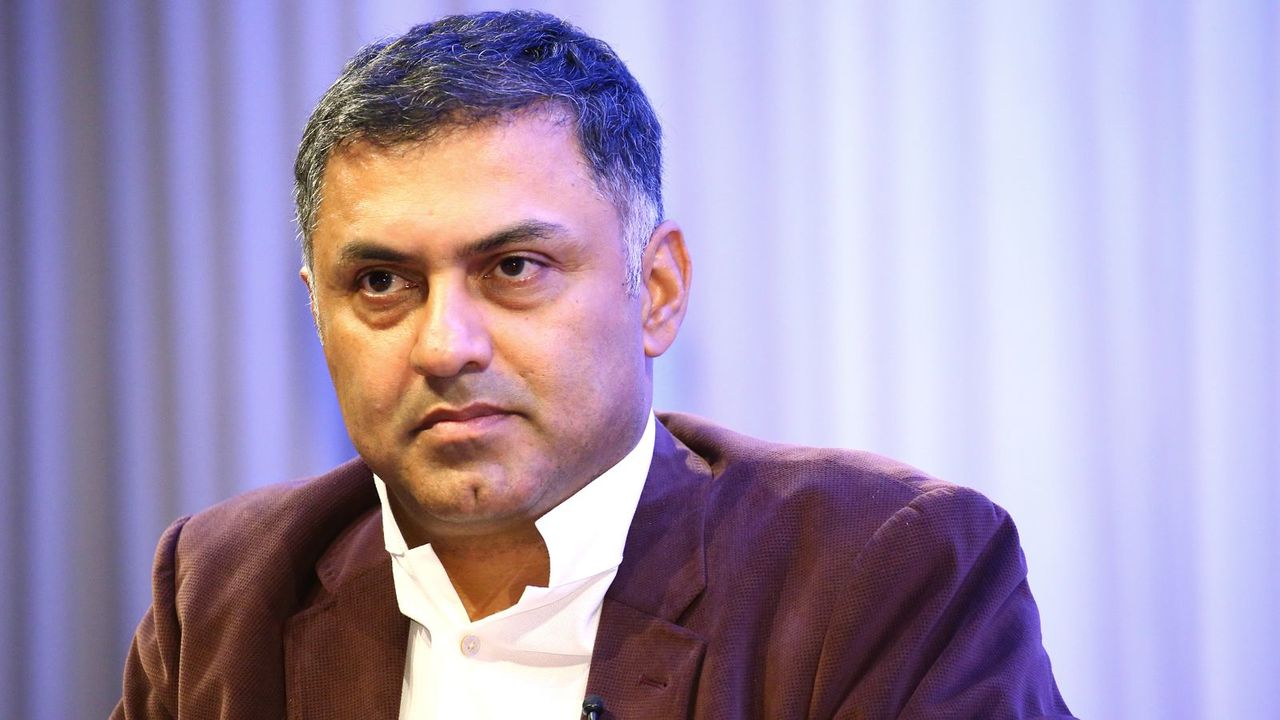 Imagine becoming a billionaire just by retiring from a company you had only been with for less than two years.

The Japanese telecommunications giant SoftBank apparently values money differently from the rest of us. In its latest financial statement, the company reported that it is scheduled to pay approximately 6.8 billion yen (US$ 64.8 million) to ex-president Nikesh Arora, who retired from the position in late June, as his retirement allowance for the services he provided to the company during his short tenure of a year and 10 months.

When Arora left the position of senior vice president and chief business officer of Google to join SoftBank in September 2014, he was allegedly anointed the heir to Masayoshi Son, the president and CEO of the Japanese telecom.

In the next twenty-something months, he worked as the lead strategist to initiate, facilitate, and settle numerous merger and acquisition (M&A) projects worldwide for SoftBank. The question is whether or not he deserves to be paid so much for his contribution to the company in such a short period of service.

SoftBank said that it has set two dates set to pay the retirement money to Arora—one in June 2017 and the other in March 2018. Of the total amount, 5 billion yen (US$ 47.6 million) is fixed and the remainder is subject to SoftBank’s stock price as of the end of June next year.

Based on a pre-agreed deal

In addition to the retirement benefit, SoftBank has paid 10.7 billion yen (US$ 101 million) to Arora to buy back the group-related stocks held by the former executive. The group’s spokesperson explained that the buy-back price was finalized through negotiations that took the most recent set of securities trading into consideration, but he refrained from disclosing which of the companies’ stocks were included in the deal.

To the many market watchers and financial analysts who have been following the company, the handsome amount of money due to be paid to Arora comes as no surprise.

At the very start, SoftBank offered him an annual salary of 16.5 billion yen (US$ 157 million). For the second year, this was downsized to 8 billion yen (US$ 76.1 million), but even though this was less than half of his initial salary, Arora was still receiving four times more than the next highest-paid board member, Ronald Fisher. As a matter of fact, Arora’s compensation in his second year was, believe it or not, 61 times larger than his boss’s.

However, that did not seem to bother Son in the least as he was enjoying a massive income from dividends as the largest shareholder of SoftBank.

The media urged the company to explain its payments of vast sums of money to Arora, not only when he rose to a management position but also for two years following his release from the company. However, the group’s spokesperson limited his comments to the following: “[The decisions] were all based on a pre-agreed deal with Mr. Arora.”

Since Arora stepped down rather abruptly, the rumor is that there have been conflicts between Arora and Son over Arora’s unusually high pay. Son has remained silent about what actually triggered the shift in the power balance that led to Arora’s resignation, other than to admit that Son’s original plan to hand over the reins to Arora on his 60th birthday was a premature thought.

SoftBank CEO Son Anticipates That IoT Has a Bright Future