Saving Britain from Isolation and Decline 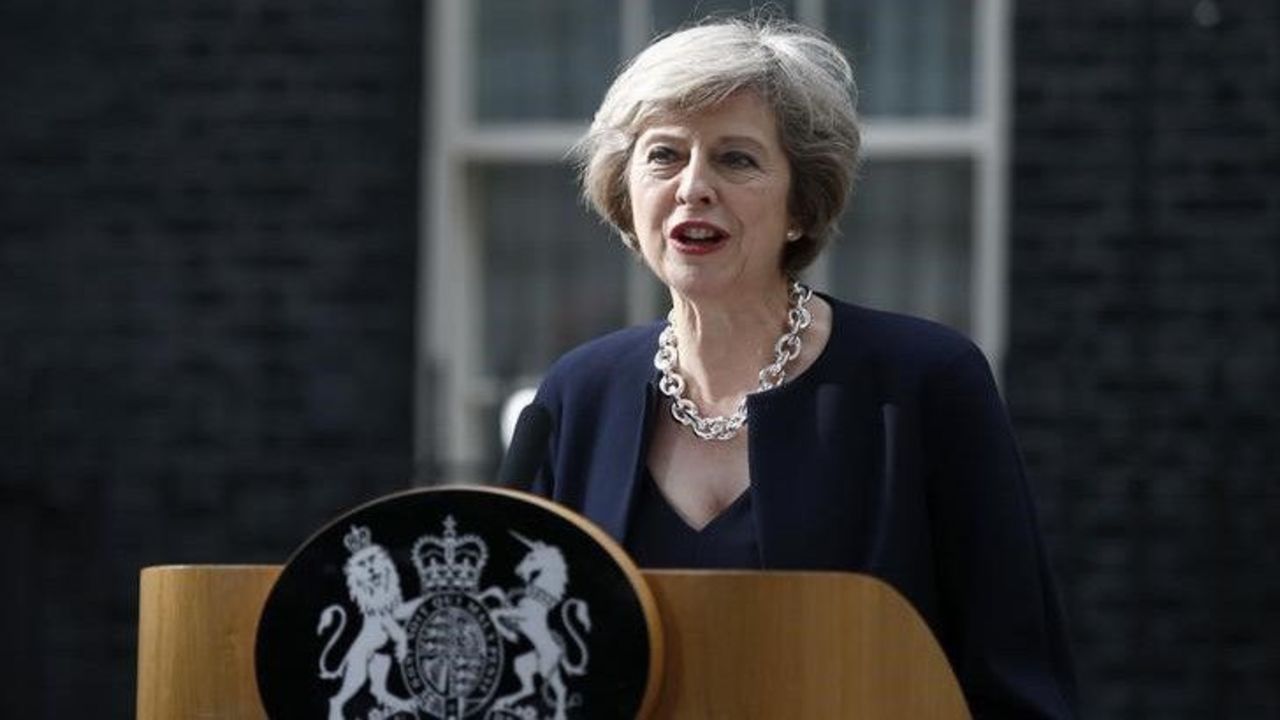 LONDON – The Brexit vote has smashed much of the infrastructure of Britain’s economic and political relations with Europe and the world. Those who campaigned for the United Kingdom to leave the European Union, largely on the basis of lies and delusion, have no idea what to do next. They are destroyers, not creators.

But now that we Brits have broken all the crockery in the shop, we have to piece together our national interest from the shards. All of us, led by a new and clever prime minister, Theresa May (who campaigned to stay in Europe), must do all we can to save our country from isolation and decline.

May has moved quickly to put in place a team to manage Britain’s divorce from the EU. It includes Boris Johnson as Foreign Secretary, who will need no reminder of the old adage that diplomats are supposed to go abroad to lie for their country. His challenge will not only be his cavalier attitude to the truth, but also his record of insulting many of those – including U.S. President Barack Obama and his possible successor, Hillary Clinton – with whom he will need to do business.

But more important than the team is the nature of the game they have to play. “Brexit means Brexit,” May has said. But what does that mean for our trade relations and our immigration policy? Are we committed to seeking access to Europe’s single market on something like our current terms? Will we be able to secure “passporting” rights for our banks and financial services, so that they can stay in Britain while operating in the rest of Europe? How can we secure any of these objectives without, like Norway or Switzerland, accepting the single market’s rules?

A key issue in answering these questions will be what we can negotiate concerning the free movement of labor. At the moment, our attitude to trade and migration seems to be encapsulated in one simple but contradictory slogan: “Open for business, but closed for foreigners.” I hope – and suspect – that some flexibility will be possible in this area.

Brexit not only diminishes Britain; to a lesser extent, it also diminishes the EU. Other European countries should want to make Britain’s exit as easy and friendly as possible. Yet, over the next year or so, several of our former colleagues may recognize that they, too, want some form of emergency brake on migration flows from one EU country to another. When this happens, it should be possible to offer Britain a better deal, without destroying the integrity of the EU’s treaties and policies.

This would not pander to the sort of racism that was a shameful feature of some of the “Leave” campaigning in Britain – and which has left a harmful residue of hostility to foreigners of every hue. Reported instances of hate crime have risen sharply.

Now, “Leave” campaigners of course deny that this has anything to do with them. Some even argue that they never called for limiting immigration, just for “taking control” of our own borders.

That is a mendacious and hypocritical cop-out. No one was saying, “We want to take control of our own borders so that we can have the same number of migrants.” And the cruder Brexiteers were explicit that they would deny entry to the rapists, criminals, and fast-breeding foreigners (Turks in particular) who would otherwise flood the land.

This was nasty, Trump-like stuff. At best, the “Leave” campaign’s more intelligent leaders looked the other way when the slime was being stirred. But they knew what was happening. “Are you thinking what we’re thinking?” a 2005 Conservative poster campaign asked. What some are thinking is that Brexit is a license to abuse men, women, and children who live and work here. And what they are doing has left a deep stain on our honor and national reputation. Removing it will in some respects be the most important task for May, who expresses what surely is a sincere desire to unite the nation.

Values throughout the world?

It won’t be easy. During the referendum campaign, nationalism aroused not only racist instincts, but also populist conspiracy theories that derided experts and the institutions that house them. The integrity of government departments like the Treasury, the independent Bank of England, and our great universities came under attack, as did Parliament itself, partly because the overwhelming majority of MPs favored remaining in the EU.

Yet it is these institutions, carefully built over decades and longer, which provide the backbone of our society. Edmund Burke, whose thought has profoundly shaped the UK’s political system, would have been appalled at the Brexiteers’ casual disregard for any sense of national continuity – and mortified by their willingness to put such a decision to a referendum.

The cry from the “Leave” campaign was “We want our country back.” For the rest of us, the question remains: Will it still be a country with a tolerant and plural society, proud of its institutions and its constitutional traditions, and admired for its values throughout the world?