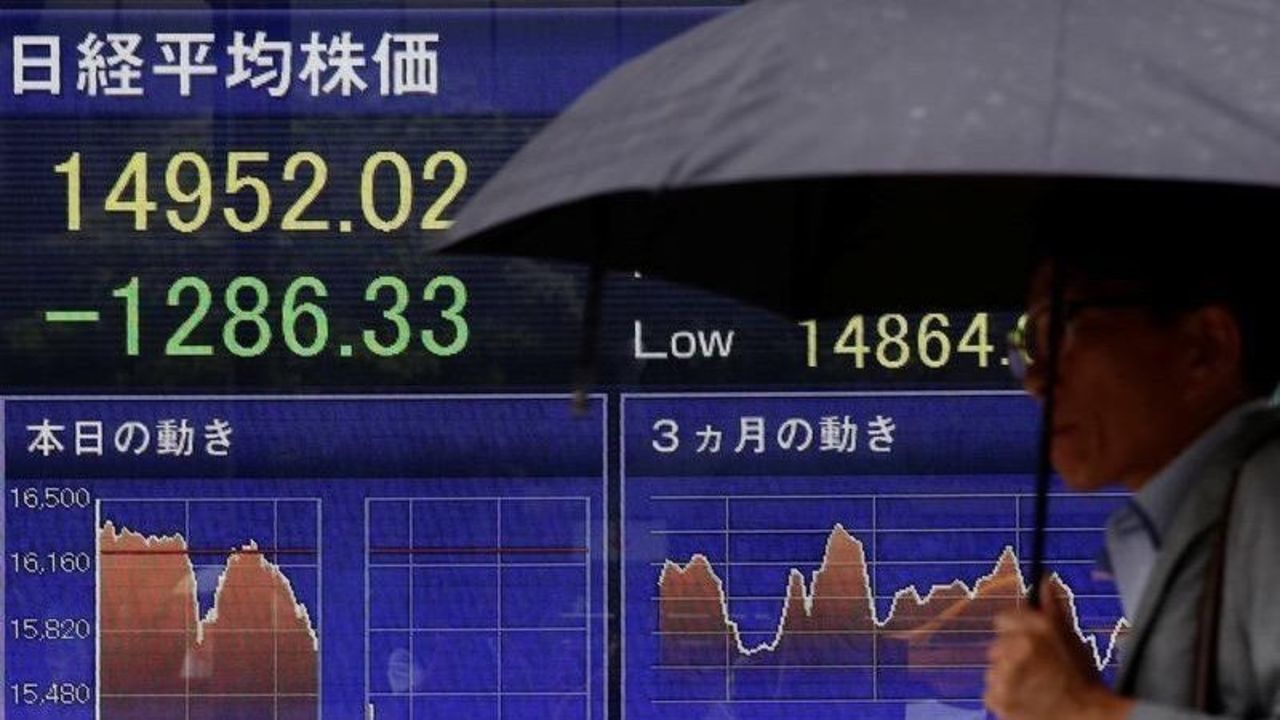 The real danger is that Brexit is part and parcel of the spread of a dangerous populist nationalism in the U.S. and Europe that could lead to increased trade protectionism and thus the slow corrosion of global economic growth. Nationalists like America’s Donald Trump, France’s Marie Le Pen, the Alternative for Germany, and Italy’s Northern League all cheered Brexit as allied with their own fights against trade and immigration. It is almost as if a kind of a “Nationalist International” is emerging.

In Japan, by contrast, the version led by Toru Hashimoto flopped, perhaps because the presence of Shinzo Abe left no room for someone as radical as Hashimoto.

Interestingly, many of these nationalists have received funding from Russia—from direct loans to Le Pen’s party to business contracts for Trump and his close associates. Anyone who helps weaken the EU and NATO is favored in Moscow.

The immediate economic impact on real growth is likely to be limited to Europe. Following Brexit, J.P Morgan barely changed its forecasts for either the U.S. or Japan. It sees the positive impact from Abe’s delay in hiking the consumption tax as dwarfing any problems caused by Brexit and now sees Japan growing 0.6% in 2016 and 1.2% in 2017 (back in April it foresaw GDP falling in both years due to the scheduled tax hike).

Standard & Poor’s stated on June 27 that, “In the near term, the real economic impact is likely to be largely neutral, but in the medium term, it may be significant if lower global economic growth depresses the region's exports and investment activity.”

What about the rise of the yen, the fall in the Nikkei 225 and the increasingly negative rates of Japan Government Bonds since the announcement of Brexit? Don’t these herald a serious economic problem? Not really. For one thing, markets often overreact to news events, both positive and negative, especially when their outcome and impact are uncertain.

More importantly, in the case of Japan’s financial markets, Brexit has proved to be additional ammunition for trends that were already occurring, rather than a fundamental cause in its own right. While financial markets can be out of line with fundamentals for fairly long periods, there is a tendency to get back to them, but in a ratchet-like fashion and often in response to big news events like Brexit.

Long before Brexit became an issue, many market watchers were already predicting the yen to hit the ¥95-100/$ range this year. In the initial stage of Japan’s monetary flood, the yen had depreciated to a level that was way too low. Now, it is correcting. For the past 30 years, the “real” yen has mostly traded within a range that was 20% above or below its 1986-2016 average, with no clear long-term direction.

The “real” rate takes the nominal level of the yen against Japan’s biggest trading partners and adjusts it for the gap in rates of inflation/deflation in Japan and other countries. Over the long haul, the nominal rate has adjusted to keep the real yen within that three-decade trading range. The reaction to Kurodanomics brought the yen to 35% below the three-decade average. By the end of June, it had corrected to just 20% below and, for most of July, has moved even closer to the long-term average.

As for the stock market, since 2011, there has been an astonishingly high 99% correlation between the yen/$ rate and the Nikkei 225. As the yen increases in value, stocks go down (and vice versa), largely because corporate profits are excessively dependent on the yen rate.

A drop in the Ocean

So, it is no surprise that a rise in the yen has hurt stock prices, as well as the justified loss of faith in Abenomics. Compare Tokyo to other major bourses. Even after the post-election price bump, the Nikkei is still down 23% from its July 21, 2016 Abe era peak, whereas the S&P is back in record territory, the London FTSE is down just 9% from July 21, 2015 and the German DAX is down 14%.

Finally, JGB rates are sinking—with even 20-year bonds now yielding a negative return—because the Bank of Japan’s effort to reach 2% inflation has clearly failed. As long as Haruhiko Kuroda remains Governor, the market expects the BOJ to respond to this failure by flooding the system with even more money and pushing rates down even more.

Compared to Japan’s home-grown problems, Brexit is a drop in the Ocean.