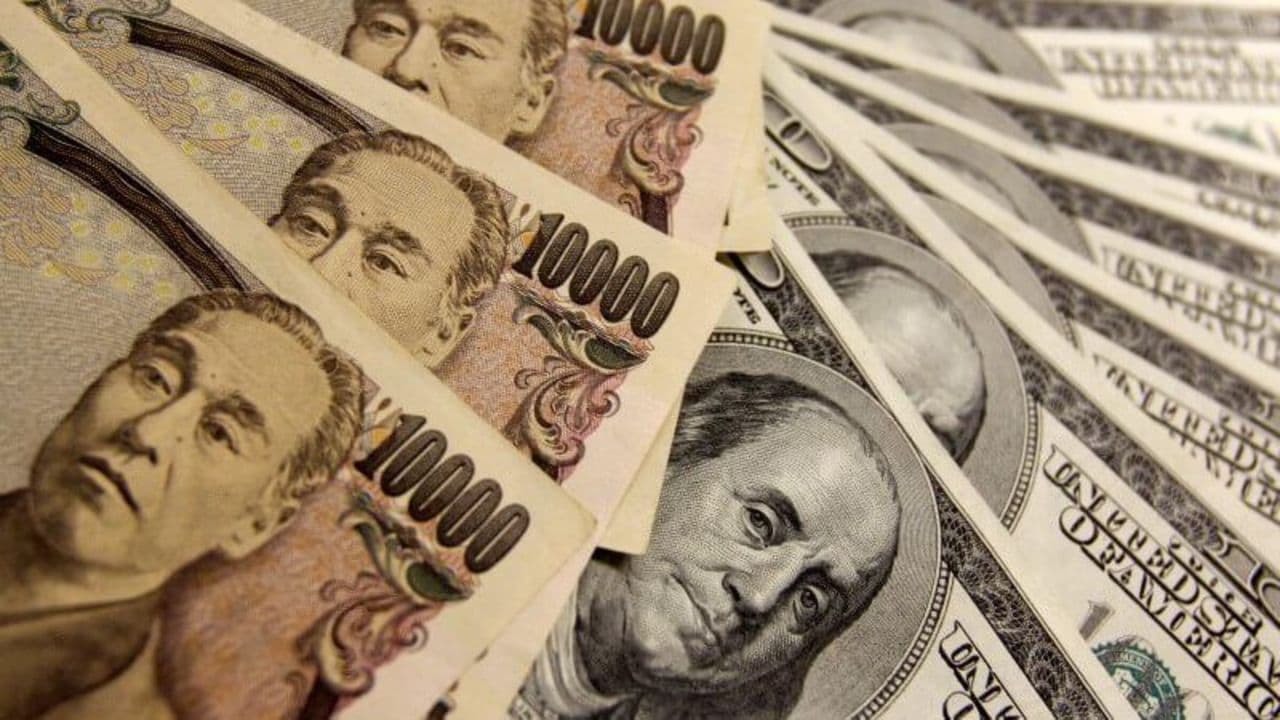 What the yen gives, the yen takes away. Due to an accounting fluke that we’ll explain below, when the yen was plunging from October 2011 to June 2015, it artificially boosted the profits that Japan’s leading multinationals reported on their books. Now that the yen is rebounding, and has retraced a third of its 33% depreciation against all major currencies, that process is erasing a substantial part of those illusory profits.

This is one of the reasons that the current profits of Japanese corporations have fallen in the last three quarters. For all corporations, current profits are down 16% from April-June 2015.Among manufacturers, who are the biggest multinationals, have plummeted a whopping 29% from three quarters ago down to a level first reached 13 years ago in 2003! And for non-manufactures, most of whom are more dependent on the domestic markets, profits are down 8.5%.

In part, profits are down because sales have fallen 3% from their level in April-June 2015. But an even bigger reason is that the ratio of profits-to-sales fell 13.5% during the same period.

Falling profits make it even less likely that companies will grant the wage hikes that the Abe administration has been urging. They are also a big factor in the explaining why stock prices have fallen from their peak and why foreign investors are “selling Japan.”

This is not due to the role of the yen in Japan’s export performance. On the contrary, most of this effect is due to a pure accounting illusion. When the yen’s value equaled ¥80/$, any dollar earned by a Japanese multinational that was sent back to Japan was recorded as ¥80 on the Japanese firm’s books. When the yen’s value fell to ¥125/$, the same dollar sent back to Japan was now recorded as a profit of ¥125.

So, even if an overseas Japanese subsidiary didn’t earn one more dollar or euro or pound or peso or RMB of profits in the overseas market, the profits on corporate books at home seemed to rise tremendously. Now the reverse is happening. With the yen having strengthened to ¥107/$ as of press time, the same dollar earned in the U.S. now looks like only ¥107 yen, rather than ¥125.

This reversal is one of the reasons foreign investors, who account for 65-70% of stock trades on any given day in Tokyo, have been pulling their money out of Japanese stocks. In 2015, foreigners sold, on net, ¥326 billion worth of shares, the first year of net sales since the 2008 recession.

In the first five months of 2016, they sold another ¥4.4 trillion, even more than they sold in the entire year of 2008. Since foreigners account for 65-70% of the daily trades on the Tokyo Stock Exchange, their sales have been a major factor in the 19% fall in the Nikkei 225 in the past 12 months.

Because profits have been so closely tied to the yen the past few years, so have stock prices. Since January 2011, there has been an absolutely stunning 99% correlation between the yen and stock prices (with stocks rising when the yen falls and vice versa).

Without the crutch of a weak yen to artificially boost profits, companies are likely to fall back even more heavily on the wage austerity and other cost-cutting measures they have been using over the past few years.

For the past 15 years, Japan’s corporations have engineered a major change by learning how to make money even if their sales fall. They do this by cutting wages. At the 5,000 biggest corporations, management has imposed a 5% cut on wages and benefits per worker compared to 1996, even though sales per worker have gone up 5% during the same two decades.

As a result, at these big corporations, operating profits per worker have risen a whopping 70% since 1996. But what the corporate executives have forgotten is this: if people are earning less money, who is going to buy their products?