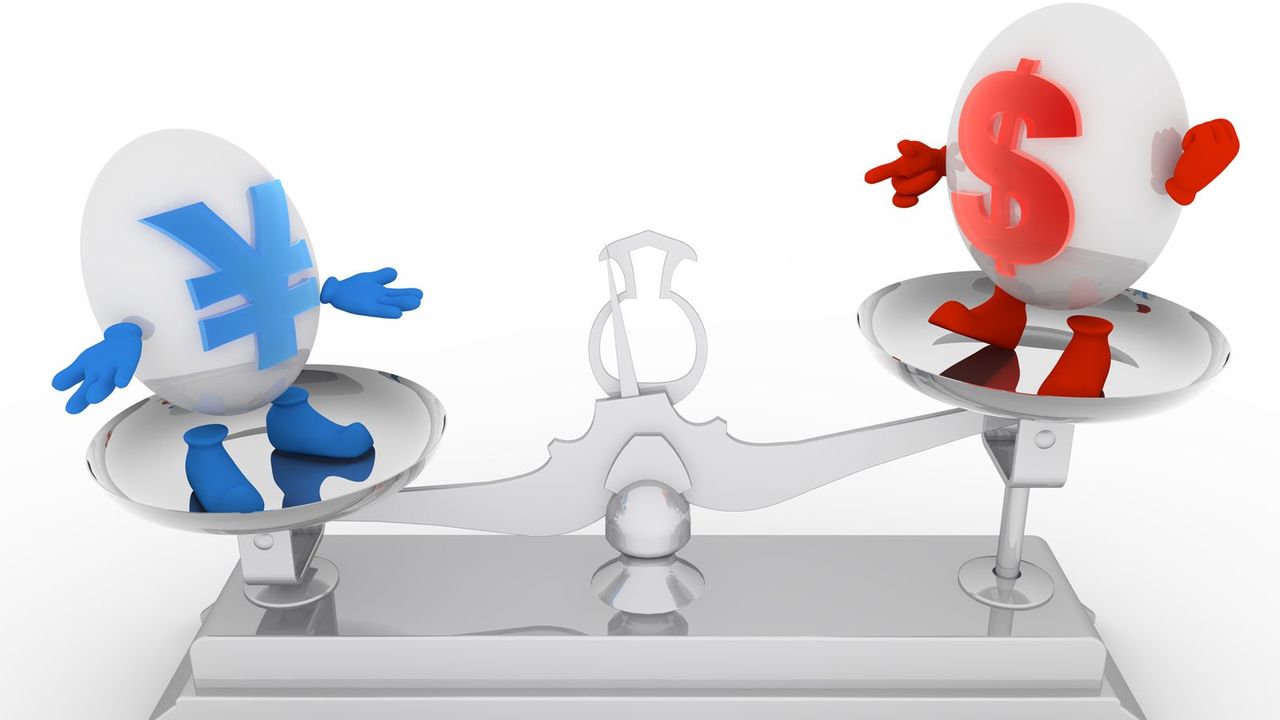 The substantial appreciation of the yen since it bottomed out at around 125 yen per dollar last August proves three things: that the Bank of Japan (BOJ) cannot control the value of the yen; that not even the best experts can make reliable yen forecasts over an extended time horizon; and that the fate of the yen and Japanese stock prices are closely intertwined.

When Haruhiko Kuroda came to power in March 2013, the markets believed that he could easily cheapen the yen just by creating lots of money. For about two years, Kuroda’s policy seemed to work. But that was only because the currency traders were enacting a self-fulfilling prophecy. The sold yen because they believed the false theory that the BOJ had the power to cheapen the yen.

Precisely because they had sold, the yen did indeed go down—for a while. But eight months ago, the yen started strengthening again, even though the BOJ was pumping out even more money and has even tried negative interest rates. As we write this, the yen has risen 15% above its August trough.

The power of psychology

The reality is that speculative currency trade are so huge that market psychology can sometimes overwhelm economic fundamentals for months and even years—but not indefinitely. The volume of currency trades in the yen by investors and speculators is almost 15 times the capital flows into and out of Japan and a stunning 150 times the volume of Japan’s exports plus imports.

Speculative flows are so huge that not even determined currency intervention by the Ministry of Finance can reliably steer the yen rate. Kuroda should know this because he was in charge of currency policy—and futilely tried intervention—as MOF Vice Finance Minister for International Affairs from July 1999 and January 2003.

For what it’s worth, the financial community sees the yen continuing to strengthen through the course of 2016. Mizuho Bank, for example, recently raised its December 2016 forecast last month to 108 yen per dollar, from 116 yen per dollar for six months earlier. In January, JP Morgan started talking of the yen moving toward 110 yen per dollar during 2016, and then even stronger.

“Mid to long-term fair values are in a range between 95-105 yen per dollar,” it told clients in a mid-February note. The very fact that even the world’s best experts have to revise their forecasts so often shows the degree to which market psychology can overwhelm fundamentals.

Forecasters like to give clients plausible-sounding talk about fundamentals to give an air of solidity to their prognostications. For example, according to data compiled by Bloomberg, the yen is 29% undervalued against the dollar based on consumer purchasing power. This is the second biggest undervaluation among 16 leading currencies.

However, it’s well-known that currency traders who bet on such fundamentals end up in the poor house. Successful traders follow very short-term trends, as little as a few minutes or seconds. When the trend changes, they change with it.

The weaker the yen gets, the higher the profits of Japan’s big multinationals, and thus the higher the stock prices. When the yen weakens, overseas profits earned in dollars or euros are worth even more when they are converted back into yen. Conversely, a strengthening of the yen lowers profits and thus stock prices.

Punishment by the market

Interestingly, some firms are being punished by the stock market for putting out “rosy scenarios” about the yen’s prospects, perhaps in a futile effort to manipulate market psychology. For example, on April 1, Panasonic’s stock plunged 12% on a day when the overall market plunged 5%. The market didn’t think Panasonic was being sufficiently pessimistic when it projected that operating profits would fall 9% in fiscal 2016.

The problem was that Panasonic presumed an average yen rate of 115 yen per dollar . If the yen is stronger than that, profits will fall much more. Panasonic is hardly alone. In the April 1 Tankan report, large manufacturers projected the yen at a 117 yen per dollar average this fiscal year. They might be right, but market players won’t bet on it.

Why Does BOJ Want a New Way to Measure CPI?