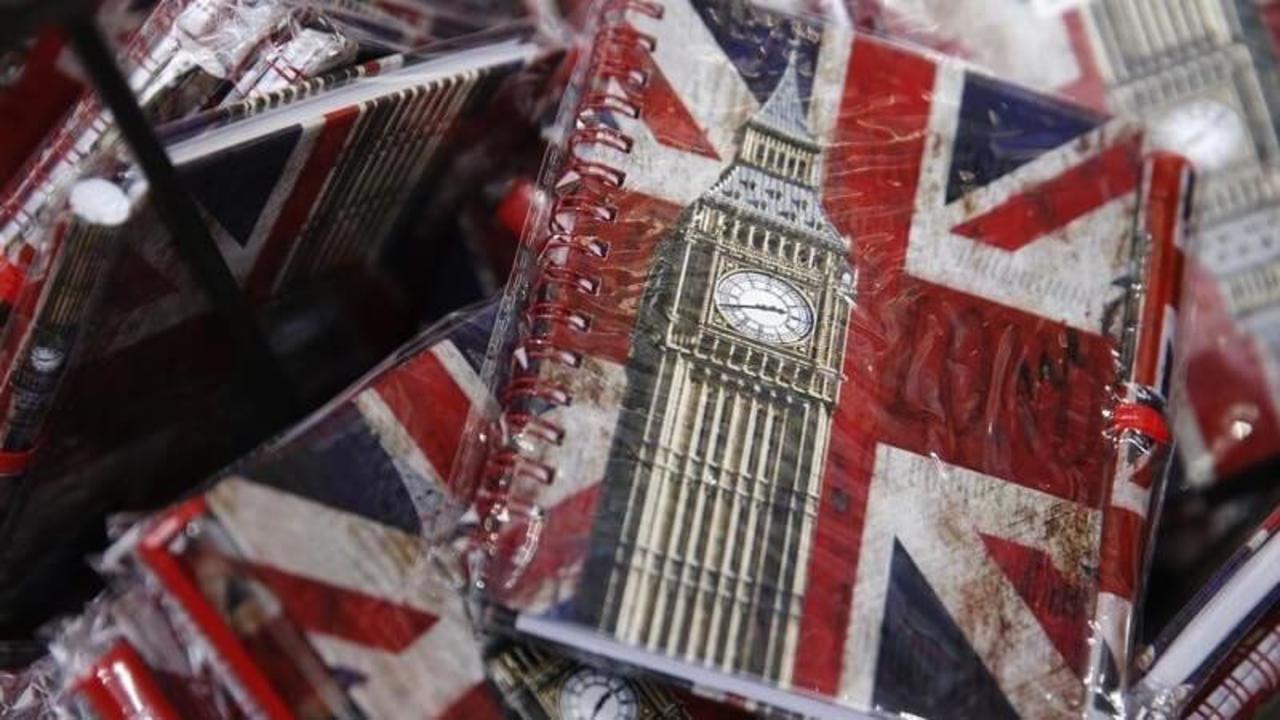 AMSTERDAM – As an Anglo-Dutchman – British mother, Dutch father – I cannot help but take Brexit rather personally. I’m not a wholehearted Euro-enthusiast, but a European Union without Britain feels like losing a limb in a terrible accident.

Not all my fellow citizens are unhappy. The Dutch anti-EU, anti-Muslim demagogue Geert Wilders tweeted: “Hurrah for the British! Now it is our turn.” This kind of sentiment is more alarming, and more ominous, than Brexit’s implications for the future of the British economy. The urge to destroy can be contagious.

The image has changed

The United Kingdom’s image has changed literally overnight. For more than 200 years, Britain represented a certain ideal of liberty and tolerance (at least for many Europeans; Indians might have taken a somewhat different view). Anglophiles admired Britain for many reasons, including its relative openness to refugees from illiberal continental regimes. It was a place where a man of Sephardic Jewish origin, Benjamin Disraeli, could become Prime Minister. And it stood up to Hitler virtually alone in 1940.

The Hungarian-born writer Arthur Koestler, a former Communist who knew all about European political catastrophes, and was almost executed by Spanish fascists, escaped to Britain in 1940. He called his adoptive country the “Davos for internally bruised veterans of the totalitarian age.”

My generation, born not long after the war, grew up with myths based on truth, promoted in comic books and Hollywood movies: myths of Spitfires fighting Messerschmitts over the home counties, of Winston Churchill’s growling defiance, and Scottish bagpipers walking onto the beaches of Normandy.

The image of Britain as a country of freedom was boosted further by the youth culture of the 1960s. Spitfire pilots were replaced as vigorous symbols of liberty by the Beatles, the Rolling Stones, and the Kinks, whose music swept across Europe and the United States like a gust of fresh air. Having a British mother filled me with a naive and undeserved sense of pride. For me, despite its industrial decline, shrinking global influence, and increasingly inept football, something about Britain always remained best.

There were, of course, many reasons why 52% of those who voted backed the “Leave” campaign. There are reasonable grounds for victims of industrial decline to feel aggrieved. Neither the left nor the right looked after the interests of the old working class in busted mining towns, rusting ports, and decaying smokestack cities. When those left behind by globalization and London’s Big Bang complained that immigrants were making it even harder to find jobs, they were too easily dismissed as racists.

But this cannot excuse an ugly strain of English nationalism, whipped up by Nigel Farage’s UK Independence Party and cynically exploited by the Conservative Party’s Brexiteers, led by former London Mayor Boris Johnson and Michael Gove, the justice secretary in Prime Minister David Cameron’s cabinet. English xenophobia has thrived especially in areas where foreigners are rarely seen. London, where most foreigners live, voted to remain in the EU by a wide margin. Rural Cornwall, which benefits hugely from EU subsidies, voted to leave.

The most sickening irony for a European of my age and disposition lies in the way narrow-minded and dispiriting nationalism is so often expressed. Bigotry against immigrants is cloaked in the very symbols of freedom that we grew up admiring, including film clips of Spitfires and references to Churchill’s finest hour.

The wilder Brexiteers – shaven heads, national flag tattoos – resemble the English football hooligans infesting European stadiums with their particular brand of violence. But the genteel ladies and gentlemen in the shires of Little England, cheering the lies of Farage and Johnson with the kind of ecstasy once reserved for British rock stars abroad, are no less disquieting.

Many Brexiteers will say that there is no contradiction. The wartime symbols were not misplaced at all. To them, the argument for leaving the EU is no less about freedom than World War II was. “Brussels,” after all, is a dictatorship, they say, and the British – or, rather, the English – are standing up for democracy. Millions of Europeans, we are told, agree with them.

It is indeed true that many Europeans take this view. But most are followers of Marine Le Pen, Geert Wilders, and other populist rabble-rousers, who promote plebiscites to undermine elected governments and abuse popular fears and resentments to clear their own paths to power.

The EU is not a democracy; nor does it pretend to be one. But European decisions are still made by sovereign – and, more important, elected – national governments after endless deliberation. This process is often opaque and leaves much to be desired. But the liberties of Europeans will not be better served by blowing up the institutions that were carefully constructed in the ruins of the last calamitous European war.

If Brexit triggers a Europe-wide revolt against liberal elites, it would be the first time in history that Britain leads a wave of illiberalism in Europe. This would be a great tragedy – for Britain, for Europe, and for a world in which most of the major powers already are turning toward increasingly illiberal politics.

The final irony is that the last hope for turning this tide and preserving the freedoms for which so much blood was shed probably now lies with Germany, the country that my generation grew up hating as the symbol of bloody tyranny. But, so far at least, the Germans appear to have learned the lessons of history better than a disturbing number of Brits.