Co-founder and director of the European Council on Foreign Relations, the first pan-European think tank 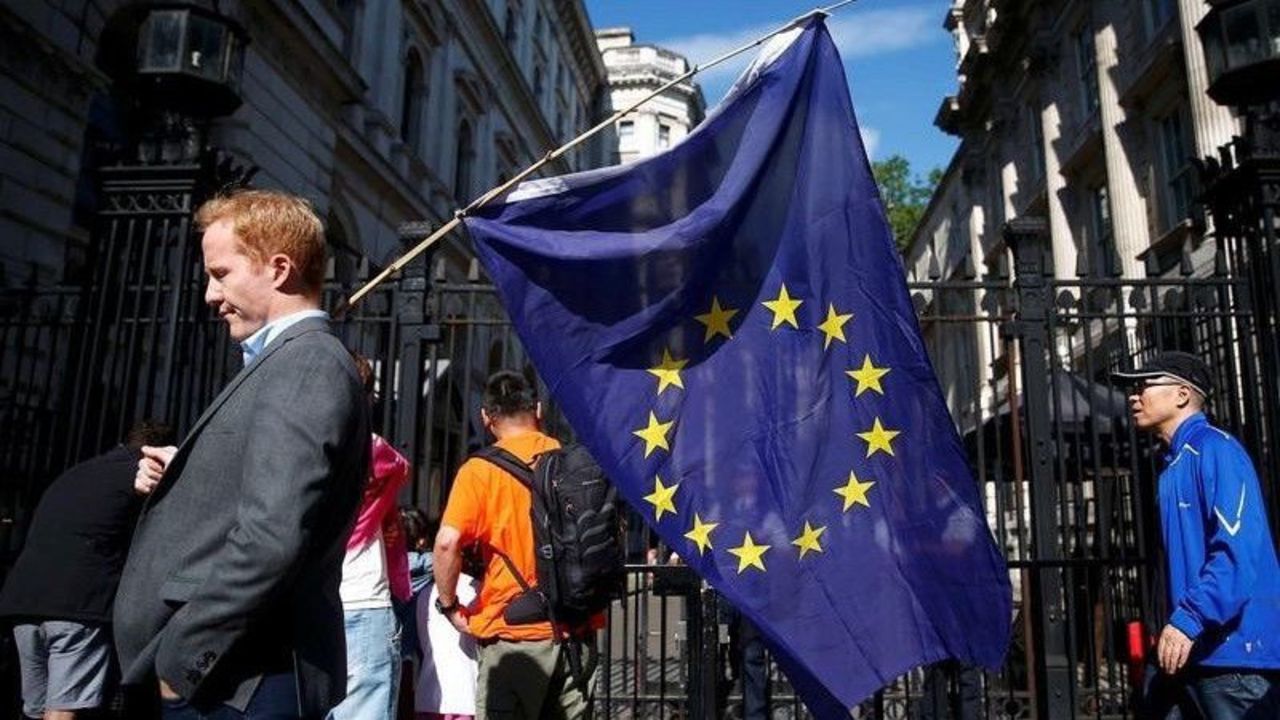 LONDON – The shock of the British vote to leave the European Union has yet to sink in. Yet European leaders must steel themselves for what is to come. In fact, Brexit might be the initial tremor that triggers a tsunami of referenda in Europe in the coming years.

Across Europe, there are 47 insurgent parties turning politics on its head. They are gaining control of the political agenda, shaping it according to their interests – and winning power in the process. In one-third of EU member states, such parties are members of coalition governments, and their success has driven mainstream parties to adopt some of their positions.

Though these parties have very different roots, they all have one thing in common: all are trying to upend the foreign-policy consensus that has defined Europe for several decades. They are Euroskeptic; they spurn NATO; they want to close their borders and stop free trade.

They are changing the face of politics, replacing traditional left-right battles with clashes pitting their own angry nativism against the cosmopolitanism of the elites they disdain.

These parties’ weapon of choice is the referendum, with which they can whip up popular support for their pet issues. According to the European Council on Foreign Relations, 32 referenda are being demanded in 18 countries across the EU. Some, such as the Danish People’s Party, want to follow the United Kingdom’s lead and hold a vote on EU membership. Others want to escape from the eurozone, block the Transatlantic Trade and Investment Partnership (TTIP) with the United States, or restrict labor mobility.

The EU’s refugee relocation scheme has proved to be particularly divisive. Hungarian Prime Minister Viktor Orbán has declared that he will hold a referendum on the proposed quotas. And the Polish opposition party Kukiz ’15 has been collecting signatures for its own referendum on the issue.

Handing power back to the masses through direct democracy may well be these parties’ most revolutionary proposition. Indeed, it reflects an understanding of the frustrations that have driven a global wave of popular protests in recent years – protests that, in the Arab world, sparked actual revolutions. The same spirit of protest that drove, say, Spaniards, Greeks, and New Yorkers to take to the streets – with different demands, to be sure – is fueling support for these new referenda and the insurgent parties that are bringing them about.

This is a nightmare not only for established parties, but also for democratic governance. As California’s experience with referenda has shown, the public will often vote for contradictory things – for example, lower taxes and more welfare programs, or environmental protection and cheaper gas.

But for the EU, this dynamic is exponentially more challenging; indeed, it overturns the EU’s foundations. The EU is, after all, the ultimate expression of representative democracy. It is an enlightened body that places at its core liberal values such as individual rights, the protection of minorities, and a market-based economy.

But the layers of representation on which the EU relies have created the sense that a kind of “Über-elite” is running things, far removed from ordinary citizens. This has given nationalist parties the perfect target for their anti-EU campaigns. Add to that fear mongering about issues like immigration and trade, and their ability to attract frustrated or anxious voters is strong.

Two visions of Europe – the diplomatic and the demotic – are now facing off against each other. The diplomatic Europe, incarnated by EU founding father Jean Monnet, took big, sensitive questions out of the sphere of popular politics and reduced them to manageable technical issues that diplomats could address through bureaucratic compromises behind closed doors.

The demotic Europe, exemplified by the UK Independence Party, which helped spearhead Brexit, is like Monnet in reverse, taking diplomatic compromises like the TTIP or the association agreement with Ukraine, and intentionally politicizing them.

Whereas diplomatic Europe is about finding reconciliation, demotic Europe is about polarization. Diplomacy is win-win; direct democracy is zero-sum. Diplomacy tries to lower the temperature; the demotic paradigm raises it. Diplomats can work with one another; referenda are binary and fixed, leaving none of the political wiggle room and scope for creative compromise needed to resolve political problems. In demotic Europe, solidarity is impossible.

Europe’s shift away from diplomacy began more than a decade ago, when the Treaty establishing a Constitution for Europe was rejected in popular referenda in France and the Netherlands. That outcome may have put the EU out of the treaty-making business altogether, meaning that hopes of future integration may well be dashed.

But, in the wake of Brexit, future integration is not Europe’s biggest concern. Instead, it must contend with the increasingly powerful forces undermining the integration that has been achieved, attempting to push Europe backward. Of course, one need only recall what was there before the EU to realize just how dangerous this path may be.

In this new era of “vetocracy” in Europe, the diplomacy that underpinned the creation of the enlightened and forward-looking European project cannot function, leaving the EU ungovernable. Now that the Euroskeptics have gotten their way in the UK, vetocracy will become stronger than ever. Direct votes on issues like trade rules or immigration policy will gut Europe’s representative democracy, just as direct votes on membership threaten to gut the EU itself.

In a popular novel by the Nobel laureate José Saramago, the Iberian Peninsula breaks off from the European mainland and drifts away. With a tsunami of plebiscites bearing down on the continent, this may turn out to be a prescient metaphor.

Will Britain Choose Irrelevance by Brexit?