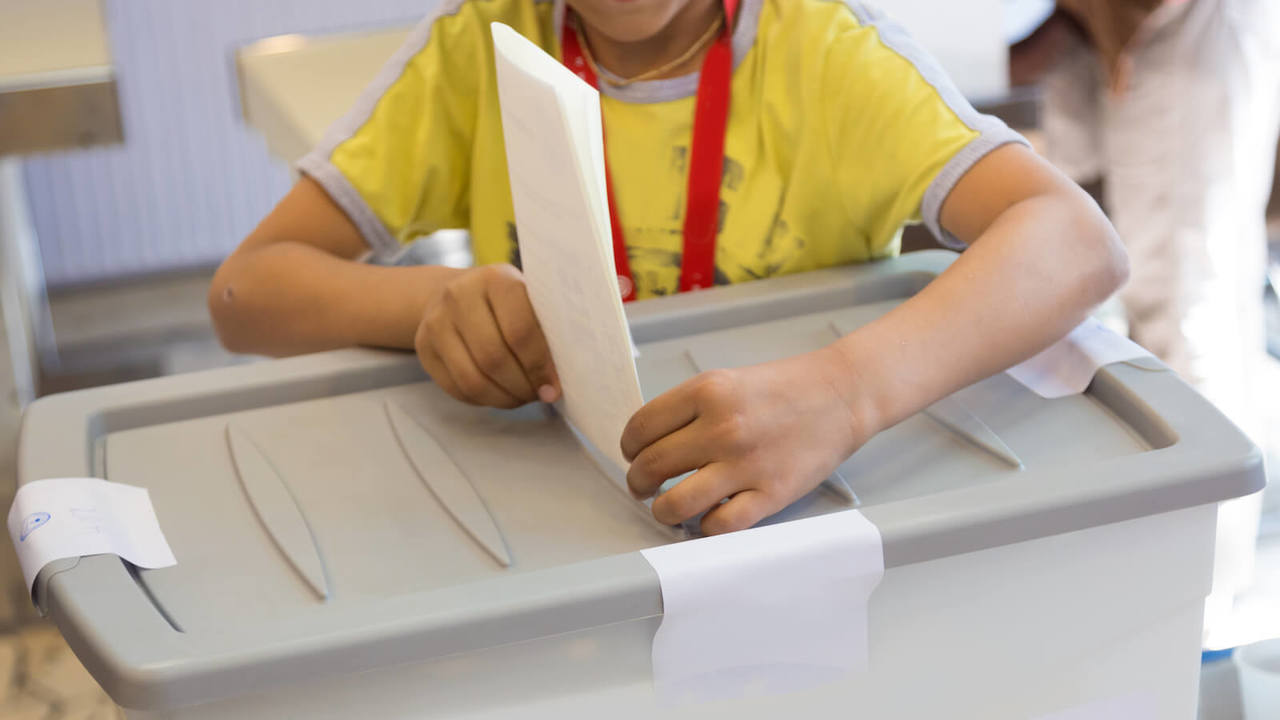 Referendums are not almighty (Photo: kasto/PIXTA)

NEW YORK – Referendums are all the rage in Europe. In June, British voters will decide whether the United Kingdom should remain in the European Union. The Hungarian government has called for a referendum on accepting its quota of refugees set by the EU. Hungary’s prime minister, Viktor Orbán, has already said that Hungary would resist letting them in. “All the terrorists are basically migrants,” he said. The referendum is likely to go his way.

Perhaps the oddest referendum will take place in April in the Netherlands, following a successful petition campaign. The question put to Dutch citizens will be whether the Netherlands should sign up to an association agreement between the EU and Ukraine. All other EU member countries have already agreed, but without the Dutch it cannot be ratified.

One might think that the details of trade agreements and tariff barriers with Ukraine would baffle most Dutch voters, and one might also wonder why they should care enough to hold a referendum. But referendums fit the populist mood that is sweeping many countries, from Donald Trump’s America to Orbán's Hungary.

“Device of dictators and demagogues.”

Referendums are an example of what is known as “direct democracy.” The voice of the people (or rather, the People) is not heard through their elected representatives in government, but directly through plebiscites. When Winston Churchill suggested in 1945 that the British people should vote in a referendum on whether to continue the wartime coalition government, the Labour leader Clement Attlee opposed it. He called referendums un-British and a “device of dictators and demagogues.”

Attlee was right. Even though referendums are sometimes used in representative democracies, as when British voters elected to stay in the European Economic Community in 1975, dictators are much keener on them. After invading Austria in 1938, Hitler asked the Austrians in a plebiscite whether they wanted to be annexed by Germany. It was a choice they could not really refuse. Despots like to be backed by plebiscites, because they do not only pretend to represent the People; they are the People.

The vogue for referendums today reflects distrust of political representatives. Normally, in a liberal democracy, we vote for men and women expecting them to study and decide on issues that most ordinary citizens have neither the time nor the knowledge to deal with themselves.

Trade agreements are typically something that voters would not be asked to concern themselves with directly. A referendum is not usually an accurate sounding of people’s rational faculties or a test of their expertise. Referendums are about gut feelings, which can be easily manipulated by demagogues. That is why demagogues like them.

So far, the Brexit debate in Britain has been almost entirely emotional, focusing on the historical greatness of Britain, the horrors of foreign tyrannies, or, conversely, fears of what might happen if the status quo were to be upset. Very few British voters have a clue about how the European Commission actually works, or the role of the European Council, but most have some feeling about Britain standing alone against Hitler, or the prospect of being “swamped” by immigrants.

Usually, in a referendum, people decide on where they stand for reasons that have little to do with the question put to them. Some people in Britain might choose to leave the EU just because they don’t like Prime Minister David Cameron, who is in favor of staying in. Voters in the Netherlands and France voted against the proposed EU Constitution in 2005. Very few had probably ever read the Constitution; it is in fact an unreadable document. The “no” vote stemmed from general discontent with political elites associated with “Brussels.”

To some extent, this was understandable – and not without justification. EU negotiations are complex and opaque to most people, and EU institutions are remote. No wonder many citizens feel that they have lost control over their political affairs.

Democratic national governments look more and more impotent, and the EU is not a democracy. The desire for referendums is not only a sign of internal national divisions; it is yet another symptom of a global populist demand to “take back our country.”

This may be mostly delusional (outside the EU, Britain may actually have less power over its fate than if it stays in), but the crisis of confidence needs to be taken seriously. After all, even if referendums are often frivolous, their consequences are not. What happens in Ukraine is important.

Britain’s exit from the EU could have devastating results not only for the UK, but for the rest of Europe, too. Hungary’s successful example of refusing to cooperate in solving the refugee crisis could provoke other countries to follow suit.

The fundamental problem is that a large number of people feel unrepresented. Old party politics, governed by old elites working traditional networks of influence, no longer give many citizens a sense of participating in a democracy. The extraordinary influence of a handful of billionaires in the US, and the lack of transparency in EU politics, aggravate this problem.

Direct democracy will not reestablish people's confidence in their political representatives. But if a greater degree of trust is not restored, power will go to leaders who claim to speak in the People’s voice. And nothing good ever came from that.

What Will Be Caused by The Brexit of UK Banking?