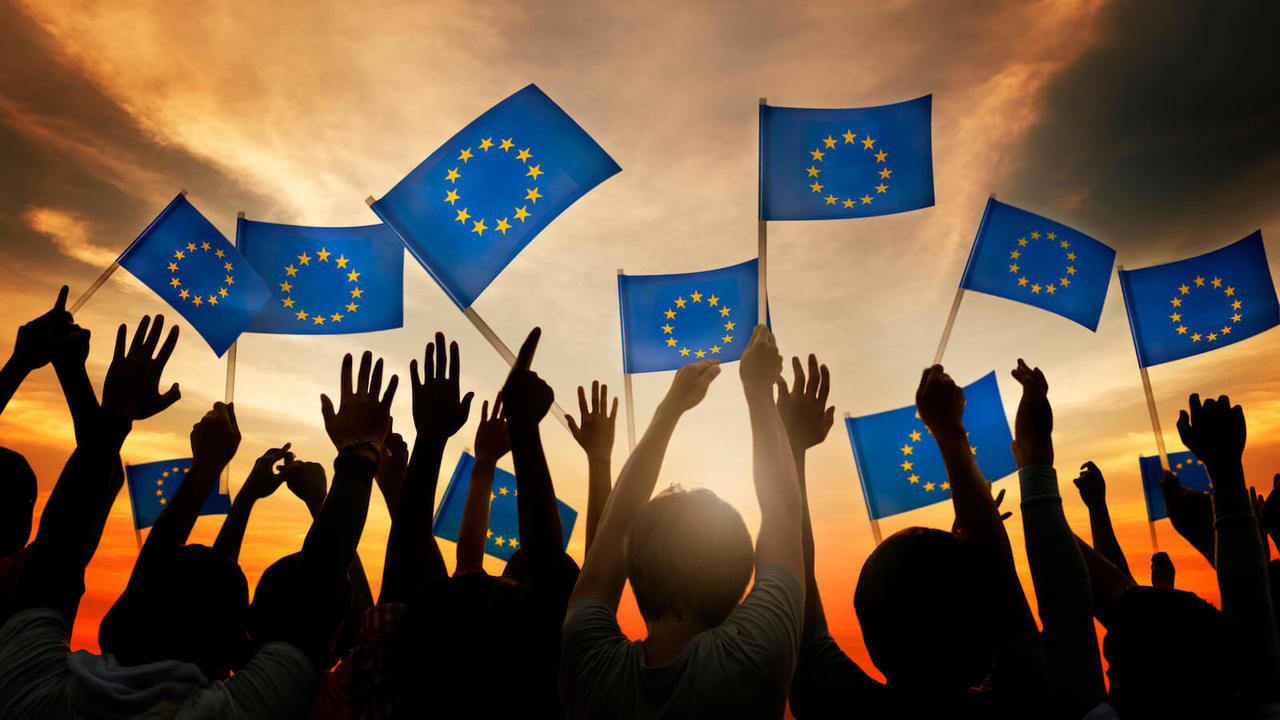 PARIS – As the European Union prepares to enter the new year, it faces an almost perfect storm of political challenges. The strategy it has used in the past – barely muddling through a series of calamities – may no longer be enough.

Of course, the EU is no stranger to crisis management. The euro crisis, for example, was widely expected to destroy it; but, after a couple of years of tough summits, the issue was more or less handled. Greece remains in poor shape, but it has retained its EU and eurozone membership. And the EU now has stronger mechanisms for economic-policy coordination.

But the situation today is far more demanding than anything the EU has seen so far – not least because of the sheer number of serious challenges that Europe faces.

Far from the “ring of friends” that EU leaders once envisioned, the European neighborhood has turned into a “ring of fire,” fueled largely by the combination of Islamist terrorism and Russian aggression in eastern Ukraine.

The idea that the EU, with its open societies and firm rule of law, would inspire those values in surrounding countries has been turned on its head, with the disorder of Europe’s near abroad projecting tensions and instability into the Union.

One of those challenges is the surging refugee crisis, fueled by conflict in the Middle East, especially Syria. To be sure, only a tiny fraction of those who have been displaced are currently seeking to enter the EU, and the million refugees expected to arrive this year represent only about 0.2% of the EU’s population.

But when so many arrive in so short a time in just a few countries, the EU’s capacity to manage the influx has been overwhelmed, and controls at some borders within the Schengen Area have been restored.

In 2016, EU countries can be expected to get a handle on the immediate challenge, agreeing to key steps to control borders and share the burden of migration more equitably. But the longer-term challenges – integrating the refugees into European society and countering the rise of xenophobic political parties – will be far more difficult.

Even without the refugee crisis and its aftershocks, the EU would be facing a demanding agenda. Progress on both the Transatlantic Trade and Investment Partnership and a single digital market are central to the EU global competitiveness, as are efforts to implement the planned capital-markets union. As if that were not enough, a new “global foreign and security strategy,” to replace the one that was developed during the more optimistic days of 2003, must be in place by June.

To fulfill this demanding agenda, the EU must be at its best, cooperating effectively on multiple fronts simultaneously. That will be extremely difficult at a time when the United Kingdom is flirting with withdrawal. Although it seems increasingly likely that British Prime Minister David Cameron will strike a deal with his European counterparts by February, the chances that British voters will endorse the deal in the subsequent referendum, which Cameron has promised to hold in 2017, are probably no higher than 50/50.

Of course, referenda are inherently unpredictable. On December 3, Danes voted on whether to modify their country’s opt-out on EU home and justice matters to an opt-in (which would allow Europe-wide rules to be adopted on a case-by-case basis). Very few predicted that the change would be rejected – and even fewer that it would be defeated so soundly, with 53% voting no. The refugee influx clearly influenced the result.

Likewise, any new crisis conditions that emerge between now and the British referendum, especially close to the vote, could affect the outcome.

The resulting uncertainty is highly damaging. A vote against continued EU membership would be a disaster of the first order for Europe. With the EU’s geopolitical clout greatly reduced, anti-EU forces in other member countries would gain strength. After expanding for more than a half-century, the EU would suddenly start shrinking. Dealing with the consequences of a UK exit would consume too much political oxygen in the succeeding years to address the myriad other challenges Europe faces.

Whatever happens, one thing is certain: a year or two from now, the EU will look very different. It might be a fractured union, so preoccupied with arresting its breakdown, spurred by the UK’s withdrawal, that it stumbles on virtually every other issue it faces. Or it could be a vigorous union that includes the UK and has gotten its act together on refugee, border, and asylum issues and is finalizing the TTIP and the digital single market.

Why Would Brexit be a Disaster for Europe?