A Role Reversal for Myanmar and Thailand

Professor of International Relations and Director of the Institute of Security and International Studies, Faculty of Political Science, Chulalongkorn University, Bangkok 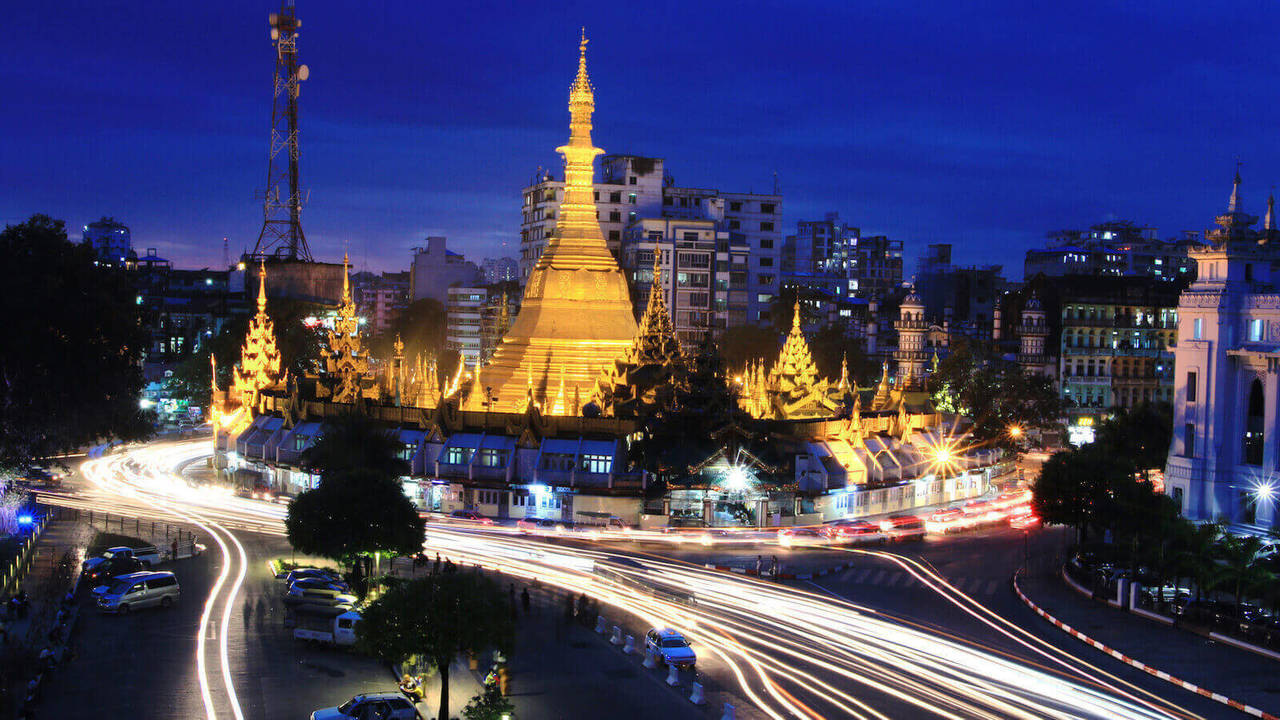 BANGKOK – Rarely do next-door neighbors move as rapidly in opposite political directions as Thailand and Myanmar have in recent years. After more than a half-century of military dictatorship, Myanmar has restored democratic rule, and now has a civilian-led government led by the former political prisoner Aung San Suu Kyi and her National League for Democracy (NLD).

Thailand, by contrast, has twice reverted from popular rule to military dictatorship in the past decade, owing to coups in 2006 and 2014. What accounts for these neighbors’ reversal of political fortune?

Myanmar initiated its shift toward democracy in 2003, when the country’s military dictatorship unveiled a seven-step roadmap. At first, the plan was ridiculed as another empty promise from the country’s brutish military junta. And, indeed, the generals locked up dissidents, shot protesting monks, and kept Suu Kyi and other NLD leaders under house arrest for another six years.

It is clear, however, that the regime’s leaders saw the writing on the wall. They knew that they could not continue to sustain their power through violence and oppression, as that would ultimately cause their regime to collapse under the weight of international sanctions and isolation.

In the 2015 general election, the NLD scored a landslide victory. With Suu Kyi banned from the presidency for having family members who are foreign nationals, she has carved out an unprecedented role as “state counselor” to oversee government matters. President Htin Kyaw is Suu Kyi’s close adviser.

The military retains its constitutionally guaranteed 25% share of the legislature (where a 75% majority is required to amend the constitution) and its control of the ministries for home affairs, defense, and borders. But, so far, the generals have kept their word and allowed Suu Kyi and the NLD a free hand.

The onus now is on Suu Kyi to do what is needed to keep the army in its barracks. This means treading carefully as she seeks a semblance of justice for past military misdeeds and tackles endemic corruption. If she vigorously attacks vested interests, the civil-military accommodation could unravel. In other words, Suu Kyi will have to accept the same lesson the generals did: The best way to retain power is often to compromise.

Thailand’s leaders could stand to learn it as well. For more than a decade, Thailand has been paralyzed by the standoff between exiled former Prime Minister Thaksin Shinawatra’s populist party machine and his royalist-conservative adversaries. Undermining the old political order, centered on the military, the monarchy, and the bureaucracy, Thaksin’s forces have used democratization to great success, winning every election since 2001.

But Thaksin’s business interests left him vulnerable to allegations of corruption and abuse of power. In September 2006, months of anti-Thaksin street protests culminated in a military coup. The generals subsequently worked hard to limit Thaksin’s electoral power. They drafted a new constitution making the senate a half-appointed body and shifting more authority to the judiciary. They dissolved his party and banned its politicians. And Thaksin himself was forced into exile, as criminal charges were filed against him.

Yet Thaksin’s forces, mobilizing the rural poor, won yet again, triggering more yellow-shirt demonstrations. Only when a constitutional court decision disbanded the apparent reincarnation of Thaksin’s party in 2008 did the opposition seize power. And they soon lost it again, after Thaksin’s youngest sister, Yingluck Shinawatra, won the 2011 election.

But Thaksin wanted it all, and ended up with nothing. In October 2013, the Yingluck government introduced an amnesty bill that would lift all criminal charges against him and overturn a conviction, enabling him to return home. More street protests led to yet another military putsch the following May.

Since then, Thailand’s generals, led by General Prayut Chan-ocha, have taken no chances, ruling directly and appointing only a handful of technocrats to their government. A chilling reincarnation of past military dictatorships, the so-called National Council for Peace and Order (NCPO) has drafted an interim constitution that gives Prayut absolute power.

Prayut has installed a rubber-stamp legislature, a “pro-reform” assembly, a constitution-drafting committee, and a cabinet led by none other than himself. Several hundred dissidents have been detained at military barracks for up to a week at a time. Human rights advocates have been intimidated, and journalists are routinely harassed.

The NCPO now is preparing to hold a referendum in August on its draft constitution, which, if approved, would mean elections in 2017. But the draft includes a military-appointed 250-member senate, which would serve for a five-year “transitional period” and have considerable power to limit the actions of elected officials. The draft also stipulates that the prime minister does not have to be an elected representative, thereby opening the door for a military appointee.

Unsurprisingly, civil society and political parties have come out against the blatantly undemocratic charter. Even those who encouraged the military intervention, believing that it was needed to restore law and order or to maintain stability during the looming royal succession, are having second thoughts. With Thailand’s generals hunkering down for long-term rule – and brooking no dissent on the matter – the road ahead for the country is certain to be tumultuous.

What Thailand needs is the kind of compromise and accommodation achieved in Myanmar. Only when all sides recognize that no one can win it all will bargaining and negotiation replace polarization and political crisis. It took Myanmar’s military regime almost five decades to reach that point. One hopes that Thailand will get there much faster.