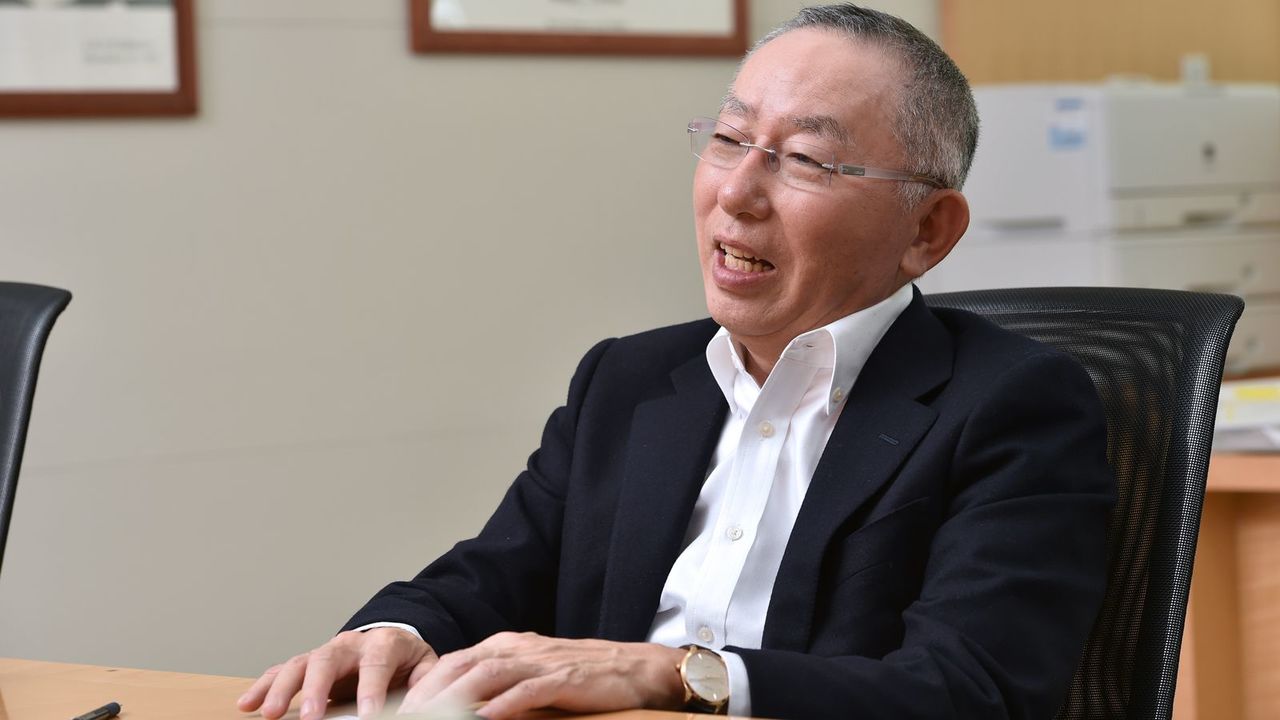 The first Uniqlo was opened as a small outlet store in Hiroshima, Japan in 1984. Under the leadership of Tadashi Yanai, Uniqlo has become the biggest casual apparel chain in Asia with over 800 stores worldwide.

The company is a division of Japanese retail holding company Fast Retailing. We talked to Fast Retailing’s Chairman and President Tadashi Yanai about his future plans for the company and his thoughts on the Japanese economy.

While average sales per customer has improved in shops in Japan, the number of customers declined for six months in a row from June to November last year.

A decline in the number of customers is not good at all. Something has to be done to improve the situation. One reason for the decline is the impact of our price increases (two years in a row). Even though it was necessary (due to a weaker Japanese yen and higher costs), we learned that in the future we can’t easily raise prices unless there’s a sufficiently good reason. Products that had minor improvements in quality or design didn’t sell well if the reasons for the improvements weren’t clear to customers.

Another reason for the decline is the bad economy in Japan. In Tokyo, sales of our “luxury” collections and sales to overseas tourists were great. Similar results were seen in sales in other large cities such as Nagoya, Osaka and Fukuoka--but not in other parts of Japan.

The third reason for the decrease is the fact that if the US dollar changes from 80 yen to 120 yen, sales drop by 33-34% when converted to dollars. When you are competing globally, this is a big problem.

The number of overseas shops surpassed the number of domestic shops at the end of November due to business expansion in China. Is there a plan for moving the main office to China, too? 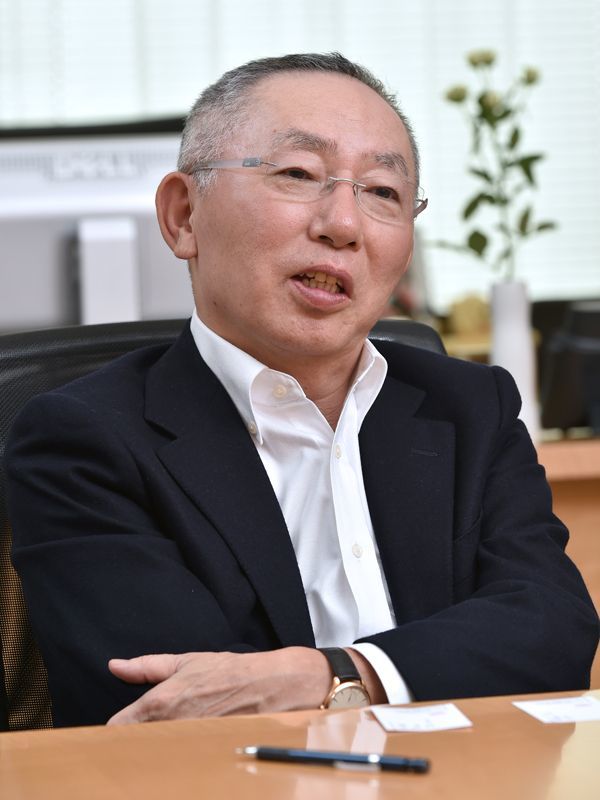 Definitely not. I can’t really live in China. I have Japanese DNA, so the main office has to be in Japan. However, if the Japanese government doesn’t try to accommodate companies more, more companies will move overseas. Companies will gradually move from a heavily taxed country to a lightly taxed country. By remaining in Japan we will no longer be able to compete.

We also need to attract foreign companies and business people to our shores. Otherwise, only tourists will visit Japan, and we will become like Greece. No country has become wealthy with a decline in its population. We need to start discussing whether we need immigrants or not. At the moment, simply bringing up the topic of immigrants is taboo.

Uniqlo announced a policy to encourage the employment of refugees.

This also raises a question. I don’t think you can call them “refugees.” We currently employ 13 refugees from Myanmar, but most of them are political refugees that have graduated from university and went to graduate school. They are all brilliant and have learned Japanese culture and language. Two of them have become full-time employees. Their future dream is to establish a Uniqlo shop in Myanmar.

What do you think about current business management practices in Japanese companies?

The traditional Japanese way doesn’t work because you never know who’s responsible. If there’s a scandal in a company, it’s the responsibility of the company or a certain department; and in the end, no one’s responsible. It must be an individual who does the job. When you do business with an overseas company, it’s never between the companies. Nothing gets done unless you do business with an individual. Japanese companies must become more aware of differences like this.

Your company aims to achieve sales of 5 trillion yen ($41 billion) in 2020. Are you planning any mergers or acquisitions?

M&A would not be easy. We would need to buy a large company, change their entire company culture and then integrate it into our company. It would take lots of time and effort. I prefer organic growth. The issuing of 250 billion yen ($2 billion) in corporate bonds (for the first time since the establishment of the company) is not for M&A, but for investment in digital technologies and expansion of overseas business.

In the near future, boundaries in the apparel business will disappear and there will be a shift from the consumer having to buy merchandise in a store to making direct online purchases. In China, all shops have big online sales on November 11th each year, and Uniqlo sold 12.3 billion yen ($101 million) on that day last year. The potential is enormous.

If we had more products, we could have made more sales. We are hoping to increase the percentage of our online sales by at least 30%. I’m sure our competitors (such as ZARA and H&M) have similar plans. In the end, the company which digitalizes and globalizes its business the fastest will win.

Who is going to become your successor? Are you going to keep working?

I’m not going to keep working. I’m getting old and starting to slow down. After working hard all day, I feel totally exhausted when I go home. If I keep working like this, I’ll be dead soon. I’d like to focus on my work as chairperson and oversee the company’s governance.

The system for choosing my successor has already been decided. No single person is going to lead the company. It’ll be a team of people. I’ve developed a few employees for this role over the years. I don’t like the idea of bringing outsiders in to become the new president. They must be from the inside of the company.

Many people may be thinking that either of my sons (he has two sons and both of them are executive officers of Fast Retailing) could become my successor, but let me tell you that there’s no chance of them becoming the president of the company. When I pass away, I would like them to become the chairperson and the vice-chairperson and oversee the governance. If they were more talented than the other executive officers, I would consider having my sons appointed as my successor, but that’s not the case—so I think it’s better to have someone else become president. My sons are bit disappointed, but it’s up to me.