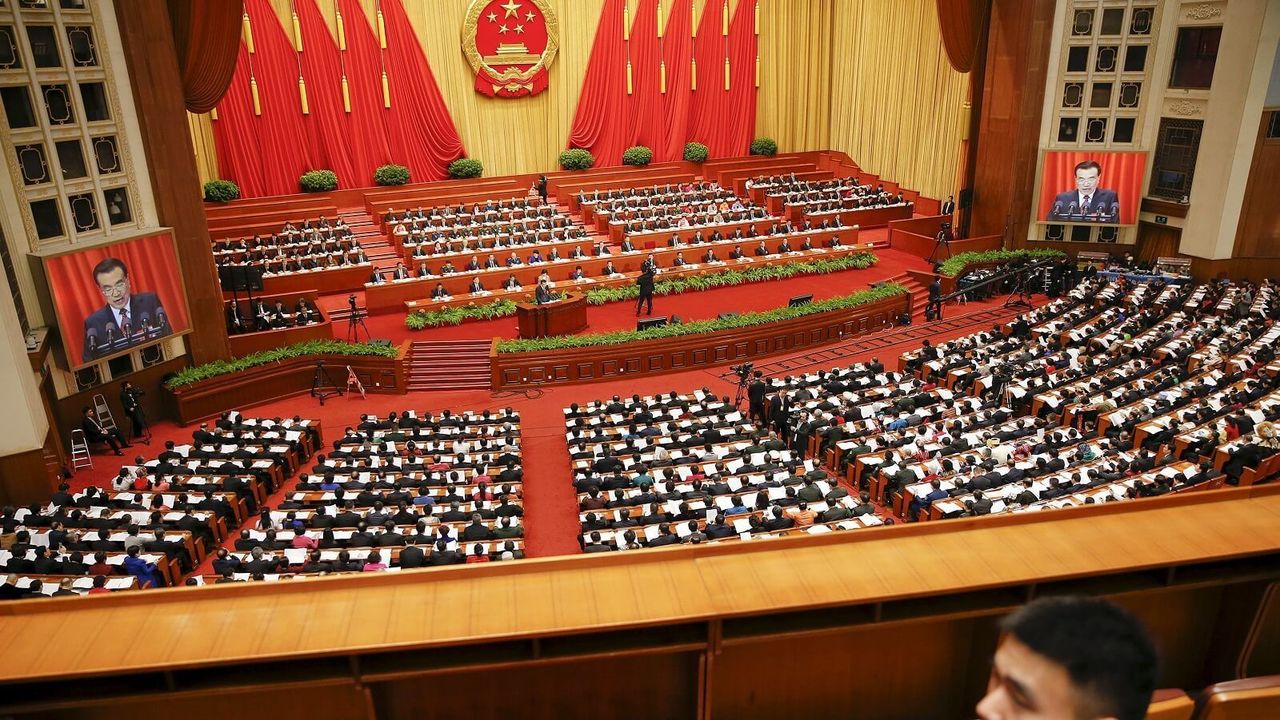 NEW DELHI – A new reality is emerging in Asia. In recent decades, many of Asia’s economies have boomed. The region today accounts for about 40% of the world’s GDP – up from 25% in 1990 – and contributes about two-thirds of global economic growth.

There’s more. Asia has made unprecedented strides in reducing poverty and improving broad development indicators. The poverty rate fell from 55% in 1990 to 21% in 2010, while education and health outcomes have improved significantly. Hundreds of millions of lives have been improved in the process. And, looking ahead, Asia is expected to continue to grow at an average annual rate of 5%, leading global economic expansion.

But today, the region is facing challenging new economic conditions. With growth in advanced economies tepid, risk aversion increasing in global financial markets, and the commodity super-cycle coming to an end, the world economy is providing little impetus to Asian growth.

At the same time, China is moving toward a more sustainable growth model that implies slower expansion. Given the growing links between China and the rest of the world, particularly Asia, the spillover effects are significant. Indeed, China is now the top trading partner of most major regional economies, particularly in East Asia and ASEAN.

New research by the International Monetary Fund, to be published in next month’s Regional Economic Outlook for Asia and the Pacific, suggests that the median Asian country’s economic sensitivity to China’s GDP has doubled in the last couple of decades. So China’s slowdown means a slower pace of growth across Asia.

Asia’s achievements in recent decades attest to the hard work of the region’s people, as well as to the soundness of the policies that many Asian governments have adopted since the late 1990s, including improved monetary-policy and exchange-rate frameworks, increased international reserve buffers, and stronger financial sector regulation and supervision. Against this backdrop, the region attracted vast amounts of foreign direct investment.

As trade links expanded, a sophisticated network of integrated supply chains emerged, creating the conditions for Asia to become a manufacturing powerhouse and, increasingly, an exporter of services as well. More recently, thanks to strong policies and ample reserves, the region quickly recovered from the global financial crisis. Asia also benefited during these years from strong global tailwinds, including favorable external financing conditions and the rapid expansion of the Chinese economy.

Amid this new testing reality now dawning in Asia, we must not lose sight of the deep, and long term, structural challenges facing the region. Populations are rapidly aging and even declining in countries like Japan, Korea, Singapore, and Thailand, dragging down potential growth and putting pressure on fiscal balances.

Income inequality is a further challenge. While inequality has remained stable or declined in Malaysia, Thailand, and the Philippines, it is rising in many parts of the region, most notably in India and China (as well as other parts of East Asia). In many emerging markets and developing countries, widespread infrastructure gaps persist, notably in power and transport. And, elsewhere in the region – the small Pacific islands in particular – vulnerability to the effects of climate change is increasing.

This shifting landscape calls for bold action on several fronts. While the response will certainly need to be tailored to each country’s specific circumstances, some recommendations could be helpful for most countries:

· Because inflation remains low across most of the region, monetary policy should remain supportive of growth in case downside risks materialize.

· Exchange-rate flexibility and targeted macroprudential policies should be part of the risk-management toolkit.

· Countries need to deepen their financial systems to channel the large pool of domestic and regional savings toward financing their development needs; closing the region’s infrastructure gaps, for example, remains critical.

· Structural reforms, aided by fiscal policy, should support the economic transitions and rebalancing, while boosting potential growth and alleviating poverty.

The good news is that Asia, as demonstrated by its strong performance in recent years, can meet these challenges and continue to build upon the significant achievements of the past two decades. It has the resources and the people; it has the buffers and resilience; and it has ample opportunities for further trade and financial integration.

To discuss these challenges, the government of India and the IMF are organizing the Advancing Asia conference in New Delhi on March 11-13, bringing together regional policymakers and thinkers. India, a bright spot among emerging markets in these difficult times – indeed, the world’s fastest growing major economy – is an auspicious place to hold this gathering.

Our mutual aim in convening with Asian policymakers is clear and critical, for Asia and for the global economy: to ensure that growth in Asia continues to be robust, sustainable, and inclusive, so that the region remains a powerful locomotive for global growth.