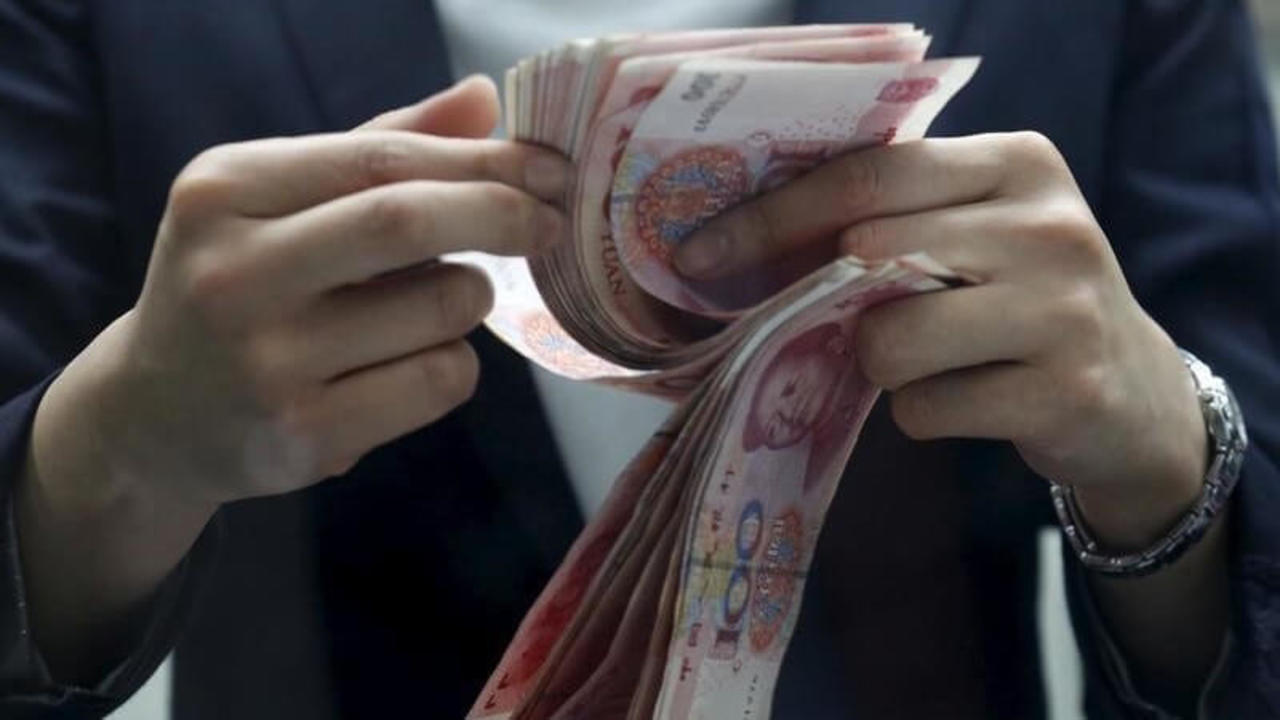 CAMBRIDGE – Since 2016 began, the prospect of a major devaluation of China’s renminbi has been hanging over global markets like the Sword of Damocles. No other source of policy uncertainty has been as destabilizing.

Few observers doubt that China will have to let the renminbi exchange rate float freely sometime over the next decade. The question is how much drama will take place in the interim, as political and economic imperatives collide.

It might seem odd that a country running a $600 billion trade surplus in 2015 should be worried about currency weakness. But a combination of factors, including slowing economic growth and a gradual relaxation of restrictions on investing abroad, has unleashed a torrent of capital outflows.

Private citizens are now allowed to take up to $50,000 per year out of the country. If just one of every 20 Chinese citizens exercised this option, China’s foreign-exchange reserves would be wiped out. At the same time, China’s cash-rich companies have been employing all sorts of devices to get money out. A perfectly legal approach is to lend in renminbi and be repaid in foreign currency.

A not-so-legal approach is to issue false or inflated trade invoices – essentially a form of money laundering. For example, a Chinese exporter might report a lower sale price to an American importer than it actually receives, with the difference secretly deposited in dollars into a U.S. bank account (which might in turn be used to purchase a Picasso).

Now that Chinese firms have bought up so many U.S. and European companies, money laundering can even be done in-house. The Chinese hardly invented this idea. After World War II, when a ruined Europe was smothered in foreign-exchange controls, illegal capital flows out of the continent often averaged 10% of the value of trade or more.

As one of the world’s largest trading countries, it is virtually impossible for China to keep a tight lid on capital outflows when the incentives to leave become large enough.

Indeed, despite the giant trade surplus, the People’s Bank of China has been forced to intervene heavily to prop up the exchange rate – so much so that foreign-currency reserves actually fell by $500 billion in 2015.

With such leaky capital controls, China’s war chest of $3 trillion won’t be enough to hold down the fort indefinitely. In fact, the more people worry that the exchange rate is going down, the more they want to get their money out of the country immediately. That fear, in turn, has been an important factor driving down the Chinese stock market.

There is a lot of market speculation that the Chinese will undertake a sizable one-time devaluation, say 10%, to weaken the renminbi enough to ease downward pressure on the exchange rate. But, aside from providing fodder for the likes of Donald Trump, who believes that China is an unfair trader, this would be a very dangerous choice of strategy for a government that financial markets do not really trust.

The main risk is that a big devaluation would be interpreted as indicating that China’s economic slowdown is far more severe than people think, in which case money would continue to flee.

There is no easy way to improve communication with markets until China learns how to produce credible economic data. It was a huge news story when China’s 2015 GDP growth was reported at 6.9%, just short of the official target of 7%.

This difference ought to be irrelevant, but markets have treated it with the utmost importance, because investors believe that things must be really bad if the government can’t rig the numbers enough to hit its target.

A good place for the authorities to start would be to establish a commission of economists to produce a more realistic and believable set of historical GNP figures, paving the way for more believable GNP figures going forward. Instead, the government’s immediate idea for relieving exchange-rate pressure is to peg the renminbi to a basket of 13 currencies, instead of just to the U.S. dollar. This is a good idea in theory; in practice, however, basket pegs tend to have chronic transparency problems.

Moreover, a basket peg shares most of the problems of a simple dollar peg. True, the euro and yen have fallen against the dollar over the past couple of years. If the dollar retreats in 2016, however, the basket peg implies a stronger renminbi-dollar rate, which might be unhelpful. The government has also indicated that it intends to clamp down more heavily on illegal capital flows; but it will not be easy to put that genie back in the bottle.

Life would be a lot easier today if China had moved to a much greater degree of exchange-rate flexibility back when the going was good, as some of us had advised for more than a decade. Maybe the authorities will be able to hold on in 2016; but it is more likely that the renminbi will continue its rocky ride – taking global markets along with it.