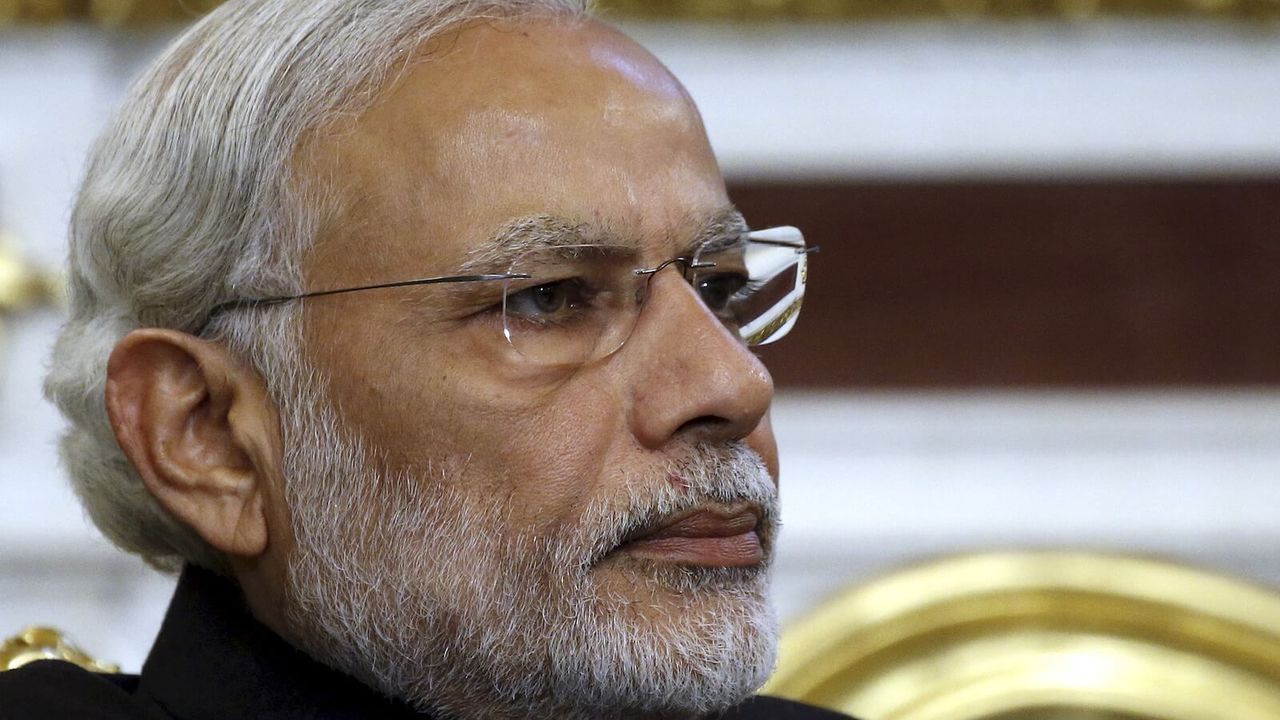 NEW DELHI – It has been more than a year and a half since Indian Prime Minister Narendra Modi came to power on a promise to build a new India, one founded on a radical break with the past. It is still too early to gauge the impact of his economic and foreign policies, but there is one area where his government is making palpable progress: taming India’s entrenched elite.

India has a population of 1.2 billion people, but it has long been dominated by a tiny elite: a couple of hundred extended families, totaling perhaps 4,000-5,000 people. Many countries have powerful elites with outsize influence, but in India, dynastic elites control the top echelons in every sphere of public life: politics, business, the media, and even Bollywood.

Many of these dynasties have roots that stretch back to the colonial era, implying at least seven decades of dominance. Every point of leverage – from government contracts and industrial licenses to national awards – is used to maintain this ecosystem of power.

Over time, ties of patronage and marriage have fused these dynasties into a discernable class, concentrated in central New Delhi, with a few pockets in Mumbai and a small presence in other parts of the country. Exclusive English-language schools, holiday homes in Goa, and summers in London or Switzerland have given them a shared world-view. Occasionally, new faces are admitted, but only if they do not interfere with the system’s perpetuation.

A strong sense of entitlement

Unsurprisingly, the result has been the creation of a class of people with a strong sense of entitlement, who react to even minor challenges by closing ranks. They flaunt their power so often (usually with some variant of the phrase, “Do you not know who I am?”) that even those who do not “belong” sometimes use similar lines to try to bluff their way out of trouble.

One of Modi’s more symbolic blows to the old establishment has been his government’s success in evicting high-status squatters from hundreds of government bungalows in central Delhi. Few of the occupants of these sprawling official residences had the right to live in them.

In some cases, they had been there for generations; when faced with eviction notices, some families argued that the bungalows had effectively become memorials to their famous ancestors and that they should thus be allowed to remain.

An even more visible change is the sudden increase in criminal charges – ranging from corruption to sexual offenses – being filed against members of the old elite. The homes of several senior civil servants have been raided recently as part of corruption investigations, and serious accusations of sexual harassment have been leveled against India’s top environmentalist, Rajendra Pachauri, who headed the United Nations Intergovernmental Panel on Climate Change when it received the Nobel Peace Prize.

Meanwhile, banks have begun to demand repayment from large borrowers accustomed to having their loans rolled over. Vijay Mallya, a businessman famous for his colorful lifestyle and string of failed ventures, is being investigated as a willful defaulter.

Much of this would have been unthinkable until a few months ago. And, inevitably, many accuse the government of carrying out political vendettas. On December 19, Sonia Gandhi, President of the Congress party, and her son, Rahul Gandhi, the party’s vice president, were forced to appear in court on corruption charges. In response, their party’s MPs brought legislative activity to a halt for days. The two were quickly released on bail.

The case against the Gandhis – as well as many other high-profile investigations – is likely to drag on for years. And, of course, in some cases the accused will be exonerated. But the very fact that members of the old elite can be investigated and questioned is undeniable progress in a country where they have long enjoyed impunity.

What remains to be seen is whether Modi is able to cement these gains. The elite can be remarkably resilient, retaining the power to strike back at the first sign of weakness. History – from post-revolutionary France to modern Thailand – has repeatedly shown that it is a mistake to write off the old establishment.