Shahid Javed Burki is former Finance Minister of Pakistan and Vice President of the World Bank, is currently Chairman of the Institute of Public Policy in Lahore. 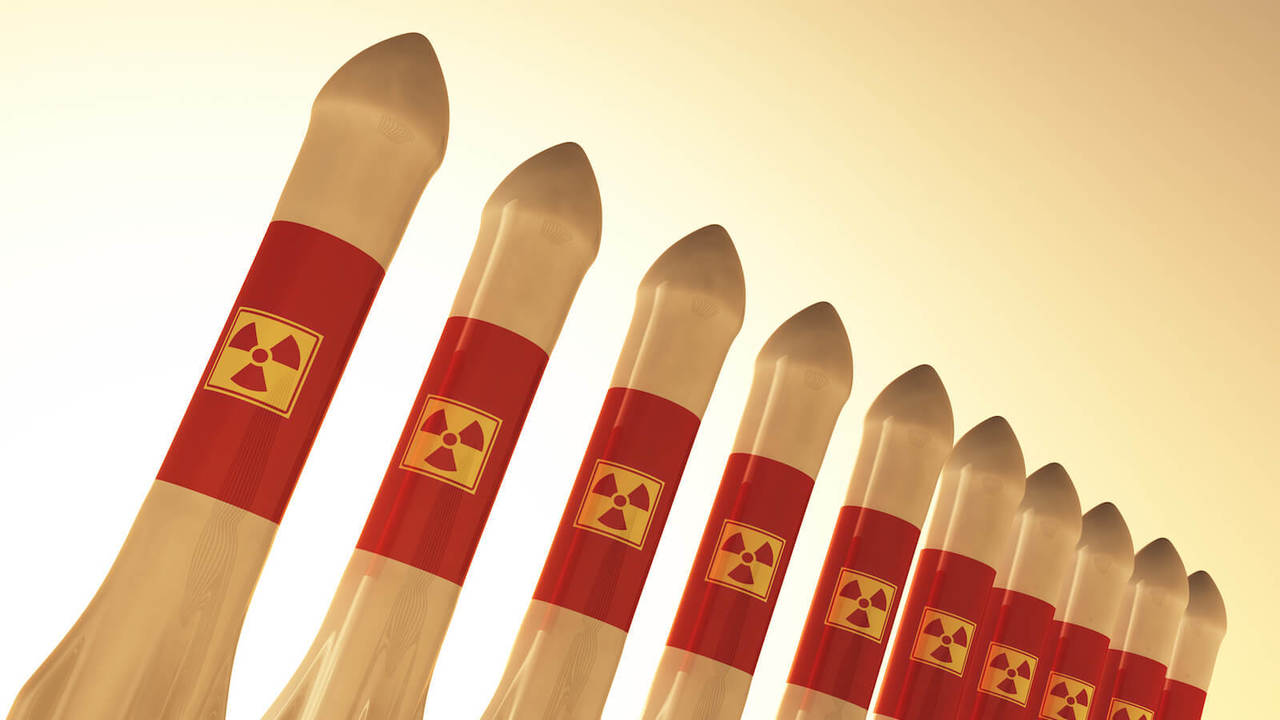 LAHORE – Recently, it came to light that the United States was attempting to negotiate with Pakistan a deal to constrain the Pakistanis’ fast-growing nuclear weapons program. That sounds like good news: Any move toward non-proliferation seems like a positive step. Unfortunately, in this case the effort has had some dangerous unintended consequences.

It all started last month, when U.S. media reported that an agreement was already near completion. First, David Ignatius of The Washington Post reported, on the basis of conversations with senior US officials, that agreement had already been reached on a number of steps Pakistan would take to reduce its dependence on nuclear weapons for deterrence.

A few days later, David Sanger of The New York Times confirmed. Both accounts suggested that the agreement would be announced in a joint statement following the October 23 meeting in Washington, DC, between U.S. President Barack Obama and Pakistani Prime Minister Nawaz Sharif.

There's no agreement in the work

But the reality is that those media reports were the beginning, not the end, of the process. According to senior Pakistani officials – including Sartaj Aziz, a key adviser on foreign affairs and national security – there was no agreement in the works when the stories appeared. Rather, it seemed that the US was using the media to put pressure on Pakistan’s government to respond more readily to America’s pleas to cap production of tactical weapons and the short-range missiles that could deliver them.

The reports put Pakistan’s political leaders in an awkward position. They could not possibly succeed in convincing the country’s powerful military establishment to place constraints on the development of the country’s nuclear arsenal. Indeed, the US effort merely widened the divide on security issues within Pakistani– a situation that serves no one’s interests.

Pakistan’s leaders were determined to turn attention back toward their country’s rapidly deteriorating relations with India, a challenge with which the U.S. could help. So when they received America’s draft of the statement to be issued after the Obama-Sharif meeting, and saw that it focused almost entirely on nuclear issues, it was decided that Aziz would head to Washington a day early to agree on revisions.

From Pakistan’s perspective, the draft statement seemed to be driven by the White House. It seemed that “the office of the National Security Adviser wanted to add another ‘nuclear feather’ to Obama’s cap, following the successful negotiations with Iran,” Aziz speculated to me in a private conversation. Believing that the U.S. State Department was not “kept in the loop,” Aziz requested that, if he could not agree on the statement’s wording with the designated official, he could meet with Secretary of State John Kerry.

To be sure, the U.S. government’s agenda would have some benefits for Pakistan. The U.S. would press the Nuclear Supplier Group to issue a waiver to Pakistan, as it has already done for India, so that Pakistan could import the technology, parts, and components needed to build nuclear power plants.

And, in fact, Pakistan needs to build about a half-dozen such plants – in addition to the two already being built by the Chinese near Karachi – to address its energy shortfall, which amounts to an estimated 5,000 megawatts annually. With voters heading to the polls in early 2018, genuine progress toward resolving the energy crisis would presumably be good for Pakistan’s political leaders.

The U.S. believed that shifting Pakistani leaders’ attention from nuclear-weapons development to power-plant construction would, in addition to bolstering efforts to close the energy gap, limit Pakistan’s dependence on China for nuclear technology and reduce the risk of an immensely destructive war in South Asia. But these calculations failed to take into account Pakistani security considerations – in particular, the military’s renewed fears about India’s intentions.

For some time, senior military officials have been concentrating on rooting out terrorism at home, and they have scored some impressive successes. But recent base-building activity by India near its border with Pakistan has been raising red flags in Islamabad.

According to a senior Pakistani military official, India, in pursuit of its “Cold Start” military doctrine, is constructing eight bases at which heavy armor would be stationed. Developed after the 2001 attack on the Indian Parliament, the doctrine calls for Indian troops to move rapidly to occupy 300-500 square kilometers of Pakistani territory in the event of another terrorist attack.

The occupation would end only when Pakistan formally relinquished its claim to Kashmir and dismantled all terrorist training camps operating within its borders. “Tactical nuclear weapons,” the Pakistani military official explained, “will deter India from following through on this strategy.”

Against this background, the U.S. should have known that trying to compel Pakistan to limit its nuclear-weapons capability would fail. But it pushed anyway. As a result, Pakistan’s reliance on China has been strengthened, not weakened. And, instead of reducing the chances of a nuclear standoff in South Asia, the White House plan served only to distract attention from efforts to address tensions between India and Pakistan.

Ultimately, the Obama-Sharif statement did emphasize India-Pakistan relations, and made no reference to the nuclear issue. Obama mentioned Kashmir as an unresolved issue, while pleading for stability in South Asian affairs. According to Aziz, Pakistan was satisfied with the final statement. The U.S., however, may not have felt the same.

Beloved Japanese Artist Who Depicted Horrors of War Dies at 93