The Success of Greek Structural Reforms

Vice President of the European Parliament, MEP, and Head of the Syriza Delegation 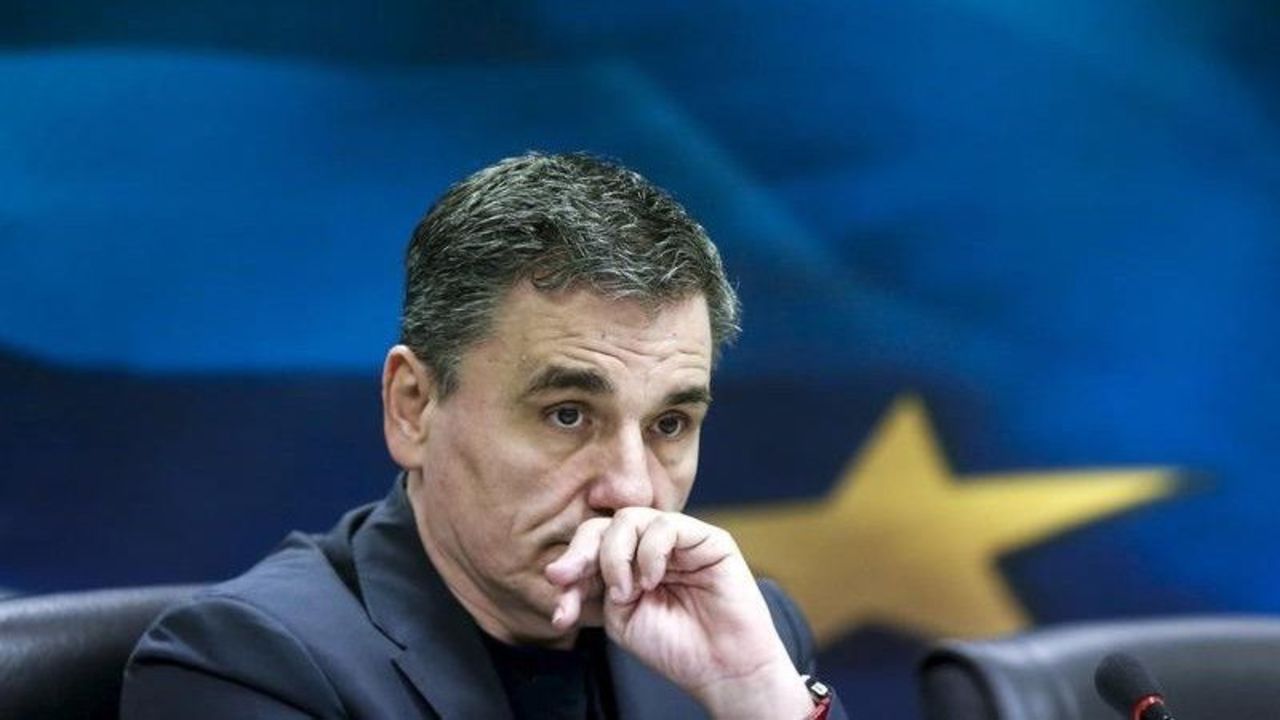 ATHENS – Since July 2015, when the Greek government and its European counterparts agreed to a new bailout deal, my country has made immense efforts to implement structural reforms under tight deadlines.

And while the reforms have at times been controversial – they touch on some of the most sensitive areas of the economy – they have also been successful.

In the face of fierce domestic political opposition and an entrenched culture of mismanagement and corruption, the government is bringing about all the reforms asked of it.

The measures called for by the bailout program were adopted within a very short period of time; indeed, many of them were part of previous agreements, but had never been implemented. The areas that were addressed include the financial sector, health care, pensions, the judicial system, and the tax regime.

Other reforms are expected to improve the performance and effectiveness of the civil service and boost economic competitiveness.

In the financial sector, the recapitalization of Greece’s four “systemic” banks was an important step toward stabilizing the economy. After years of painful uncertainty, the Greek banking sector is now one of the most stable in the eurozone. The government also passed legislation aimed at improving the management of private debt and facilitating its restructuring.

And it established mechanisms to resolve problems related to non-performing loans in the private sector. The safety net to protect the primary residences of low-income households was also fine-tuned.

The ongoing pension reform – both extremely sensitive and of paramount importance for the future of the Greek social-security system – has been the most heated subject of debate. The government’s proposals have three aims: to guarantee that future generations will receive a pension; to ensure that all employed people are entitled to receive a national pension; and to minimize the cost of the system and make it self-sustaining.

The challenge is not an easy one. Previous governments drove the social-security system deep into debt, risking its short- and long-term viability. Over the last five years, some 325 different pension schemes have been merged into 11, but not in a way that has contained costs. The government is now trying to create order from this chaos and merge all social funds into a single, less expensive program.

The government has also introduced regulations that will take into account the length of time an employee or self-employed worker paid into the pension system and how his or her income has changed over time. Broadly speaking, the idea behind the reform is to link future pension increases with the overall performance of the economy.

Regarding taxes, the government has adopted measures to reduce evasion and increase collection rates. Revenues have been increased, without placing additional burdens on vulnerable social groups. Tax exemptions and deductions have been introduced in various sectors, and the value-added tax has also been significantly simplified to satisfy the need for an efficient, business-friendly bureaucracy.

To increase competitiveness, improvements were made to the process of issuing permits for economic activity. Protected professions were deregulated. The energy market – most importantly, the market for natural gas – and the market for tourist rentals were liberalized, and the process for acquiring an investment license was streamlined.

All of this has been accomplished in the face of fierce criticism from the opposition parties, especially those that governed Greece during the last 30 years and thus are responsible for driving it to ruin. It is as if they cannot understand how reforms can help restart an economy with deep structural problems.

Now that the Greek government has delivered on its part of the bailout deal, it is time that its European and international counterparts conclude the first review of the program. This will allow the government to proceed to the second stage: coping with skyrocketing unemployment and putting the economy back on the path to growth.

The progress being made

Greece has several sectors that could provide it a comparative advantage within the eurozone, most notably the maritime sector, energy, tourism, agriculture, and social entrepreneurship.

The Greek economy may still be struggling; GDP fell by 0.6% in the last quarter of 2015, according to Eurostat. But predictions that the economy would shrink by as much as 4% last year proved to be unfounded. And because of the government’s reforms and the country’s highly skilled workforce, the European Commission predicts a gradual return to growth by the second half of 2016.

It is time that investors acknowledge the progress being made; the wise ones will begin to return to Greece.