Professor of Financial Economics at Tilburg University in the Netherlands 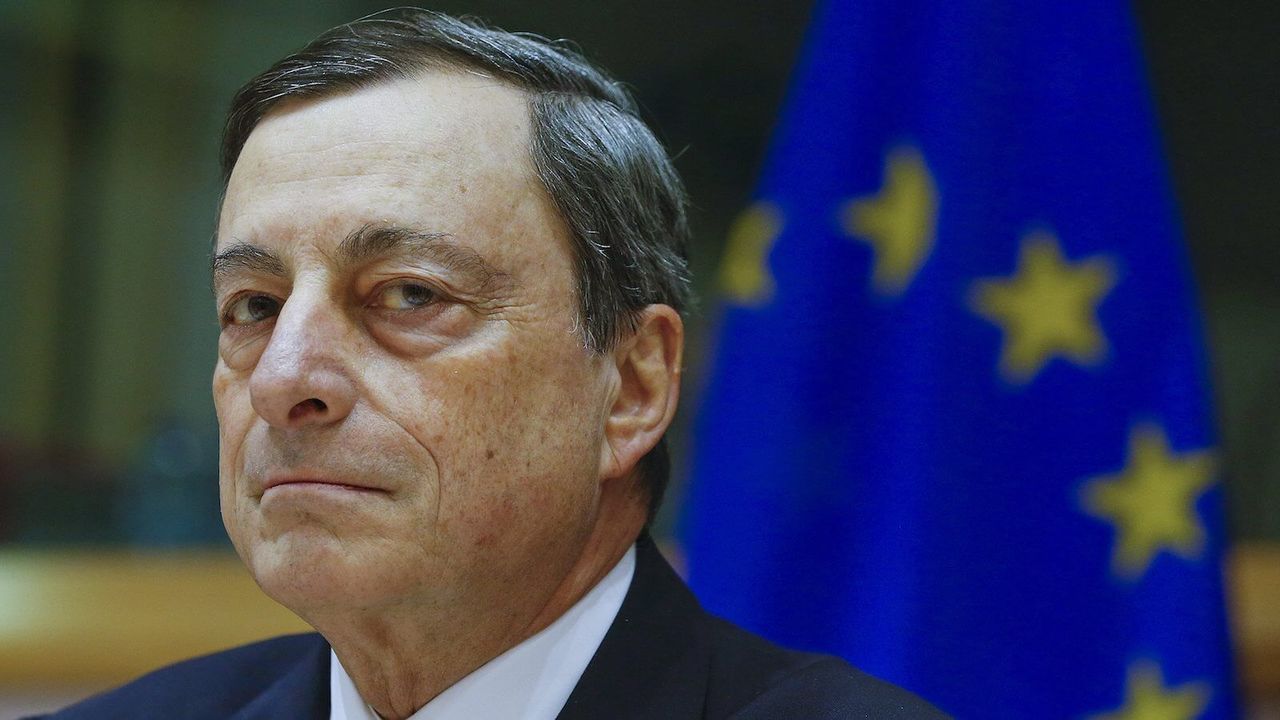 TILBURG – The European Central Bank has done it again. At its recent meeting in Frankfurt, the ECB Governing Council decided to increase bond purchases further, from €60 billion ($67 billion) to €80 billion per month, with corporate bonds now also eligible for purchase. The deposit rate, too, was reduced once again, and now stands at -0.4%. This is far from a neutral policy – and it takes the ECB far beyond its mandate of preserving monetary stability.

The motivation behind the recent policy moves is clear: ECB President Mario Draghi is committed to curbing deflation, a serious threat to economic growth. After all, in a deflationary environment, it is more difficult to repay debt, so companies will tend to postpone investment. Recent Eurostat figures, which show that the annual consumer-price index fell by 0.2% last month, heighten concerns.

But while what is happening is technically deflation – that is, sustained price-level decreases that may be reflected in employment or other contracts – it is not structural deflation. Instead, it largely reflects low oil prices, which have fallen by more than 70% since June 2014.

In fact, if we discard energy and food prices, the eurozone is in a situation of structural low inflation. That, together with the oil price, should actually benefit the economy, as it gives a boost to consumption and investment.

So why has the ECB’s massive quantitative easing (QE) program, which has put plenty of money into circulation, failed to stimulate demand for goods and services? One problem is that banks are reluctant to pass the negative deposit rate through to the savings rate, for fear of losing depositors. They are thus forced to increase further their margins on mortgages and loans to small and medium-size enterprises. As a result, contrary to the goal of QE, they are extending less credit to households and companies.

Meanwhile, banks, households, and small and medium-size enterprises are still excessively leveraged, and need time to pay down their debts. While this might seem to suggest that the ECB’s focus on boosting inflation is the right one, the reality is that a straightforward expansion of the bond-purchase program ignores the underlying structural issues afflicting the eurozone’s weaker economies. Worse, by enabling those economies to borrow cheaply, QE permits them to avoid implementing difficult structural reforms.

Draghi and the doves on the ECB Governing Council – namely, the presidents of southern European countries’ central banks – seem to think that they can get a car moving simply by giving it more gas, even if its clutch is broken. The hawks in the ECB Governing Council, such as Bundesbank President Jens Weidmann and De Nederlandsche Bank President Klaas Knot, see the folly in this approach, but they are in the minority.

QE was effective in spurring economic growth in the United States, because it functioned via the capital market. But, in Europe, where there is no unified capital market to allow portfolios to rebalance, the policy works through the bank lending channel, so it inflates – and distorts – the prices of bonds and stocks.

More problematic, the ECB policy results in a substantial redistribution of wealth from savers (including retirees) in the stronger northern eurozone countries – namely, Germany, Finland, and the Netherlands – to the debtors in the southern eurozone countries, including France, Greece, Italy, Portugal, and Spain. Such transfers were never supposed to be a feature of the Economic and Monetary Union, and it is clearly not within the ECB’s mandate to force fundamental changes to the EMU system – especially if those changes favor one group of countries.

The problems with the ECB’s current policy approach are serious. Yet the ECB seems committed to it – not least, it seems, because QE’s beneficiaries outnumber those who are footing the bill. The longer the ECB keeps up this bizarre and irresponsible policy, the greater the chances that, when the car finally does get going, it will careen out of control.