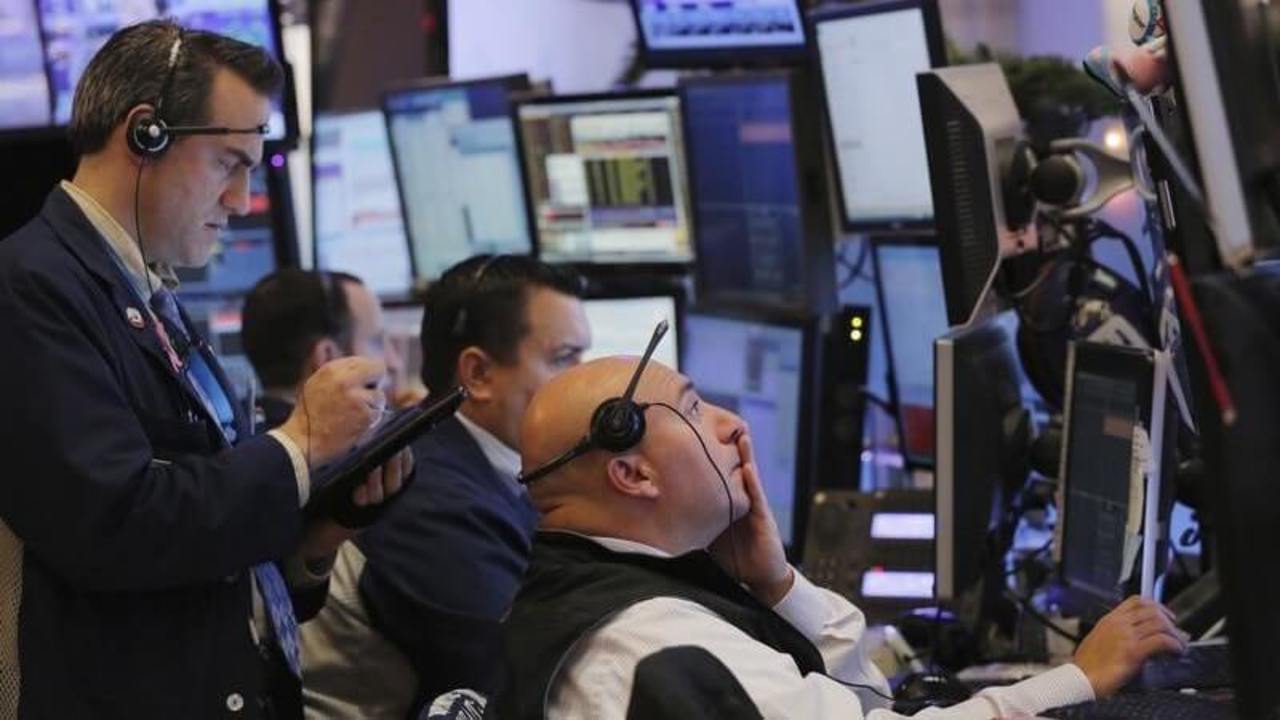 CAMBRIDGE – The phenomenal market volatility of the past year owes much to genuine risks and uncertainties about factors such as Chinese growth, European banks, and the oil glut. For the first two months of this year, many investors were panicked that even the United States, the world’s most comforting growth story, was about to fall into recession. Indeed, among the experts who participate in the Wall Street Journal’s monthly poll, 21% believed a recession was around the corner.

I won’t deny that there are risks. A big enough hit to China’s growth or to Europe’s financial system could certainly tip the global economy from slow growth to recession. An even more frightening thought is that by this time next year, the U.S. presidency may have turned into a reality television show.

Yet, from a macroeconomic perspective, the fundamentals are just not that bad. Employment numbers have been strong, consumer confidence is solid, and the oil sector is just not large enough relative to GDP for the price collapse to bring the U.S. economy to its knees. In fact, the most under-appreciated driver of market sentiment right now is fear of another huge crisis.

There are some parallels between today’s unease and market sentiment in the decade after World War II. In both cases, there was outsize demand for safe assets. (Of course, financial repression also played a big role after the war, with governments stuffing debt down private investors’ throats at below-market interest rates.)

Even a full decade after World War II, when the famous economist John Kenneth Galbraith opined that the world might experience another depression, markets went into a tizzy. People still remembered how the U.S. stock market had fallen 90% during the early years of the Great Depression. Back in the 1950s, it was not hard to imagine that things might go wrong again. After all, the world had just navigated through a series of catastrophes, including two world wars, a global influenza epidemic, and of course the Depression itself. Sixty years ago, the specter of atomic war also seemed all too real.

People today need no reminding about how far and how fast equity markets can fall. After the 2008 financial crisis, U.S. stocks fell by more than 50%. Equity markets in some other countries fell significantly more: Iceland’s, for example, plummeted by over 90%. No wonder that once the recent market drop hit 20%, many people wondered how much worse it could get – and whether fears of a new recession could become a self-fulfilling prophecy.

The idea is that investors become so worried about a recession, and that stocks drop so far, that bearish sentiment feeds back into the real economy through much lower spending, bringing on the feared downturn. They might be right, even if the markets overrate their own influence on the real economy.

On the other hand, the fact that the U.S. has managed to move forward despite global headwinds suggests that domestic demand is robust. But this doesn’t seem to impress markets. Even those investors who remain cautiously optimistic about the U.S. economy worry that the U.S. Federal Reserve will view growth as a reason to continue raising interest rates, creating huge problems for emerging economies.

There are other explanations for volatility besides fear, of course. The simplest is that things really are that bad. Maybe the individual risks aren’t of the same order of magnitude as in the 1950s, but there are more of them, and markets are starting from a much more inflated position.

Moreover, financial globalization has profoundly deepened interlinkages, magnifying the transmission of shocks. There are large pockets of fragility and weakness in world debt markets, with current monetary easing covering up deep-rooted problems beneath the surface. Some have pointed to a lack of liquidity in leading markets as driving the massive price fluctuations; in a thin market, a small change in demand or supply can sometimes require a big shift in prices to restore equilibrium.

The most convincing explanation, though, is still that markets are afraid that when external risks do emerge, politicians and policymakers will be ineffective in confronting them. Of all the weaknesses revealed by the financial crisis, policy paralysis has been the most profound.

Some say that governments did not do enough to stoke demand. Although that is true, it is not the whole story. The biggest problem burdening the world today is most countries’ abject failure to implement structure reforms. With productivity growth at least temporarily stuck in low gear, and global population in long-term decline, the supply side, not lack of demand, is the real constraint in advanced economies.

In the long run, it is supply factors that determine a country’s growth. And if countries cannot manage deep structural reform after a crisis, it is hard to see how it will happen. Running the government like a reality TV show, with one eye always on the ratings, is not going to do the job.