Why Haruki Murakami's Works Are Read All Over the World 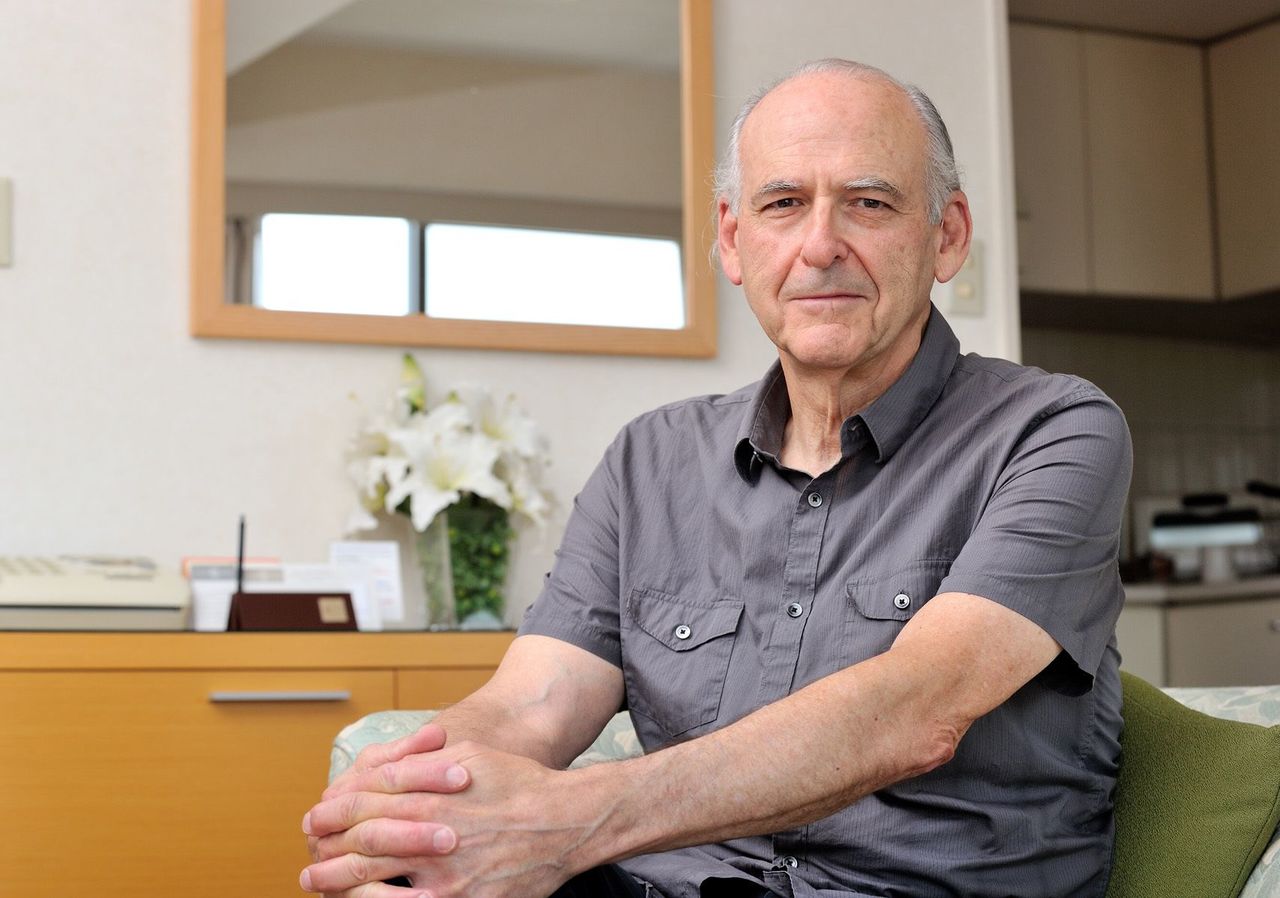 Harvard University Professor Emeritus Jay Rubin is known as a translator of the works of writer Haruki Murakami and has been a key player in Murakami’s gaining a worldwide readership.

Rubin, who started his career translating works by authors such as Soseki Natsume, first encountered Murakami's works in 1989. He was asked by American publisher Vintage to take a look at the novel Hard-Boiled Wonderland and the End of the World to see if it was worth translating.

At the time Rubin took the job thinking, "It would be interesting to see what kind of trashy novels everyone was reading." Instead he found himself taken aback.

"I had never seen fiction by a Japanese author that was so audacious and uninhibited in its imagination," recalls Rubin.  "Vintage turned the book down in spite of my enthusiastic endorsement, so of course I wasn't given the opportunity to translate Hard-Boild but since that experience I have never been able to escape Murakami's world".

Rubin says he "got a hold of and read all of his books and I even used them in my classes."

He points out that Murakami's works "are marked by unaffected language and use clear, simple imagery to speak directly to the minds of his readers." An example of this can be found in the short story The Second Bakery Attack where Murakami pictures an underwater volcano to describe a "special hunger" that suddenly attacks the protagonist and his new bride:

①I am in a little boat, floating on a quiet sea. ②I look down, and in the water, I see the peak of a volcano thrusting up from the ocean floor. ③The peak seems pretty close to the water's surface, but just how close I cannot tell. ④This is because the hypertransparency of the water interferes with the perception of distance.

Rubin once led a class discussion of the story with Murakami as guest. When he asked the students what they thought the underwater volcano symbolized, before anyone could answer, Murakami abruptly asserted, "The volcano is not a symbol. It's just a volcano." Even now I remember Murakami saying "When you're hungry don't you get a mental image of a volcano? I do."

Rubin's interpretation is that "the underwater volcano symbolizes a certain 'something' in the memory that remains unconscious but could explode and destroy this present quiet world at any moment".

He continues, "However, from Murakami's point of view, if you label the volcano a symbol and define it in this a way, the word loses most of its power. The volcano is merely a volcano and Murakami gives no further explanation. The result is that each reader is able to create a pure image in his or her mind. The same image without regard to country, religion, or political position springs to readers' minds."

Rubin has received many emails and letters from readers of Murakami's works translated into English, and they virtually always say one thing. "This book was written especially for me." "I have always felt the same way," Rubin says. He has continued to wonder "How Murakami's works are able to depict the deepest parts of our souls." He points out the "simplicity of the images, their clarity, and their surprising freshness" are some of factors to grab readers' hearts.

What is good literature?

Furthermore, Rubin says he has learned what is good literature from Murakami's works. 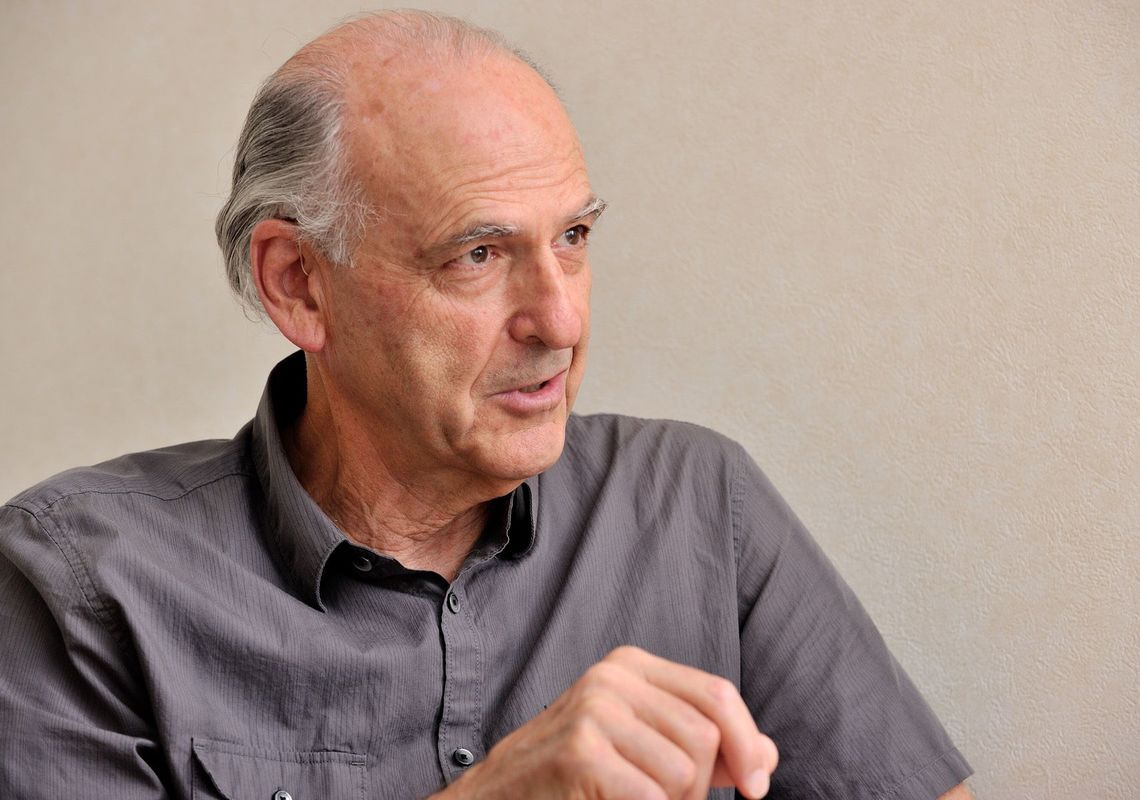 "Good literature is something that comes back to you long after you’ve read it, something that flashes through your mind in your daily life- whether you're shopping, driving your car, cooking, whatever you're doing- by some subtle connection." Rubin finds that Murakami's works fulfill this condition perfectly.

Rubin explains that what is extremely important is that "the works leap directly into the hearts and minds of readers and form a direct connection between the mind of Murakami and the mind of each reader." He says this characteristic is similar to that of the works of Soseki Natsume.

Murakami has been mentioned as a nominee for the Nobel Prize in Literature numerous times but has yet to be awarded the prize.

"I would like him to win the award as soon as possible. If he wins I would be truly relieved and would like to tell him 'congratulations,'" says Rubin. "It's unfortunate for Mr. Murakami that at the same time every year the world goes crazy. He keeps his cool, though."