Toyota's New Concept Car "KIKAI" Takes You Back to the Basics 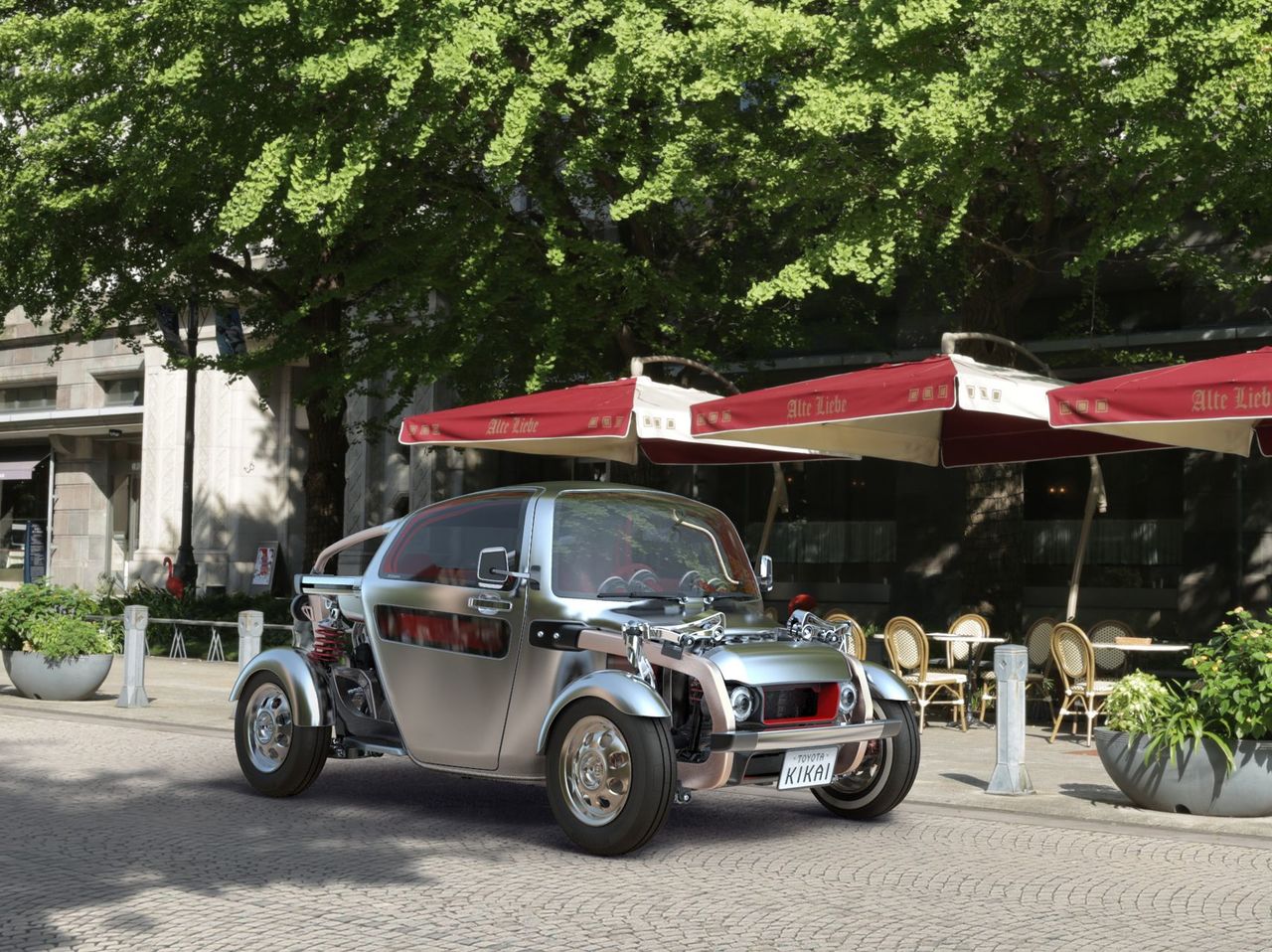 Toyota Motors has been busy drawing the world’s attention these days with a series of new proposals, from the new Prius and its fuel cell vehicle (FCV) concept to the highway testing of automated cruise-controlled cars.

This article originally appeared in Futurus.

At the recently held Tokyo Motor Show, another hot topic was added to Toyota’s long list of surprises. The Japanese automotive leader introduced a new concept car to navigate us back to the basic mechanical features that make up a visually and functionally compelling automobile. 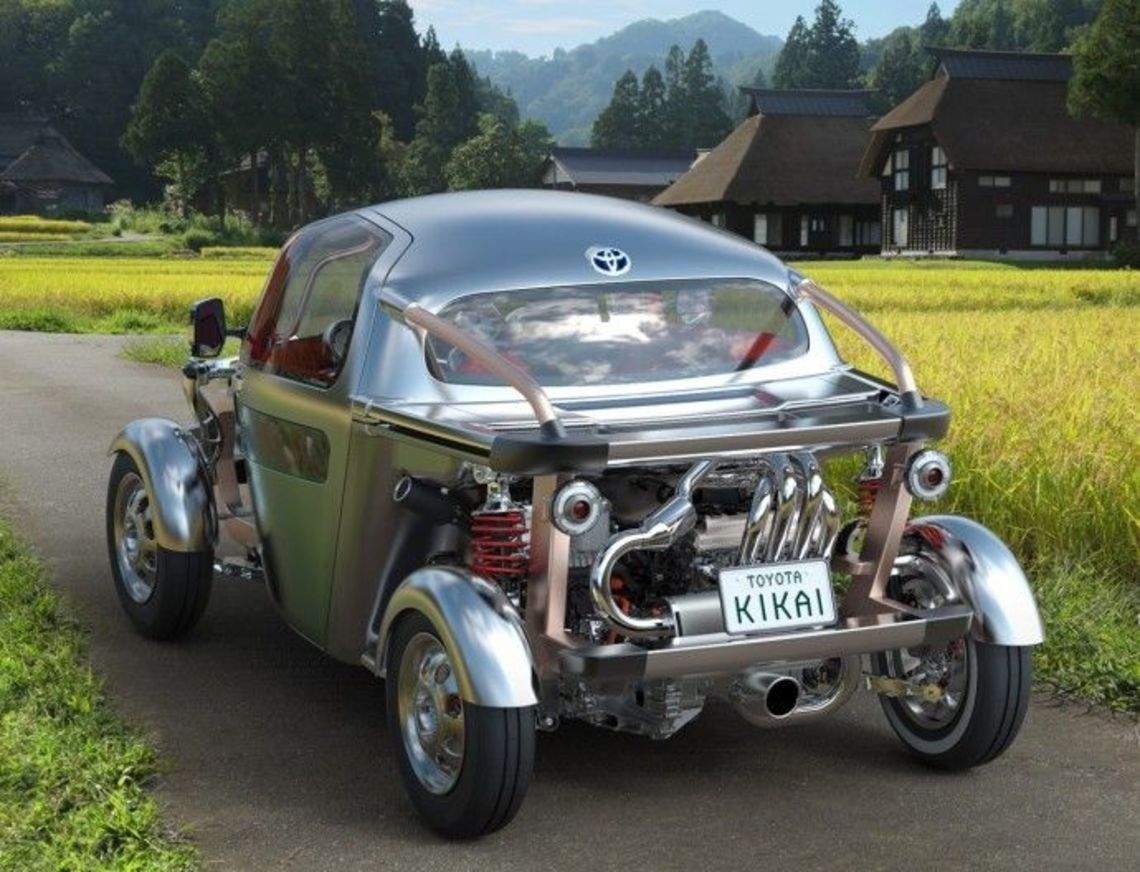 Through the KIKAI, the automaker wants to remind us that a car is, after all, a piece of machinery created by human hands. By highlighting the technical sophistication, aesthetic appeal, simplicity, warmth, and dynamic movements of a machine, the KIKAI intends to translate the core elements of mechanics into the real charms inherent in a car.

Amid the global trend of younger generations becoming less interested in automobiles, Toyota is eager to reiterate the lovable nature of machinery that we should all embrace more. A car is not only an assembly of mechanical parts but is also a collection of intangible human assets that embody the philosophy, passion, and wisdom of the developers.

Based on such a frame of mind, Toyota has proposed the KIKAI as a model car developed from an innovative design concept that challenges the conventional rules of auto making.

The car that makes you feel closer to it 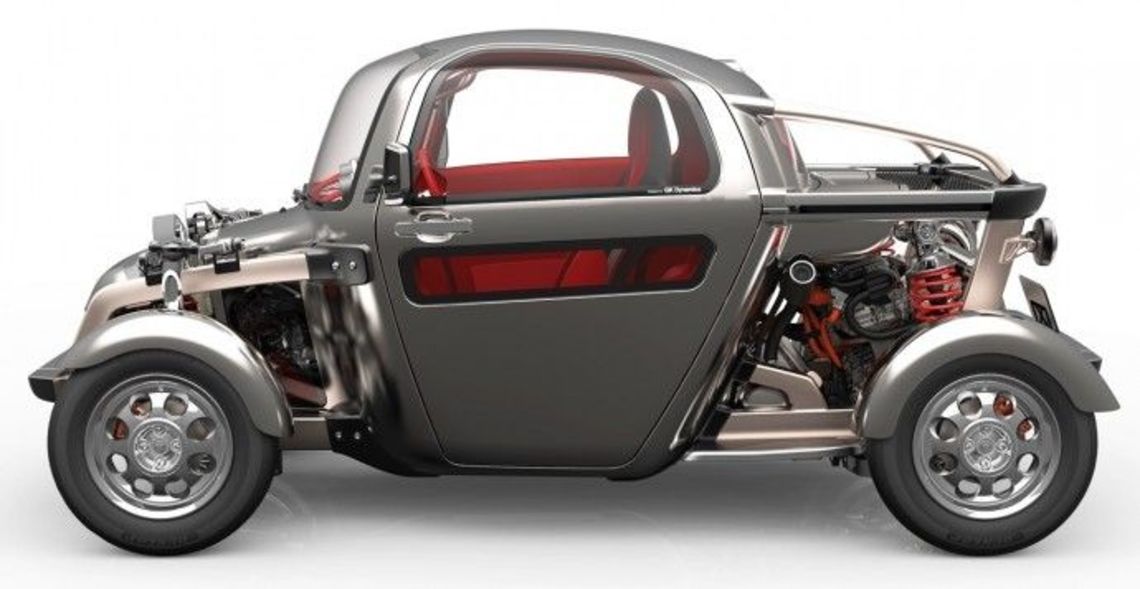 As the photo shows, the four wheels of the KIKAI are almost fully exposed. The cabin is consolidated with the framework on both the front and rear ends.

The most noteworthy feature of this model is in its specifications, which are designed to induce a dialogue between humans and machine. The KIKAI’s driver can directly see and feel many of the systems used to run, turn, and stop the car, and appreciate them fully with all the five senses.

From the driver’s seat view through the front windshield, the movement of the upper arm of the suspension mechanism is visible above the bonnet hood while the car is in motion. Small windows at both sides of the pedal area help the driver see the front tires rolling, the suspension system reacting, and the road surface passing at the chosen speed. 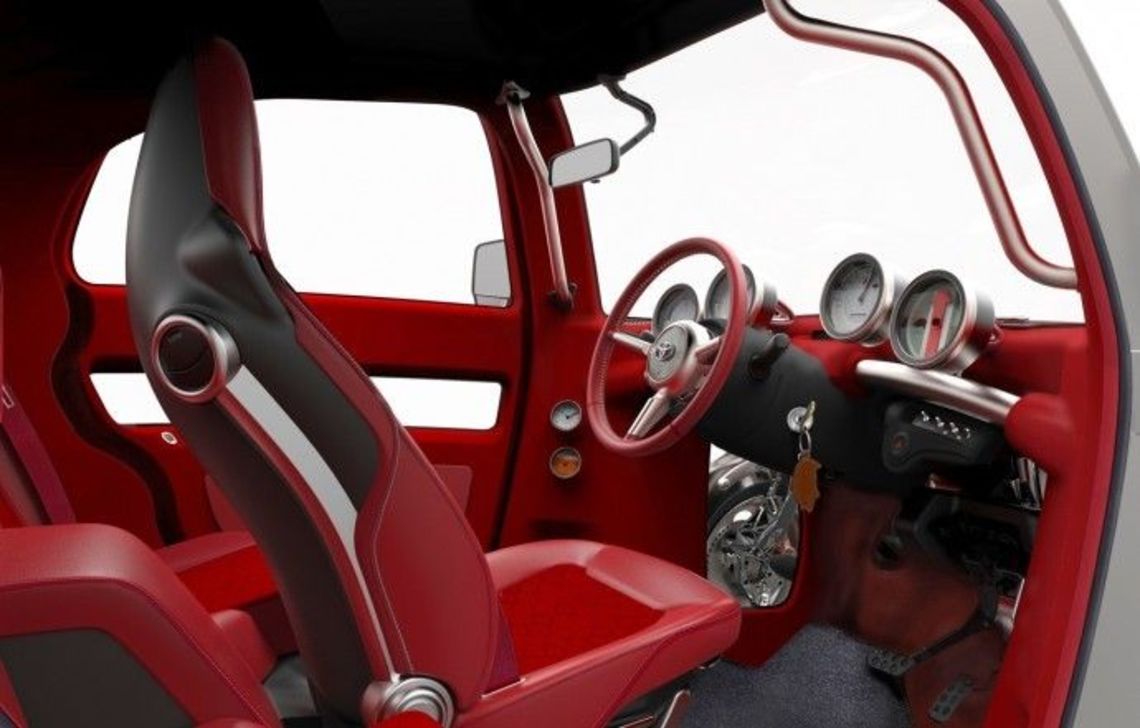 A concept car both new and retro

Besides the driver in the front seat, the KIKAI can accommodate two more passengers in the rear seats. The front and rear seats are offset to create an open space between the driver and the passengers for smoother and more comfortable communication. 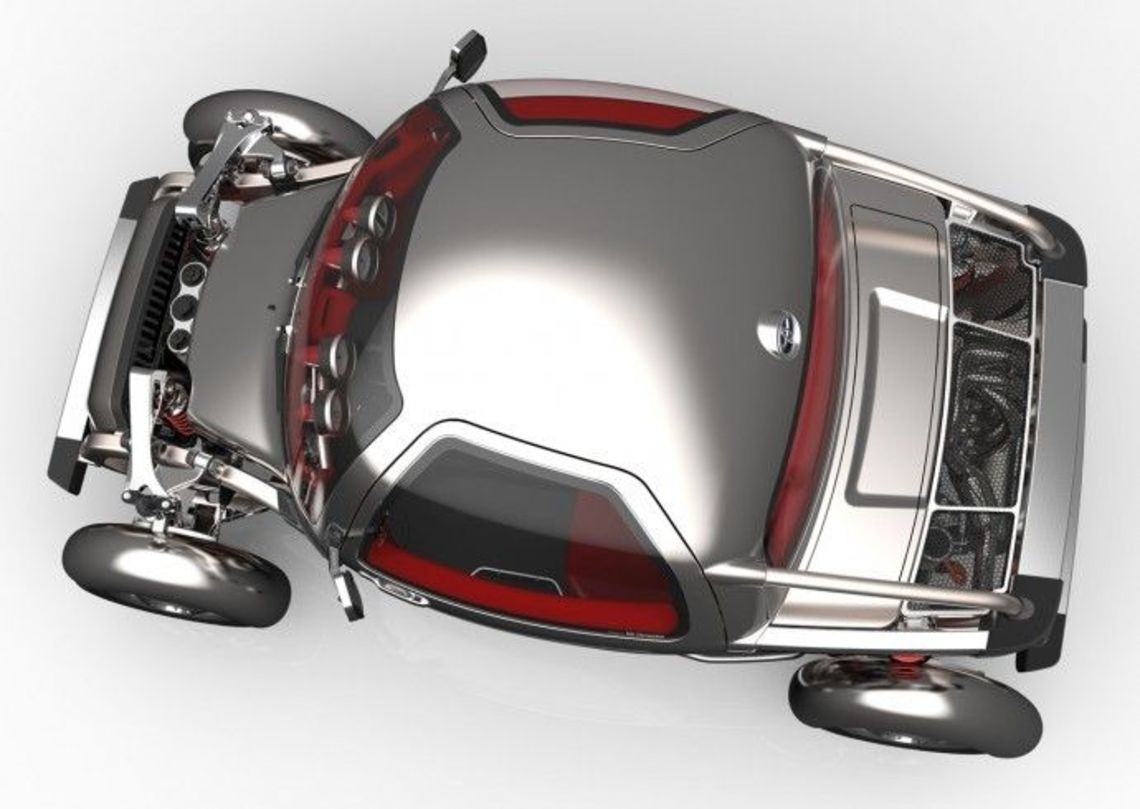 The glass of the door that curls up to the roof and side windows on each door enhance the feeling of spaciousness in the cabin. The interior has a retro feel and features analog-like round independent gauges and toggle switches.

The power unit uses a 1.5-L engine and motor-combined hybrid system. For the drive system, a mid-engine rear-wheel-drive (MR) layout has been adopted. 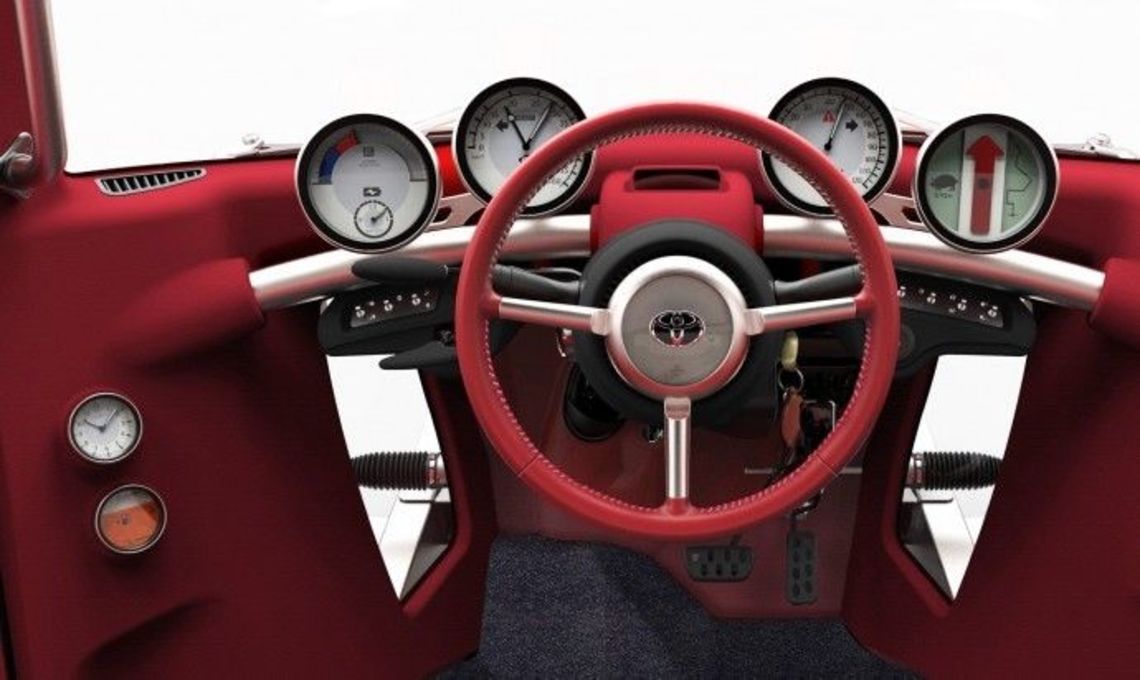 At a glance, the KIKAI exhibits a nostalgia that takes us back to the early days of automotive production. But beneath this retrospective appearance lies a multitude of novel ideas and progressive proposals incorporated dexterously and ingeniously by the pioneer of advanced hybrid car technology.

Toyota's New Prius to Get Mileage of 40 km per Liter