Toshihiro Yamada joined Toyo Keizai in 1993. He has a strong interest in emerging industries such as the IT and Internet industries. He assumed the position of the editor-in-chief of Toyokeizai Online in 2014. 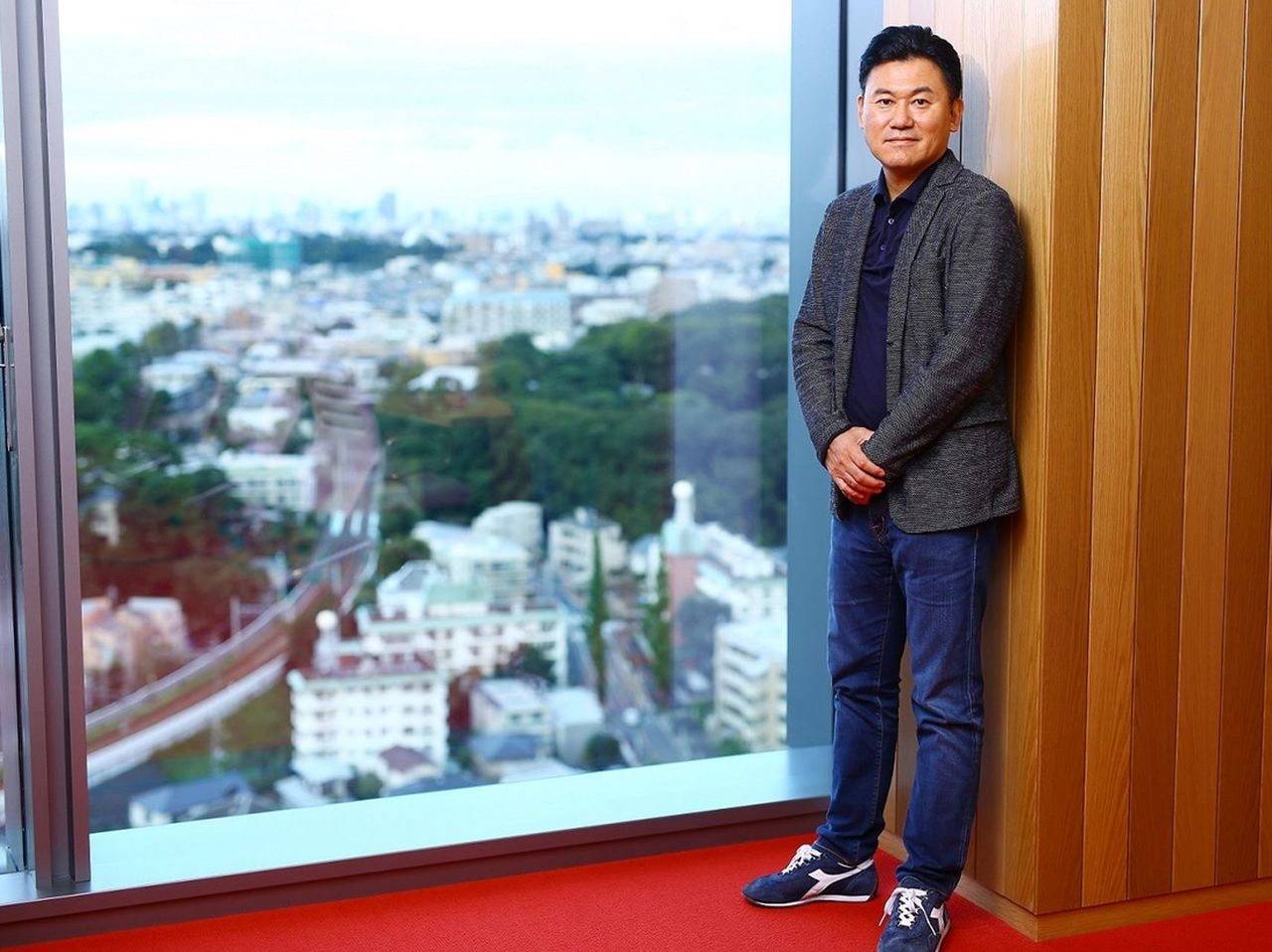 At the end of last month, Rakuten relocated its corporate headquarters from the southern part of Tokyo in Shinagawa to the southwest tip of Tokyo in Futako Tamagawa.

With this move, Rakuten's previous decentralized headquarters are now integrated within one building. Rakuten, a leading internet retailer in Japan, recently continues to make high profits in its online consumer financing business.

How has this relocation changed Rakuten? In the following interview, Hiroshi Mikitani, Rakuten's Chairman and CEO, discusses his plans and ideas for the future. The conversation has been condensed and edited. 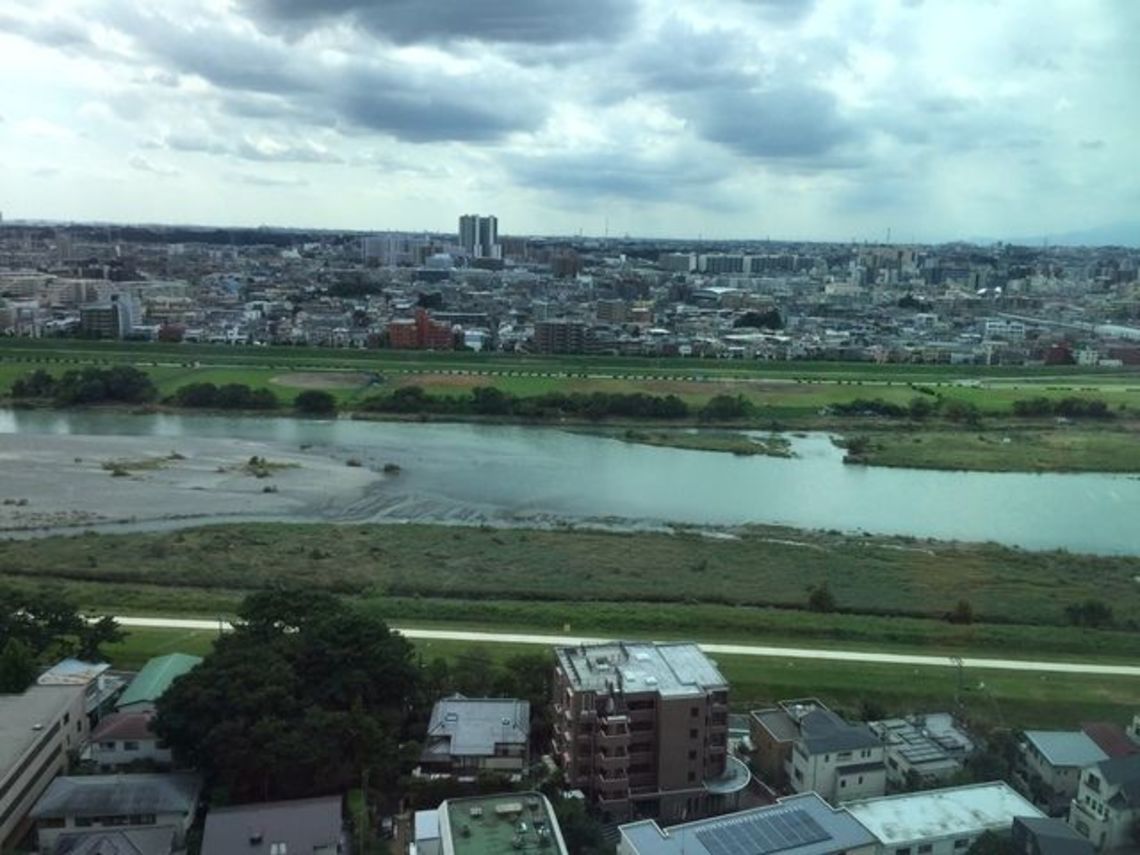 With its relocation, Rakuten has now integrated all of its headquarter operations in Japan under one roof. What kind of impact has the move had on your company?

The most important change in our new headquarters is that we now have everyone working in an open space. Even I no longer have my own private office. Now that the walls have been removed I can be more directly involved in productive matters in the company.

When I was in the old building I realized that the president's office was like a prison cell. As soon as the door and the walls of my office disappeared, I started seeing things more clearly. For example, our online consumer finance business was previously located in a different building 50 meters away when our headquarters were in Shinagawa, but now all of our operations are under one roof.

Education has a great deal of potential

Last year, Rakuten acquired a number of companies including Ebates, a membership-based online rebate site in the U.S. for 100 billion yen (About $800 million). These acquisitions have greatly expanded your global e-commerce business. Has your acquisition strategy been successful?

About 70% of our strategy is going well. There is not one Japanese service company that has succeeded in the global market so far. The reason for this lack of success is the language barrier. That is why Rakuten decided to adopt English as the company’s official language.

This relocation will push the company to internationalize at all levels of the organization. I feel that we have established the basis for a global strategy for growth and profitability.

What other strategies will you pursue to further promote your growth strategy?

Education, for instance, has a great deal of potential--perhaps greater than even e-commerce. For example, when a person is learning English, there is no need to read the same textbook twice. By using big data, it is simple to create sentences using vocabulary that a person has forgotten. This technology can tremendously help improve someone’s learning efficiency.

I also believe that we can revolutionize the medical field by bringing in data-driven techniques that have never been used before.

We are getting ready to start doing something like Google X (Google’s laboratory dedicated to groundbreaking technologies)?let’s now call it Rakuten X. Any technologies developed by Rakuten X will not be gradually promoted but will be pushed through at one time.

Do you want to promote disruptive innovation? 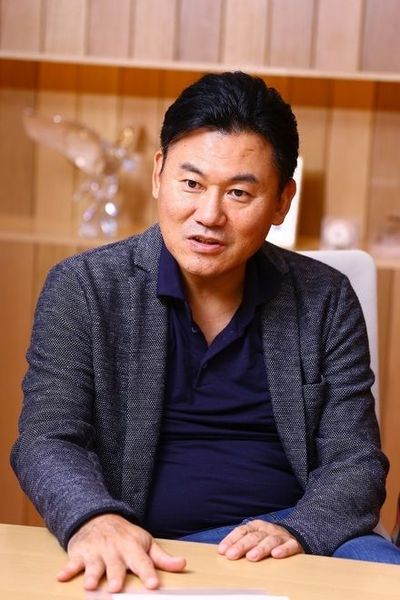 Yes, there is a possibility that we can radically disrupt education. Rakuten X will use such a top-down approach in the area of education.

What is happening in today’s society is more than shopping or travel reservations becoming possible via the Internet. It is an emergence of a completely new virtual layer of technology called “smart intelligence.” This new layer of technology will completely change the way people behave and it will redefine the world as we know it.

Yes, a smart intelligence layer of technology changes everything--including automobiles. Is Rakuten planning on getting into any other existing industries?

Besides education and medical fields, I am interested in industries that are part of the sharing economy. The world economy will soon shift from owning to sharing--and this shift is likely to be enormous.

The scale of the automobile industry may dramatically decline. There is a data that says that the current car occupancy rate in the United States is 2%. If there is only a driver riding in a five-seated car, the car occupancy rate is calculated as 20 %. If you factor in the average actual time the car is in motion in 24 hours, the car seat is occupied only 2% of the time. This means that the seat is wasted 98% of the time.

Sharing can boost efficiency and improve the rate of usage. People will become very interested in spending the money saved on more meaningful things. Also, as the economy shifts to a sharing economy there will be less demand for many kinds of devices. Moreover, products will be integrated with a connecting device--just like it has already been done with the wrist watch.