I hear that the Japanese economy is recovering now. While I’m here in Singapore, the economy in Japan is running high like a wave? I cannot accept the fact that the younger generation will have an easier life than mine…

I also want to ride on this BIG WAVE! 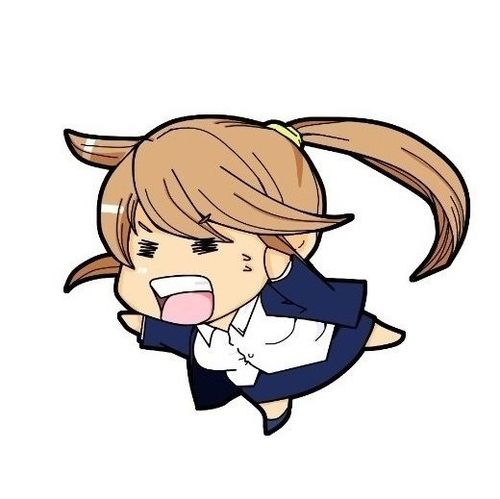 If I was able to surf, my life would change.

By the way, getting married to a rich guy is one of women’s dreams throughout the ages. Nowadays, I have noticed that some guys are also interested in marrying rich women due to the prolonged recession. Today I will introduce a “good candidate” for these guys.

The candidate is – women working in investment banking.We believe that people working in an investment bank can receive a much higher salary. It’s a fact. The starting salary for fresh grads is around $60,000 per year. Compared to Japanese companies, this salary is pretty good.

However, there is a higher risk to be found in return for this good salary. One day, your manager might say “You don’t need to come into the office tomorrow.” Women working in an investment bank are survivors in this harsh environment.

They are NOT ordinary woman. If it can be compared to the Viking age, they are like sheildmadens. They kill rival warriors and eat their organs…

I used to have a colleague who was similar to Keira Knightley. She joined the company straight out of a US university. She was very capable and her manager trusted her…

Whenever I saw her in the office, I wondered why am I so different from her. I also wondered why my mum didn’t chose better genes than my dad has.

One day I heard Keira got married and I asked her about her husband. She said her husband is a researcher in Tokyo University and he goes around the world for his research. I was very surprised and I wondered how she found such a super smart guy.

I felt a biiiiiiiiiit jealous, so I decided to start my own research.

The purpose of this research was to find out the “type of guy” that women in investment banking prefer.

As a result of my super high level of scrutiny during lunch, I found out the preference. Women working in investment banking prefer the following types of men as a partner:

- Working for a Japanese mega bank or trading company

Yes, sheildmaidens prefer guys who have stable, well paid jobs. They avoid other investment bankers because bankers have a high risk of being fired. Also, they met these guys back when they were in university.

No. I didn’t realize that I am a loser. Let’s not talk about my life.

I realized that women working in investment banking set up their career goal from when they were in university. It’s a shame for me, but I didn’t know what a foreign company was. My career goal was “I want to work in a global *something* company.” Yes, I was a bit hipster…

Women working in an investment bank know what they want. They have a long career plan and they find the right partner during their working life. They choose to be a “career woman” in many facets of life.

There is a performance review in investment banks once a year. Employees need to discuss and set goals with their boss. In the bank I used to work for, we needed to set up a three-year career goal.

I was struggling with my daily work. I didn’t have any space in my mind to think about my future career goals. In the performance interview, I told my manager: “I have no plan for the next three years.”

My manager may have been disappointed with that, but he told me,

I was impressed by this. To be exact, I thought his advice was very impressive even if he was a moronic boss. I am sorry, peasants are always disrespectful to their landlords.

Working women in investment banking are always thinking about what they want in life and how to get it. They may want a well-paid job, flexible working conditions, or a super-rich husband with a high position.

They use everything available to them to achieve their goal. They are always working hard towards this goal. They don’t hesitate to voice their opinions as they have confidence. Their personality grows strong.

I used to have a supervisor who was single, around 50 years old or so. Sometimes she used her power of harassment to achieve her goals. People described her working style as “Inhuman.” Maybe she was a monster or something.

However, she got sick because she worked so hard for so long, or because her subordinates cursed her. She left the company shortly after. She was capable in terms of work, but everyone hated her. She’s now in her 50s - what does she have left?

Oh, she has an apartment in Ginza which is a prime location in Tokyo.

That’s all for today, see you next time!

Can Having More Women in the Government Change Japan?