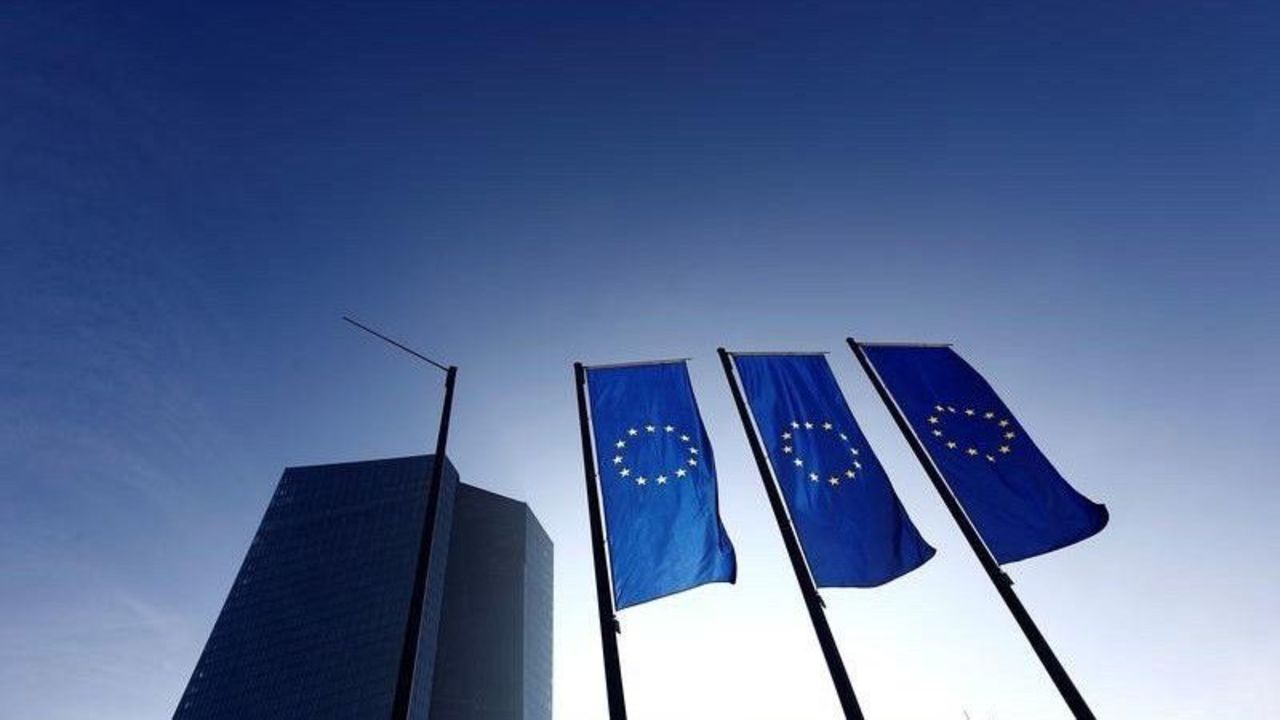 PARIS – Not so long ago, the notion of the European Central Bank handing out money to governments or directly to citizens – so-called “helicopter money” drops – would have seemed outlandish. But today a surprising number of mainstream economists and centrist politicians are endorsing the idea of monetary financing of stimulus measures in different forms.

This represents a much-needed change in the conversation – one that, at long last, finally puts the focus squarely on stimulating the demand side of the European economy. After years of stagnant growth and debilitating unemployment, all options, no matter how unconventional, should be on the table.

The United Kingdom’s referendum decision to leave the European Union only strengthens the case for more stimulus and unconventional measures in Europe. If a large majority of EU citizens is to support continued political integration, strong economic growth is critical.

As research by McKinsey Global Institute (MGI) shows, despite bold quantitative easing and record low interest rates – the ECB was the first major central bank to introduce negative interest rates in 2014 – anemic demand continues to hobble GDP growth throughout Europe. In several EU countries, more than a quarter of the population has been unemployed for close to a decade, and political discontent is boiling over into extremism. The uncertainty and volatility in financial markets in the aftermath of the Brexit vote will further cripple demand.

The wave of corporate investment that was supposed to be unleashed by a combination of fiscal restraint (to rein in government debt) and monetary easing (to generate ultra-low interest rates) has never materialized. Instead, European companies slashed annual investment by more than €100 billion ($113 billion) a year from 2008 to 2015, and have stockpiled some €700 billion of cash on their balance sheets.

This is not surprising – businesses invest when they are confident about future demand and output growth. Even before the Brexit vote, European and other global companies were not confident in Europe’s prospects. Now they are confronting elevated risks of a European recession and the real possibility that both the UK and the EU could break up if populist contagion takes hold. Business investors hate uncertainty and the Brexit vote has created a dramatically more uncertain world in Europe and beyond.

Fiscal austerity and ultra-low interest rates have also proven ineffective at stimulating household demand – and they may be backfiring. When individuals cannot find decent yields, they may actually increase their savings to achieve their retirement goals. And in the typical European city, where land and affordable housing are in short supply, lower interest rates have been driving property prices higher rather than stimulating construction.

It’s well past time to acknowledge the limits of current policy. Under today’s precarious conditions, demand could certainly be better supported through strategies other than quantitative easing and ultra-low interest rates. Moreover, alternative approaches to stimulate private demand might have fewer undesirable distributional consequences, as MGI has discussed.

Proponents of helicopter money – directly crediting citizens with central bank funds, or crediting national treasuries to finance infrastructure and other demand-generating activities – rightly argue that it has the advantage of putting money directly into the hands of those who will spend it. An appropriately sized helicopter-money program might also raise inflation in a measured way, heading off the possibility of a Japanese-style deflationary trap.

Indeed, the boost to demand might give central banks the opening they need to move interest rates back toward historical norms. This could take the air out of incipient assets bubbles that might be forming and ease pressures on institutional investors who are struggling to find the yield they need to meet their insurance and pension commitments.

But a helicopter-money program – a fanciful idea when Milton Friedman proposed it in 1969 – would also be a radical departure for policymakers, requiring an abundance of caution about citizen and investor perception, confidence, and solid governance structures. And such an approach would cement the notion that central bank policy is “the only game in town,” relieving elected government leaders of their responsibility for pro-growth policies and the fiscal decisions they control.

A less risky and time-tested route for stimulating demand would be a significant increase in public infrastructure investment funded by government debt. It is well documented that Europe and the United States have underinvested in infrastructure. From a macroeconomic perspective, infrastructure investment is a “twofer”– it strengthens productivity and competitiveness in the long run and, where there is unused capacity, it boosts demand, output, and employment with significant multiplier effects in the short run.

Yet governments across Europe have clamped down on infrastructure spending for years, giving precedence to fiscal austerity and debt reduction in the misguided belief that government borrowing crowds out private investment and reduces growth. But the crowding-out logic applies only to conditions of full employment, conditions that clearly do not exist in most of Europe today.

In addition, infrastructure investment cannot be deferred forever. A new reckoning is warranted, one that accounts for the full costs of underinvestment in terms of foregone employment and growth.

A canary in the coal mine

One way to break the stalemate is a change in public accounting standards. Specifically, if governments were able to treat infrastructure investment just as companies treat capital expenditure – as balance-sheet assets that are depreciated over their lifecycle, rather than as one-off expenses – such investment could then be exempted from Europe’s deficit rules without opening the door to profligate spending or easing the pressure for credible plans for long-term fiscal-consolidation. Of course, it would be crucial to improve the planning and oversight of infrastructure projects simultaneously, as MGI has argued.

Fresh thinking about structural reform is needed, too. For decades, reform discussions in the EU have focused on reducing labor-market regulation, cutting red tape in product markets, privatizing state-owned enterprises, and lowering tax rates. But reform should now work with the grain of efforts to bolster demand – for example, unleashing the silver economy, fostering digital education and innovation, and unlocking urban land markets to pave the way for much-needed investment in housing.

Each of these options would require robust debate and deeper investigation. But it’s clear that Europe needs a larger set of policy options. Quantitative easing and ultra-low interest rates should no longer be the only arrows in the macroeconomic policy quiver. These tools, along with excessive fiscal austerity, may have higher costs in terms of foregone employment and growth – and rising political discontent – than “risky” alternative options. The Brexit vote is a canary in the coal mine for Europe’s economic policy makers. Unconventional times require consideration of bold unconventional policy approaches.