The first chairman of the United Kingdom’s Financial Services Authority (1997-2003), Chairman of the Royal Bank of Scotland. Director of the London School of Economics (2003-11) and served as Deputy Governor of the Bank of England and Director-General of the Confederation of British Industry. 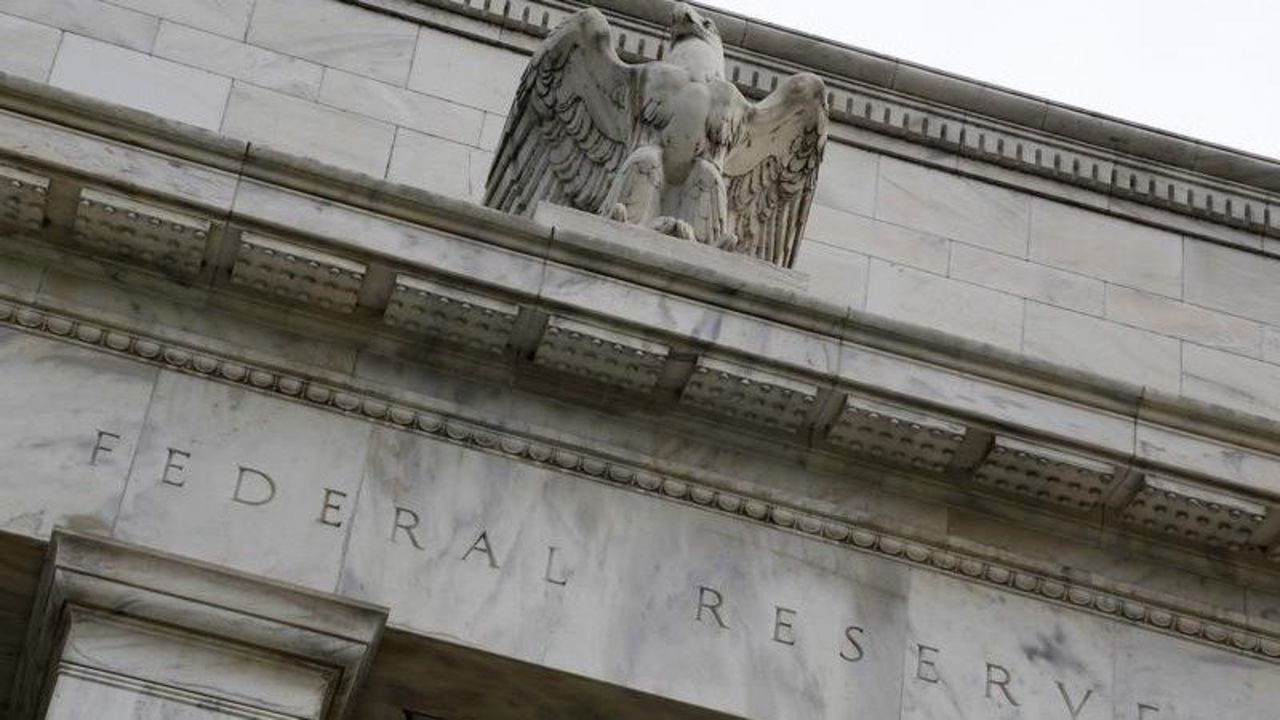 LONDON – Central banks have been on a roller-coaster ride in the last decade, from heroes to zeroes and back again. Is another downswing in their fortunes and reputations now starting?

In 2006, when Alan Greenspan retired after his 18-year reign as Chair of the U.S. Federal Reserve Board, his reputation could hardly have been higher. He had steered the U.S. economy through the dot-com boom and bust, had carefully navigated the potential threat to growth from the terror attacks of September 11, 2001, and presided over a period of rapid GDP and productivity growth.

At his final Board meeting, Timothy Geithner, then-President of the New York Fed, delivered what now seems an embarrassing encomium, saying that Greenspan’s stellar reputation was likely to grow, rather than diminish, in the future.

Only three years later, the Nobel laureate economist Paul Krugman, borrowing from Monty Python’s parrot sketch, was able to say that Greenspan was an ex-maestro whose reputation was now pushing up daisies.

Dozing at the switch

Central banks were widely seen to have been dozing at the switch through the early years of this century. They allowed global imbalances to build up, looked benignly on a massive credit bubble, ignored flashing danger signs in the mortgage market, and uncritically admired the innovative but toxic products devised by overpaid investment bankers.

The early reactions by central banks to the deepening crisis were also unsure. The Bank of England (BoE) lectured on moral hazard while the banking system imploded around it, and the European Central Bank continued to slay imaginary inflation dragons when almost all economists saw far greater risks in a eurozone meltdown and associated credit crunch.

Yet, despite these missteps, when governments around the world considered how best to respond to the lessons of the crisis, central banks, once seen as part of the problem, came to be viewed as an essential part of the solution. They were given new powers to regulate the financial system, and encouraged to adopt new and highly interventionist policies in an attempt to stave off depression and deflation.

Central banks’ balance sheets have expanded dramatically, and new laws have strengthened their hand enormously. In the United States, the Dodd-Frank Act has taken the Fed into areas of the financial system which it has never regulated, and given it powers to take over and resolve failing banks.

In the United Kingdom, bank regulation, which had been removed from the BoE in 1997, returned there in 2013, and the BoE also became for the first time the prudential supervisor of insurance companies – a big extension of its role. The ECB, meanwhile, is now the direct supervisor of more than 80% of the European Union’s banking sector.

In the last five years, central banking has become one of the fastest-growing industries in the Western world. The central banks seem to have turned the tables on their critics, emerging triumphant. Their innovative and sometimes controversial actions have helped the world economy recover.

But there are now signs that this aggrandizement may be having ambiguous consequences. Indeed, some central bankers are beginning to worry that their role has expanded too far, putting them at risk of a backlash.

There are two related dangers. The first is encapsulated in the title of Mohamed El-Erian’s latest book: The Only Game in Town. Central banks have been expected to shoulder the greater part of the burden of post-crisis adjustment. Their massive asset purchases are a life-support system for the financial economy.

Yet they cannot, by themselves, resolve the underlying problems of global imbalances and the huge debt overhang. Indeed, they may be preventing the other adjustments, whether fiscal or structural, that are needed to resolve those impediments to economic recovery.

This is particularly true in Europe. While the ECB keeps the euro afloat by doing “whatever it takes” in ECB President Mario Draghi’s phrase, governments are doing little. Why take tough decisions if the ECB continues to administer heavier and heavier doses from its monetary drug cabinet?

The second danger is a version of what is sometimes called the “over-mighty citizen” problem. Have central banks been given too many powers for their own good?

Quantitative easing is a case in point. Because it blurs the line between monetary and fiscal policy – which must surely be the province of elected governments – unease has grown. We can see signs of this in Germany, where many now question whether the ECB is too powerful, independent, and unaccountable. Similar criticism motivates those in the U.S. who want to “audit the Fed” – often code for subjecting monetary policy to Congressional oversight.

There are worries, too, about financial regulation, and especially central banks’ shiny new macroprudential instruments. In his new book The End of Alchemy, former BoE Governor Mervyn King argues that direct intervention in the mortgage market by restraining credit should be subject to political decision.

Others, notably Axel Weber, a former head of the Bundesbank, think it is dangerous for the central bank to supervise banks directly. Things go wrong in financial markets, and the supervisors are blamed. There is a risk of contagion, and a loss of confidence in monetary policy, if the central bank is in the front line.

That points to the biggest concern of all. Central banks’ monetary-policy independence was a hard-won prize. It has brought great benefits to our economies. But an institution buying bonds with public money, deciding on the availability of mortgage finance, and winding down banks at great cost to their shareholders demands a different form of political accountability.

The danger is that hasty post-crisis decisions to load additional functions onto central banks may have unforeseen and unwelcome consequences. In particular, greater political oversight of these functions could affect monetary policy as well. For this reason, whatever new mechanisms of accountability are put in place will have to be designed with extraordinary care.

What Will Be Caused by The Brexit of UK Banking?