India's Economy May Be Cheerless after Rajan 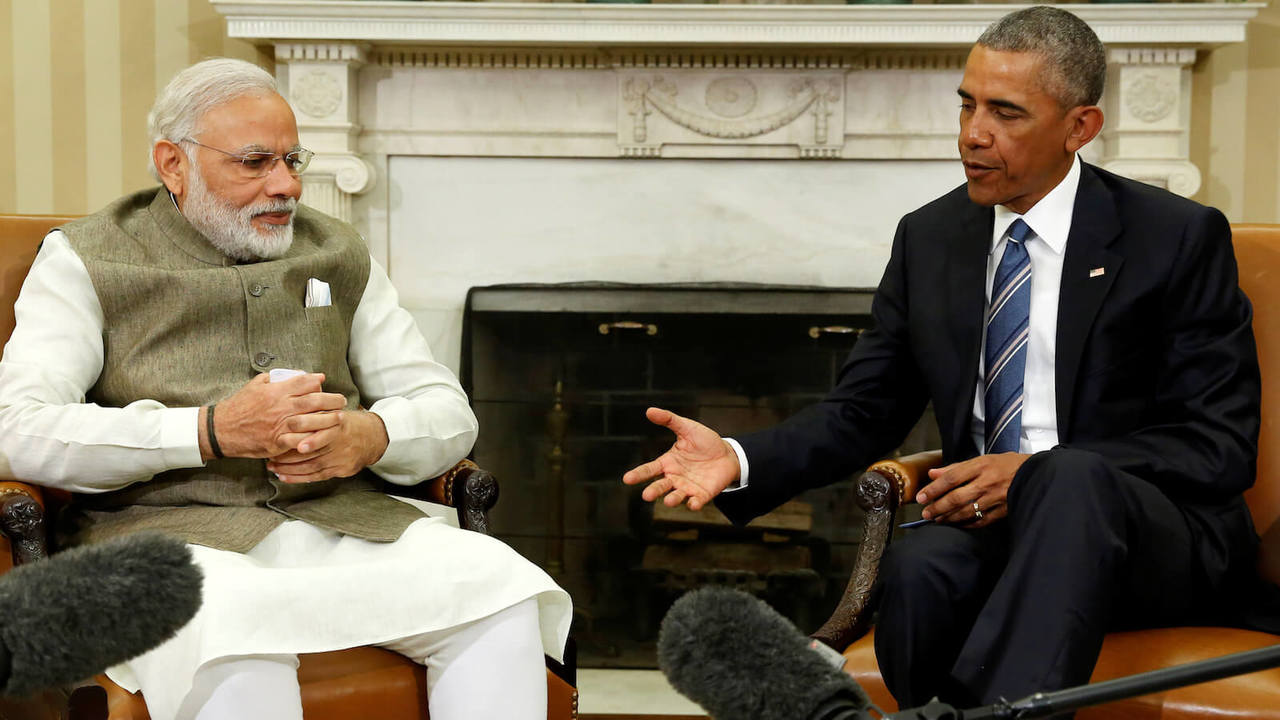 NEW DELHI – Raghuram Rajan’s decision not to seek a second term as Governor of the Reserve Bank of India (RBI, India’s central bank) was met with shock from those of us who have been cheering on the Indian economy. While it is no secret that Prime Minister Narendra Modi’s government had its problems with Rajan, few believed that the government would take a step that so clearly undermines India’s interests.

The government never liked Rajan’s insistence on pursuing interest-rate cuts gradually in order to promote price stability; instead, it wanted to see them slashed aggressively, in order to spur growth. Nor was the government particularly enthusiastic about Rajan’s role as a public intellectual. And then, in the past few weeks, a toxic and ludicrous outburst of criticism from those close to the government erupted, focusing on Rajan’s performance and his supposed lack of “Indian-ness.”

Despite all of this, there were compelling reasons to believe that Modi’s government would keep Rajan on board.

First and foremost, losing Rajan controverts the Modi government’s commitment, unprecedented in recent history, to attracting foreign investment to India. Since taking office in 2014, Modi has spent more time than any of his predecessors selling the so-called Indian dream to foreign investors – efforts that have helped to spur a surge in capital inflows. The recent announcement that India will now, for the first time, allow 100% foreign ownership of firms in a broad swath of industries further reinforces the message that India is open for business.

Positive impact may be tempered

But the positive impact of these changes may be tempered by Rajan’s departure. After all, his stellar management of inflation, which has kept the Indian rupee stable, supported Modi’s efforts to attract foreign-direct investment. The strengthening of other macroeconomic indicators under Rajan, including swelling foreign-exchange reserves and narrowing current-account deficits, also inspired confidence in would-be investors.

Given that a key motivation behind the official behavior that drove Rajan away was the ruling party’s opposition to his hawkish stance on inflation, it seems likely that investor confidence will eventually take a hit, though it may temporarily be masked by the announcement on relaxed foreign-investment norms. Add to that the questions about the RBI’s independence that are sure to arise, and the extent to which Rajan’s departure could undermine Modi’s hard-won successes becomes clear.

A second reason why Rajan’s departure came as a shock is that the Modi government has a record of making tough choices, rather than resorting to populist policies, in its fiscal management. Indeed, it has displayed remarkable restraint in keeping the fiscal deficit at prudent levels. Yet it continues to blame a lack of demand on Rajan’s refusal to slash interest rates, rather than on, say, the finance ministry for failing to raise spending or cut taxes sufficiently.

This is not to argue that interest rates could not be lower in India. In fact, there is room for debate on that topic. But, in forming an opinion, a few facts should be kept in mind.

First, almost all historical instances of disinflation have been associated with a transition period when growth was negatively affected. The countries that remained disciplined, such as Chile, ended up achieving sustained growth; those that gave up, like Argentina, ended up with high inflation and no growth.

Second, in explaining low investment and job creation, there are many potential culprits besides interest rates. The debt overhang within India’s biggest companies and the large volume of bad assets held by its biggest banks have created an unholy nexus that is blocking sustainable growth – and that cannot be offset by interest-rate cuts. The experience in Japan, where not even negative interest rates have been sufficient to spur growth in an economy burdened by so-called zombie banks, makes this starkly apparent.

Over the last two years, the hard work of the Modi government and the Rajan-led RBI has enabled India to distinguish itself among emerging-market economies. As countries like China and Brazil have slipped in their economic management, India signaled that it is a mature economy, where prudent macroeconomic decisions are taken based on technical expertise, not political whim. This raised its profile in the international arena substantially.

But, following the episode between Rajan and the government – and considering the unsavory manner in which it played out – there is reason to worry that India, too, may now stumble in its economic governance. With commodity prices recovering, risks of a Chinese hard landing growing, and the European Union facing an uncertain future, that is an outcome that India can ill afford.

Rajan would have been the ideal candidate to guide Indian monetary policy in this testing time. Now that he is gone, one can only hope that Modi and his government ensure that the next RBI governor is of comparable caliber, with the capability – and independence – to uphold the institution’s credibility through decisive action. Once they find one, they should remember that good central-bank governors are not dispensable.

Trade in a Time of Protectionism