A Post-Referendum Agenda for Britain 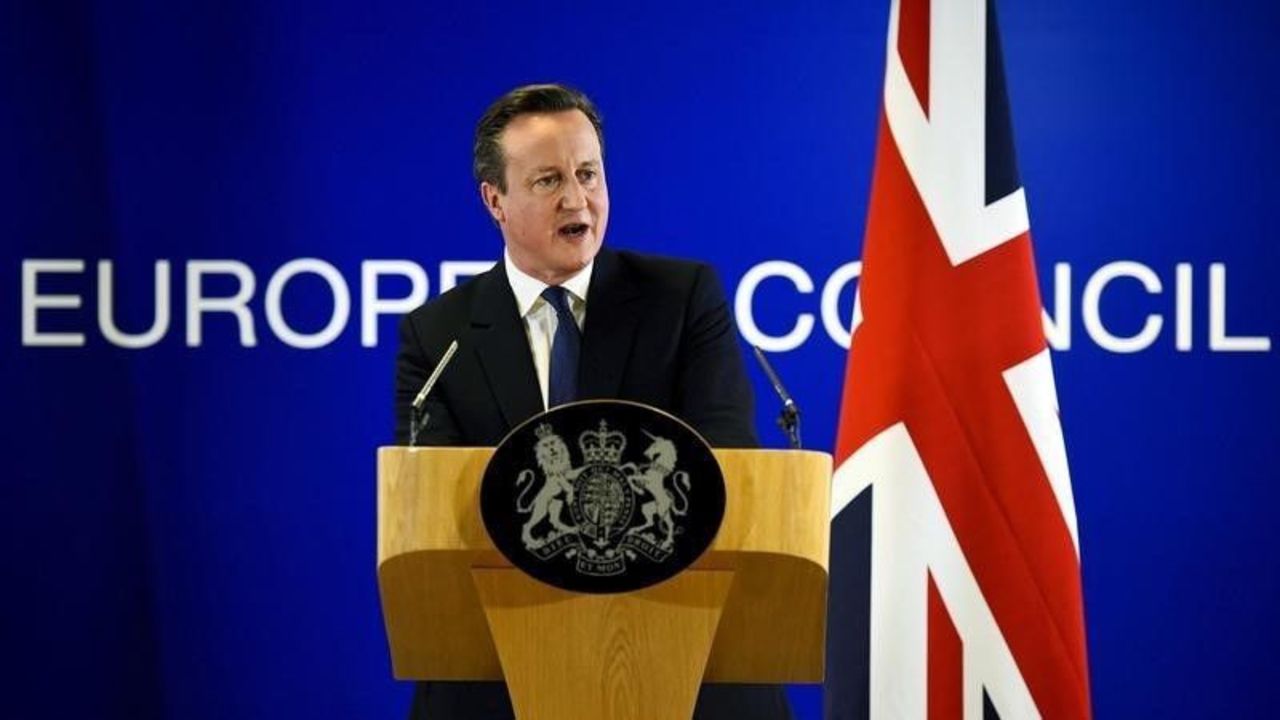 LONDON – The end of the wretched campaign to take the United Kingdom out of the European Union against the advice of our friends around the world is less than a month away.

The Brexiteers, as they have come to be called, deny all evidence of the economic damage that the UK would do to itself by leaving. Their disregard for reason and facts resembles that of Donald Trump, the reality-TV star and Republican presidential candidate, whose political style seems to have crossed the Atlantic on a cheap ticket.

If voters choose to leave the EU, all bets are off; the UK will be taking a leap in the dark. Fortunately, the bookies are increasingly predicting that voters will decide to remain. But even if sanity prevails, the effects of Brexitosis – a toxic combination of manic ambition (on the part of former London Mayor Boris Johnson, in particular), self-delusion, and mendacity – will linger long after the result is announced.

Prime Minister David Cameron will face the unenviable task of trying to pull his Conservative Party together again. He will need to balance magnanimity with forceful assertion of leadership. One thing that never works is to pay Danegeld to disloyal members of parliament; give them one bun, and they will come back almost immediately for another. What will matter most for Cameron’s future is whether he can convince the losers to accept the voters’ verdict, instead of slinking away to plot another insurrection.

It would be understandable if Cameron were to conclude that Europe was the last thing he wants to spend time on this summer. But, for the sake of his country, and of Europe, Cameron should take the lead in trying to put in place a credible policy for dealing with mass migration. This is not just a short-term issue, driven by the conflicts in Syria and Afghanistan; it is a challenge that Europe will confront for decades.

During the nineteenth century, as Europe’s population grew from one-fifth to one-quarter of the world’s total population, millions left their native countries for other continents. Between 1815 and 1932, some 60 million Europeans emigrated. At the beginning of World War I, almost two out of every five people worldwide had European ancestry.

Today, the balance has been completely reversed. Europe’s population has fallen to well below 10% of the global total, and it will fall much further as populations skyrocket elsewhere.

Over the last 40 years, for example, Egypt’s population has increased from 39 million to 93 million. During a comparable period, Ethiopia’s population more than tripled, to 101 million. Nigeria, now home to more than 186 million people, has followed a similar trajectory; its population is predicted to rise to a half-billion by 2050. During the first half of the twenty-first century, the population of Africa as a whole is expected to grow from about one billion to 2.5 billion.

Failing states, as we have learned, export their problems – and their people. The world’s poorest countries are experiencing the fastest population growth. They have the youngest populations, and, all too often, are among the most likely to see a breakdown in governance.

The resulting flows of people will put developed countries under extreme pressure – nowhere more so than in Europe. Erecting more razor wire will not come close to being an adequate response. The Mediterranean has become, tragically, a cemetery for some – but a barrier only for a few. Not even island countries like the UK can meet the migration challenge acting on their own.

The interst of everyone

What we require is a long-term program discussed and agreed upon by our neighbors and the United States. We need to coordinate our foreign, security, and development policies in order to prevent uncontrollable, unmanageable mass migration – a phenomenon that will lead to many migrant deaths and stoke xenophobia in the countries they try to reach.

We need to agree on how we deal with failed states and help to put them back on their feet. We have to use our development assistance strategically, to help poor countries grow and provide their citizens a reason for staying at home. We also need more aggressive policies to tackle people smuggling, supported by United Nations Security Council resolutions where necessary. And we have to deploy more naval resources in the Mediterranean and spend more on Europe’s border security.

Such an effort would be in the interest of everyone, not least the poor in Africa and West Asia. As Cameron surveys the broken political crockery at the end of June, taking responsibility for such an effort – at the helm of a country that is an integral part of the EU – would be very much in his interest as well.

Will Britain Choose Irrelevance by Brexit?

The Anglosphere Illusion Regarding Brexit