The Anglosphere Illusion Regarding Brexit

Australia’s foreign minister from 1988-1996 and President of the International Crisis Group from 2000-2009, is the author of The Responsibility to Protect: Ending Mass Atrocity Crimes Once and For All. 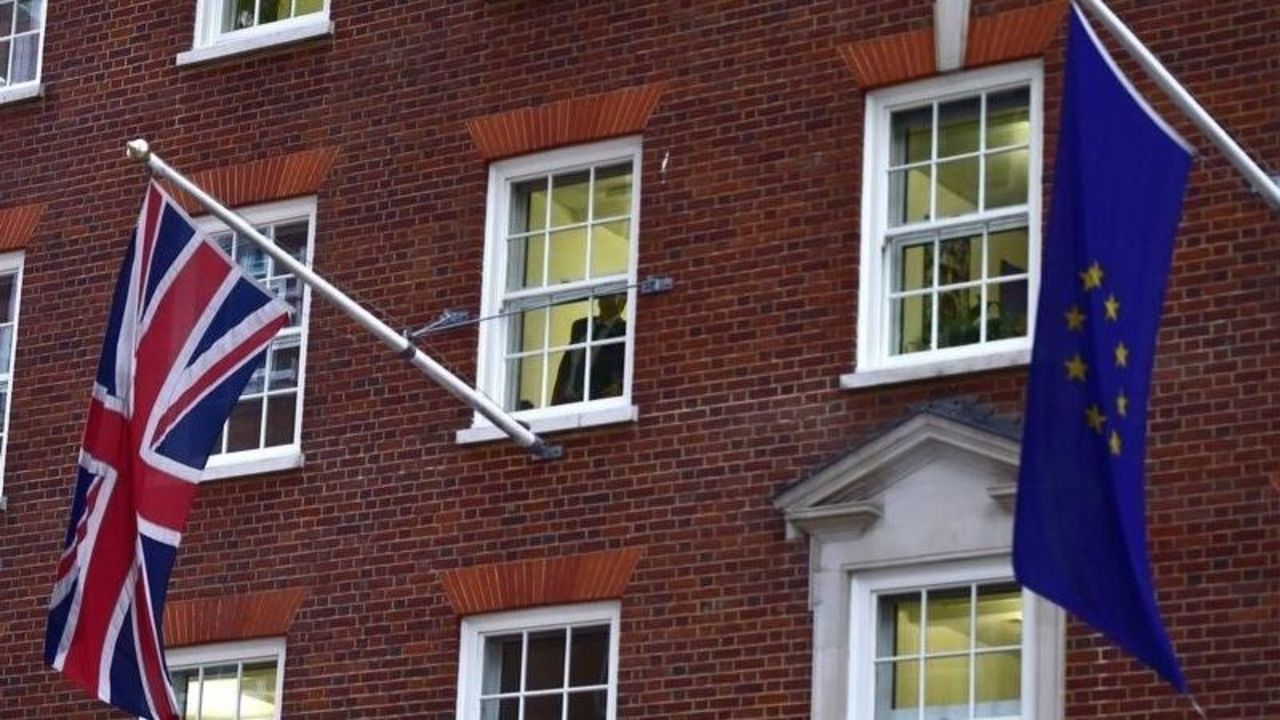 MELBOURNE – One of the most bizarre arguments made by the people who support Britain’s exit from the European Union is the notion that a self-exiled UK will find a new global relevance, and indeed leadership role, as the center of the “Anglosphere.”

The idea is that there are a group of countries – with the “Five Eyes” intelligence-sharing community of the U.S., UK, Australia, Canada and New Zealand at its core – who share so much of a common heritage in language, history, law, democratic institutions and human-rights-respecting values, that they can be a new, united force for global peace and prosperity.

Britain’s capacity to energize and become the heart of this group will, it is said, more than make up for its exclusion from the sclerotic, culturally and linguistically divided, and increasingly marginalized EU.

Perhaps I am just a jaundiced colonial, but let me count the ways this all seems to me to be a fantasy. The basic problem for Anglosphere advocates is that none of the candidates for membership of this new club are likely to have the slightest interest – geostrategic, economic or political – in joining it.

Geostrategically, the main game is, as it has been for most of recorded time, geography rather than history, and the biggest game of all for the foreseeable future is the emerging contest for global supremacy between the U.S. and China. The U.S. certainly wants allies and partners to help it stare down any overreach by China in East Asia, and Anglophone Australia, Singapore, New Zealand, and especially India are part of its thinking as it implements its “pivot” to the region.

But even more important, collectively, for the U.S. are Japan, South Korea, and the very non-Anglo Southeast Asian countries, especially Indonesia, Vietnam and Thailand, whom President Barack Obama just hosted at an unprecedented U.S.-ASEAN summit in California. Closer or more formal association with the UK would bring absolutely nothing to this table.

The U.S. does value highly its relationship with NATO members Britain and Canada, particularly in its renewed tussle with Russia. But what Australia, New Zealand, and a bunch of other far-flung Anglos could usefully bring to that particular table is not self-evident.

It is equally hard to see U.S. leaders devoting time and energy to attending Commonwealth Heads of Government meetings, which is essentially what any formal Anglosphere structure would amount to, not least given that the Commonwealth last had any discernible impact on any major international issue decades ago, in the fight against apartheid.

Anglosphere advocates might also ponder the fact that, if there are any U.S. voices supporting “Brexit,” they bear an uncanny resemblance to the tribe of neo-conservative pundits who primed Britain for entry into the Iraq war.

Australia, for its part, sees its security future as wholly bound up in the Indo-Pacific region. While we value continuing remnants of our Anglo past – including Britain’s participation in the Five Eyes group, and our Five Power Defense Arrangements with Malaysia, Singapore, the UK, and New Zealand – the truth of the matter is that the UK has brought nothing of significance to the region’s defense since the fall of Singapore in 1942.

Economically, the story is the same. Anglosphere connections mattered a lot for Australians and others in the days before the UK joined the European Common Market. The severance of those ties was painful for our dairy and other industries, but for Britain hard-headed self-interest understandably prevailed. Self-interest now prevails for the rest of us.

In Australia’s case, our trade future is bound up either with all-embracing global agreements, or at least substantial regional ones like the Trans-Pacific Partnership, with the U.S. the key player, or the Regional Comprehensive Economic Partnership now being negotiated between ASEAN and Australia, China, India, Japan, South Korea and New Zealand. It’s hard to see any value in adding to the mix another spaghetti bowl of Anglos.

The U.S. manifestly feels the same way. It is investing energy in other regionally focused FTAs like the Transatlantic Trade and Investment Partnership with the EU. Moreover, Trade Representative Michael Froman made it clear last October that the U.S. was not interested in negotiating a free trade deal with Britain if it pulled out of Europe.

Probably the hardest truth that Britain’s Anglosphere dreamers must confront is that there is just no mood politically, in any of the candidate countries of which I’m aware, to build some new global association of the linguistically and culturally righteous. We just don’t particularly think of ourselves as Anglo any more.

Things might have seemed different when Stephen Harper and our even more cringe-inducing Tony Abbott were prime ministers of Canada and Australia. But with Justin Trudeau’s election the Canadians have gone back to sounding and acting like Canadians, and with the Abbott government’s mercifully early demise, any talk of the Anglosphere here has been banished to the far-right fringe.

The writing was on the wall with the hugely negative reaction last year to Abbott’s reintroduction of “knights” and “dames” to the national honors list, and even more with his elevation of the Queen’s curmudgeonly consort, Prince Philip, to a local knighthood. To Australians, 28% of whom were born overseas (only a sixth of these in Britain) and a quarter of whom speak a language other than English at home, this all seemed like preposterous yearning for a lost imperial age.

True, many of us living in the so-called Anglosphere remain nostalgic about Britain. I, for one, yield only to the travel writer Bill Bryson in my passion for English country walks and pubs. But as the saying goes, nostalgia isn’t what it used to be. The truth of the matter is that if Britain steps away from Europe, thinking it can compensate by creating an influential new international grouping of its own, it will find itself very lonely indeed.