Marriage Woes: One in Three Japanese Men to Remain Single for Life

By Ryuko Sugimoto : Reporter of Toyokeizai
May 16,2016 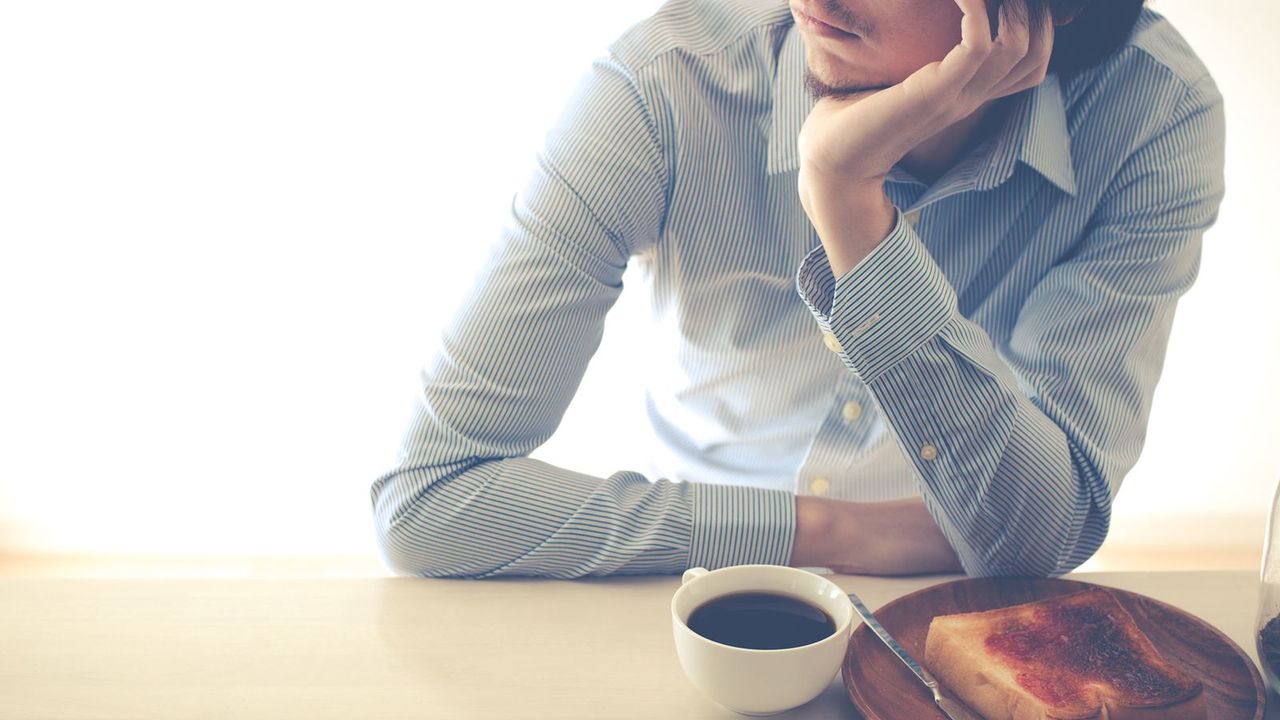 Ten thousand yen a month for his gym membership and up to three cans of chuhai or beer each day. This is how 39-year-old Yuta Tedara, Kanagawa Prefecture resident and certified care worker lives—comfortably, with a few extravagances thrown in. Even though more than 60% of Japanese men at this age are already married, Terada is a bachelor and hasn't even had a girlfriend for more than a decade.

His annual salary is 2.8 million yen ($25,000), and although he is a highly experienced care worker, Terada has changed employers every few years. We asked him what he thinks of Japanese people's ideal picture of marriage, in which the husband is the breadwinner and the wife stays home to care for the house and children. His response: "I definitely want children, but with my current line of work I don't think that's possible."

Terada's daily living expenses are not demanding. He lives with his 69-year-old father, who retired at age 65 but still brings in 30,000 yen per month on top of his post-retirement pension benefits. His father also owns the house in which they live. "Even if I were to meet someone I really like, I don't think I would feel the need to get married right away," says Terada, describing his recent thoughts on the matter.

The ratio of unmarried people in Japan has been steadily growing. Japan once boasted a 98% marriage rate, but things have changed drastically: according to 2010 statistics from the National Institute of Population and Social Security Research, one in five Japanese men and one in 10 Japanese women have never been married by the time they reach age 50, and over the next 20 years, these ratios are expected to grow to roughly one in three for men (29.0%) and one in five for women (19.2%).

Has no real desire to marry

Daisuke Iida, 44, a non-permanent, contract-based employee of the Japanese postal service, has no real desire to marry. His living situation, however, makes him worried about spending the rest of his life alone. Iida's current Tokyo apartment, a two-room setup that costs 60,000 yen ($520) per month, is financially feasible for the time being, but he is unsure of whether or not he will be able to afford this lifestyle indefinitely. As Iida puts it, "I'm not sure whether I'll be able to keep a roof over my head when I reach old age."

"With that kind of monthly pay, even a two-income household would have trouble making ends meet," says Iida. "If the government is really serious about boosting marriage rates, addressing the low birthrate problem and tackling other such issues, they should work to reduce the number of unstable, contract-based employees like me and find a way to ensure an acceptable minimum standard of living."

Marriage prospects are not declining only for men. Thirty-one year old Sachie Ito, a female employee at an IT firm, has attractive features, boasts a model's figure and makes a favorable impression on everyone she meets. However, she is troubled by the fact that she just can't seem to find the right marriage partner.

"Rather than a guy who is merely fun to be with, my ideal partner would be someone who stands by me when things get tough and helps me overcome those challenges," explains Ito.

Although she claims she is not looking for a man who is perfect in every way, one of her conditions has proved more difficult than expected: she wants a partner with an annual salary of at least 4 million yen ($37,000), something that many men can't live up to. In fact, nearly 70% of Japanese women expect their future spouse to earn at least 4 million yen per year, but in reality, more than 70% of unmarried Japanese men earn less than this. Because only one in four men is deemed "acceptable" by these standards, competition for marriage partners has become fiercer than ever in recent years.

Today's popular singers often perform songs about the thrilling, emotional ups and downs of relationships between women and men, but many of the young people listening to these music have a surprising lack of romantic experience in their own lives. For example, 36.9% of contract-based (non-permanent) male employees in their 30s have never been in a relationship.

Well-mannered and dressed in a navy suit, Haruki Okada, 35, is a contract-based employee at a major construction firm. He started seeing his first-ever girlfriend three years ago and is passionate about marrying her someday, but her parents don't approve.

"In addition to what my girlfriend wants, her parents have certain expectations when it comes to their daughter's future husband," says Okada. "Ultimately, it seems that men are chosen for their earning power and social standing."

Despite graduating from one of Japan's most competitive universities, Okada suffers from depression stemming from stress brought about by failures in his job-seeking efforts. He was hired to fulfill the disabled employee quota at his current workplace, and his yearly salary is less than 1.5 million yen ($14,000). Okada's girlfriend also suffers from schizophrenia, which helped solidify their mutual bonds of trust.

This is not his only challenge. Okada suffers from erectile dysfunction (ED), a worrisome condition that prevents regular sex with his partner.

Numerous men and women with unreliable employment situations face the challenge of declining marital prospects. But there is another group in the increasingly unmarried nation of Japan that, although fewer in number, faces the same problem: highly educated, highly paid women.

Tokyo resident Rika Adachi, 41, graduated from one of Japan's top private universities and found work at a major telecommunications company. Now three years into her current job as manager, her annual salary is 8 million yen ($74,000).

A former proponent of single life, Adachi had little interest in marriage, but when her mother began suffering from heart disease several years ago and could no longer take care of herself, Adachi realized that "if something like that were to happen to me, things would be tough," and she registered at a matchmaking organization to look for a partner.

Her ideal partner is someone who is polite and well-mannered, can earn his own keep, is self-sufficient, and who won't tie her down in any way. It might be an exaggeration to call this an ideal man, but Adachi's requirements are definitely not easy for her envisioned partner to meet. On top of these, Adachi firmly adds that "I don't like stupid people."

Finding a partner who meets such requirements is no easy task. One approach to seeking out mates is known as homogamy, in which the seeker looks for someone with the same type of job, social status, interests and so forth. Adachi adopts this approach, and in her case, the failure to find a marriage partner poses no threat because she has the financial means to continue supporting herself as a single woman. For people like Adachi, marriage is a luxury, not a necessity, and having no partner is better than putting up with an unsatisfactory one.

According to an estimate by the marriage-themed magazine Zexy, more than 7.2 million of the 18 million unmarried men and women in their 20s, 30s and 40s in Japan do not currently have a steady romantic partner but wish to marry at some point in the future. Their success or failure will not only influence these people's lives, but it will also have a major impact on Japanese economic growth as a whole.

Note: All Names Have Been Changed To Protect The Privacy Of Those Involved.