By Richard Katz : Senior Fellow, Carnegie Council For Ethics in International Affairs
May 16,2016 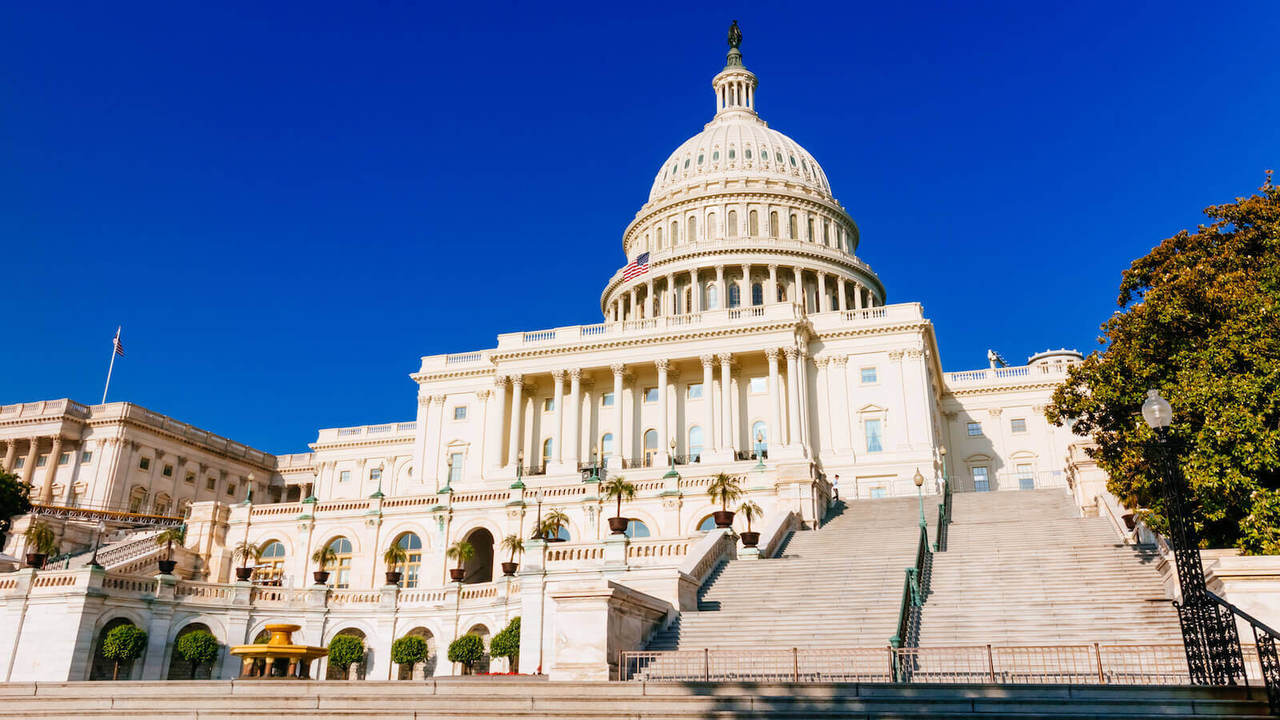 Hillary Clinton and Senate Majority Leader Mitch McConnell just added two more nails to the coffin-in-making of the Trans Pacific Partnership (TPP) by ruling out the tactic most widely cited to gain Congressional ratification: a vote in the “lame duck” Congressional session between the November elections and January 2017, when the new Congress takes office.

If no vote is held in 2016, then, whether Trump or Clinton wins the White House, it is hard for us to see how TPP can get ratified in the following few years.

In an interview with Agri-Pulse, McConnell for the first time virtually barred a vote on TPP during the lame duck session. Up to now, he had only excluded a vote before the elections. “The political environment to pass a trade bill is worse than any time I’ve been in the Senate…So, [a vote] looks bleak for this year.”

No matter which party wins the Senate in November, McConnell would remain in charge of deciding whether to schedule a vote during the lame duck session, and he has indicated that he will block it unless he gets changes in assorted provisions, such as those affecting tobacco and pharmaceuticals.

Meanwhile, in responding to a questionnaire from a coalition of unions and other anti-TPP groups, Clinton said she opposed any vote for TPP in the lame duck session. “I oppose the TPP agreement—and that means before and after the election.” If Clinton wins, many Congressional Democrats otherwise inclined to favor of TPP will hesitate to undercut the incoming President of their own party.

Some election promises must be kept

Pro-TPP sources in government and business privately tell us that, despite Clinton’s public opposition to TPP, she really wants it to go through for national security reasons, i.e. as a counterweight to a rising China. So, if she wins, the best option for her is that Congress pass it in the lame duck session. That would enable her to get what she wants without having to take the blame. We think this is wishful thinking.

That scenario assumes Clinton would either stay silent while President Barack Obama pushes for a lame duck vote, or send sotto voce signals to Democrats to vote for it.

What about all the promises she has made to the unions and others to continue opposing TPP? How would she persuade Congressional Democrats to vote for something that could cost them their seats in the 2018 elections? “Oh, that’s two years away,” responded one government source. “Voters forget such things in two years.” Tell that to George H.W. Bush who went back on his 1988 promise of “no new taxes” and went down to defeat in 1992.

There are some campaign promises that can be safely ignored, and others that candidates must at least try to keep or face the consequences. Given that this will be the first Presidential election since 1936(!) in which trade will be a major issue, we don’t see how Clinton could engineer a reversal even if she wanted to.

Over the past few decades, Republicans and Democrats have fulfilled about two-thirds of their campaign promises, and many of their failures occurred because political obstacles were too high rather than due to lack of effort (see http://tinyurl.com/zgq8zmh).

Hillary Clinton has her own priorities, some of them of far greater import to the health of the US economy and to her political success than TPP. If you were her political or economic advisor (not her national security advisor), what argument would you use to say she should spend her political capital on TPP rather than on her own goals?

And why would Congressional Republicans do Clinton any favors, especially after seeing how much opposition to TPP helped Donald Trump in the GOP primaries?

He argued that Obama’s desire to pass the deal this year is “just a matter of bragging rights.” It’s hard for us to see the U.S. getting 10 other nations to go through more years of negotiations when no one can assure them that Congress will even ratify the new result. Moreover, it is extremely unlikely that the next President could get the kind of concessions needed to win over enough ardent opponents of TPP, e.g., enforceable currency provisions.

TPP ratification is not impossible, but it’s getting harder by the day.