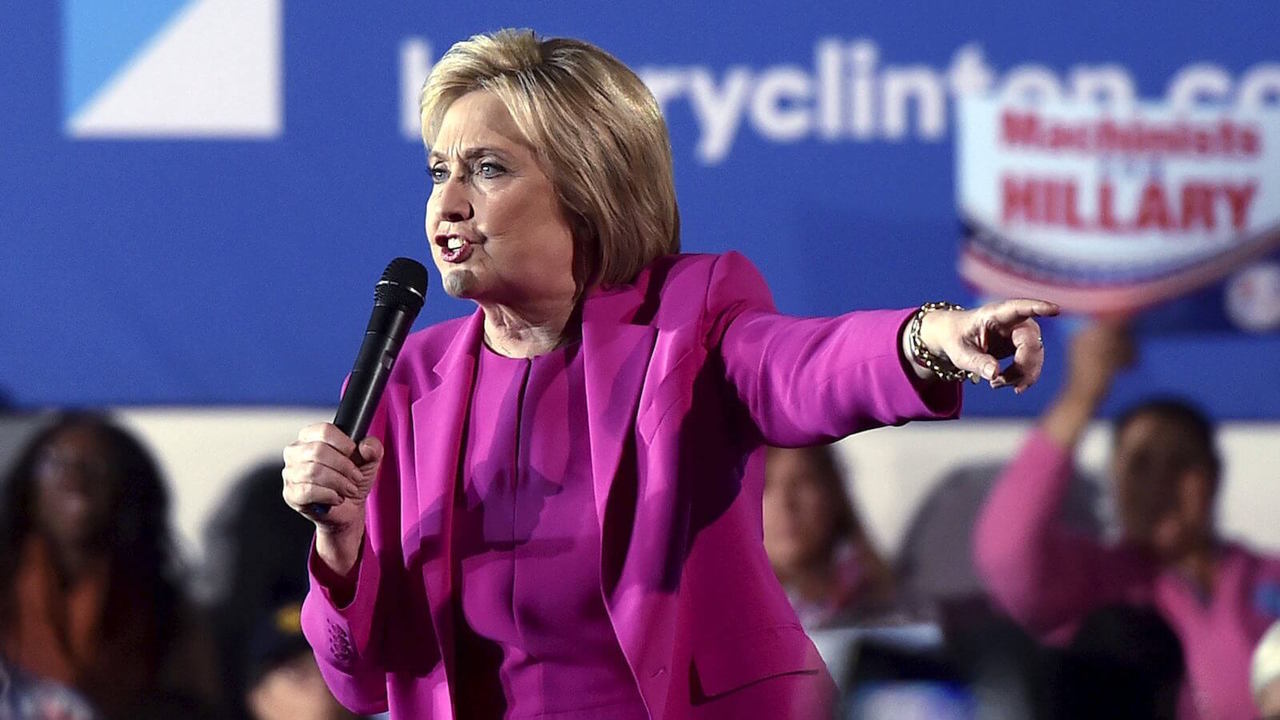 WASHINGTON, DC – Being Hillary Clinton, one of the most celebrated women in the world, holder of some of the highest offices in American politics, and possibly the next president of the United States, has had more than its share of agony. Widely regarded a year ago as a shoo-in for the Democratic Party’s nomination, she has faced a far more difficult slog than anyone, including her, ever contemplated.

Yet most of the problems Clinton is encountering were predictable and foreshadowed in 2008, when she ran against Barack Obama. Others she has brought on herself.

Not a very good politician

For one thing, she’s simply not a very good politician. Clinton is the only person known to have launched her campaign twice. (The first attempt, in Iowa, where she talked to about eight people in closed meetings, didn’t work out very well.) This impressive, remarkably intelligent woman just doesn’t have the feel for politics that is demanded at the highest levels.

Success in U.S. presidential politics requires superb intuition, being quick on one’s feet, and, above all, a compelling rationale for running. True, Clinton offers numerous programs that she would push as president; but, to borrow from Winston Churchill, there is no theme to her pudding. The closest she comes to a message is a less-than-soaring “I’m a progressive who can get things done.”

By contrast, her rival, Bernie Sanders, has become a serious contender because he brilliantly composed a persuasive message for his campaign: The system is rigged and a corrupt campaign-finance regime is holding it in place.

The sweeping programs Sanders is pushing – a single-payer health-care system and free tuition at public colleges – however impracticable, are popular, especially among younger people, who overwhelmingly favor him over Clinton. Her message is one of incrementalism: Don’t dare to dream big. Meanwhile, Sanders is preaching a political revolution.

Then there’s the issue of trustworthiness. Sanders’s integrity comes across as unimpeachable, while Clinton continues to provide reasons for questioning hers. She and her advisers are clearly stunned by the force of the challenge she’s facing.

Sanders appears authentic; Clinton seems programmed. She sometimes seems to be tone-deaf, particularly out of tune with the public mood on the subject of money. Anger at the growing gap between the very rich and everyone else has been brewing for years.

Not unlike other former U.S. presidents – Jimmy Carter is a notable exception – the Clintons exploited their fame and influence to build up a fortune. It’s not so much how they made most of their money as who paid them. While Bill made business deals with some shady international figures, Hillary made a lot of her fortune by giving speeches to Wall Street firms, the main target of public wrath for causing the Great Recession of 2008.

This provided an ideal target for Sanders, who singled out the fact that Clinton earned $675,000 for three speeches she gave to Goldman Sachs. Sanders’s charges put her back on her heels; when asked by the moderator in a CNN Town Hall why she accepted so much money from Goldman Sachs, a nonplussed Clinton shrugged and replied, “That’s what they offered.”

Then there’s the controversy over her having chosen to use a private, unsecured server installed at her home in Chappaqua, New York to process her emails, business as well as personal, when she was Secretary of State during President Barack Obama’s first term in office.

The server issue, first revealed in March 2015, now dogs her campaign, speaking not only to her tone-deafness, but, more deadly, to her judgment. How could she not know that a Secretary of State will receive and may respond to classified information?

After the server became public knowledge, Clinton, as her husband has also done, resorted to legalisms: She hadn’t received or sent information on her server that was “marked classified at the time.”

Students of Hillary-speak immediately sensed something fishy. The State Department, it turns out, has two email systems: one classified and one unclassified; and one kind of material can’t be sent on the other. To avoid sending her classified information on her private server, her aides delivered it by other means – orally or in written summaries. Thus, they weren’t “marked classified at the time.”

Yet State Department inspectors have found hundreds of emails that had been sent to her server that should have been classified. An FBI investigation is underway.

Finally, what was supposed to be a huge asset for her candidacy – the prospect of making history as the first woman president – isn’t working out as she and her campaign had expected. As in 2008, large numbers of women don’t want to be told that they must support Clinton simply because she’s a woman.

They find that an insult to their intelligence, and young women in particular are largely supporting Sanders; they prefer his platform and are troubled by questions about her integrity. The only group of women that Clinton carried in New Hampshire, where Sanders beat her by 22 percentage points, was those over 65.

In the latest caucus, in Nevada, Clinton’s presumed advantage among non-white voters, who are a far greater factor in Nevada than in Iowa or New Hampshire, seems to have served her well, with Sanders failing to win enough African-American voters, in particular, to defeat her. This augurs well for future nominating contests. But the general election could be something else.