Can the Democrats and Republicans Heal Themselves? 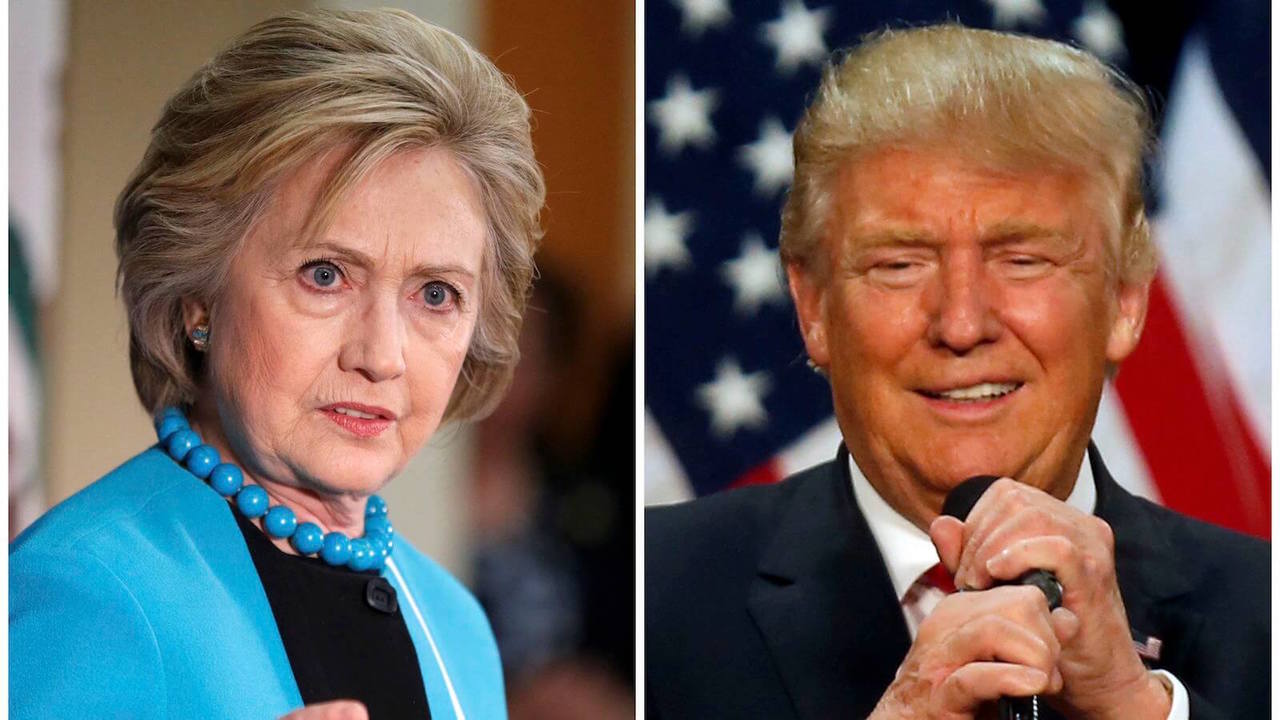 WASHINGTON, DC – The contests to decide the nominees of America’s two main political parties, the Democrats and the Republicans, for the presidential election are all but over. That leaves both parties facing the challenge of reuniting for the fall campaign – a feat that will be much harder to pull off this year than it was in most other presidential election years.

Though it is mathematically impossible for Bernie Sanders to win enough pledged delegates to capture the Democratic nomination, he is staying in the race, which means that Hillary Clinton cannot yet begin her healing effort.

But winning the support of the millions of voters who fervently back Sanders poses a serious challenge. Sanders is not simply an adversary; he leads a movement that opposes what Clinton and the “establishment” stand for.

The contest between Clinton and Barack Obama in 2008 seemed to end amicably enough. Though Clinton stayed in the race to the end, she toned down her rhetoric against Obama as the contest wound down. That summer, she took the unusual step of going onto the convention floor to urge the party to nominate him by acclamation.

Yet the efforts in 2008 to unite the Democratic Party weren’t as successful as the conventional wisdom suggests. It is one thing for candidates to decide that they must be gracious in defeat. Their followers can be harder to reconcile. After 2008, tensions between some of Clinton’s and Obama’s strongest supporters lingered for years.

One way to unite party factions is for the nominee to select his rival as his running mate. John F. Kennedy chose his formerly bitter opponent, Lyndon B. Johnson. (That merger didn’t go well.) But Clinton isn’t about to make Sanders her running mate. Sanders is temperamentally unsuited for the role of subordinate, and their policy disagreements reflect deeply held views about the role of the federal government.

Obama probably chose Clinton to be his first Secretary of State for reasons that went beyond her considerable intelligence: It was better to have her in the tent than outside it. Even so, Clinton’s loyalty was not absolute. In her book Hard Choices, she took some shots at his handling of Syria’s civil war, and in her campaign she has sometimes distanced herself from his policies. Yet Obama, once Sanders is out of the race, will surely campaign hard for Clinton.

It is clear that Sanders intends to challenge Clinton on some issues to be included in the party’s 2016 policy platform. During the nomination campaign, he managed to pull her somewhat to the left on trade, the minimum wage, and mass incarceration. But there’s only so far she can go in the general election without losing the votes of independents.

While Sanders’s proposals are popular, particularly among young people, much of his agenda – such as transforming Obamacare into a single-payer health system – isn’t politically feasible. Likewise, Wall Street’s banking behemoths are unlikely to be broken up.

Moreover, at this point, Clinton and Sanders are exasperated by each other. She and her husband, Bill, are annoyed with Sanders for continuing to campaign (even though she did the same in 2008) and for not toning down his critique of her record.

Candidates rarely forget such things. Thirty years later, Jimmy Carter still spoke bitterly about an incident at the Democrats’ convention in 1980. Carter, the incumbent president, was reduced to chasing his defeated challenger, Edward M. Kennedy, around the stage in pursuit of the traditional photo of former rivals with arms raised and hands clasped. Instead of a beaming show of unity, Carter got only a grudging handshake.

The main reason why it could be hard for Clinton to win over Sanders’s supporters is that a great many of them don’t like her. A third of them have said that they won’t vote for her. In April, only 40% of Democrats gave her high marks for being honest and trustworthy, and only 50% of Democrats rated her favorably overall. (Obama’s favorability rating in 2008 was 60%.)

Though Republicans relish the possibility that Clinton will be indicted for routing official business through a private email server when she was Secretary of State, prosecutors would have to prove that she intended to break the law, which is unlikely. But the email row has highlighted some of the reasons people don’t like Clinton: To put it charitably, she’s been evasive in her responses to questions about what was undeniably a reckless act. As a result, her standing has gone down during the campaign.

Clinton has a great many fervent supporters, of course, but her presidential campaigns have both suffered from a dearth of passion. The greatest danger she faces in the election in November is that too many Democrats simply won’t bother to vote. Her campaign is counting on Donald Trump to unite the party, and that might well happen; but she will have her work cut out, particularly among young and first-time voters, who have overwhelmingly backed Sanders.

The Republicans will also have a problem uniting around Trump, who is now the party’s presumptive nominee. Most elected Republicans view him as too ill-informed and bombastic to be President. In late April, 40% of Republicans polled said that they wouldn’t support Trump in the general election.

Republicans also worry that Trump could be defeated badly enough to cost them control of the Senate and cut their majority in the House of Representatives. For this reason, many are agonizing over what to do about Trump. Some are stretching to say that they support Trump, but don’t endorse him. Presidents George H.W. Bush and George W. Bush have both said that they’ll stay out of this race.

For the first time in American history, both parties’ nominees are far more disliked than liked by the country at large, though Trump does lead Clinton in this department. This is not a very good basis for starting the next presidency.

What’s Wrong with Normal in The U.S. Presidential Race?