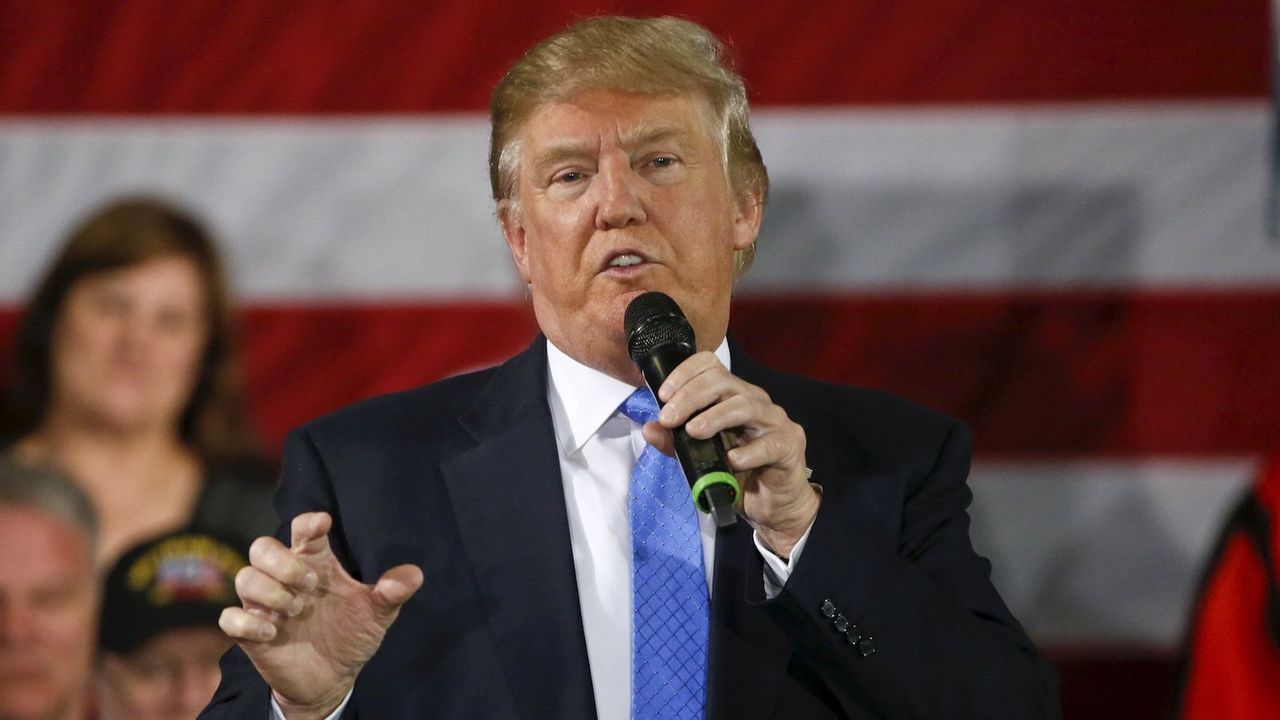 WASHINGTON, DC – Whatever becomes of his candidacy – whether he wins the Republican Party’s nomination or is even elected President of the United States – Americans and the rest of the world will be wondering for a long time how the phenomenon of Donald Trump happened. They are already doing so.

The first thing to understand is that American political parties have nothing to do with who runs for the U.S. presidency. In fact, U.S. political parties amount to a collection of functionaries who arrange the process of selecting a presidential nominee and push for victories for the party in the November elections.

Presidential candidates are, in reality, freelancers. They decide on their own whether to run, and the decision is based on their sense (and perhaps polling) of how they would do and whether they can collect the necessary funds.

On the basis of celebrity

Some people run simply out of ego or greed. The publicity that attends a presidential bid can garner even a failed candidate a book contract, a television gig, or a well-paid speaking career (or perhaps all three). Trump ran on the basis of his celebrity. A famous developer with his name on all sorts of edifices and a personal fortune, he had been the star of a long-running prime-time “reality” show – a lodestone of U.S. popular culture.

He knew that America’s party system is so nebulous that he could decide on his own to run for President, and that there was no party structure to stop him. (At least, that is what he is hoping, if he heads to the nominating convention in Cleveland this summer without enough delegates to sew up the nomination.)

Trump read the zeitgeist well: He played to the anger of the working class – those left behind in the shift from a manufacturing-led economy to one based on information. This was the group most hurt by trade deals such as the North American Free Trade Agreement (NAFTA), which encouraged U.S. companies to move their factories to Mexico and gave business owners who remained leverage to hold down wages.

Trump lambastes NAFTA and promises that, as President, he would make trade deals that are more favorable to workers. Early on, he based his campaign on anti-immigration sentiment, launching his run by calling Mexican immigrants “rapists” and “murderers.”

Trump’s campaign is premised on his reputation as a fabulously successful businessman, though it’s not clear just how successful he’s been; there have been four bankruptcies, and some of the businesses based on his brand have failed. He bristles at questions about whether he’s worth $10 billion, as he claims, and resists releasing his tax returns, which is expected of presidential aspirants.

Though Trump still mentions the preposterous wall he has vowed to build along the border with Mexico (with Mexico footing the bill), he has now made trade his main issue. It is no coincidence that both Trump and Bernie Sanders, Hillary Clinton’s opponent for the Democratic Party’s nomination, have made trade a major issue.

Both Trump and Sanders are riding a middle-class revolt. Unemployment among those just out of college, a key constituency for Sanders, is 12%. Most of Trump’s followers may not have gone to college, and if they lost their jobs because of trade deals – or think they did – they haven’t received the retraining they were promised (or they have jobs with pay that has stagnated for years).

A whiff of fascism was apparent in Trump’s campaign from the outset: The strong man will eliminate the barriers keeping his supporters from getting ahead. By sheer force of will, he will make life better for them.

When some of Trump’s backers at a campaign rally last November in Birmingham, Alabama, were beating up a black protester, Trump encouraged them to hit the man harder, shouting, “Get him outta here.” Liking the sound of this and his audience’s ecstatic response, Trump repeated the phrase several times and at subsequent rallies. Rather than ignore them, as many politicians do, Trump calls attention to protesters to show how a strong man responds to them.

Spurring violence is one of Trump’s instruments for gaining power. Were he to become President – which cannot be ruled out at this point – there is little reason to doubt that he would exploit violence to maintain power. The violence that broke out at the site of a planned Chicago rally in mid-March was probably no accident: the chosen location invited it.

Trump took credit for calling off the rally and, understanding how media works, he was available for interviews on the three major cable news channels as footage of the violence was played over and over.

The panicked Republican establishment that is now scrambling to block Trump from gaining enough delegates to win the nomination may be too divided and ineffectual to succeed. They are also torn over whether to try to block him at the convention, knowing that if they do, his followers may rebel.

A few weeks ago, a small number of Republicans began to reconcile themselves to the idea that a President Trump wouldn’t be so bad; but this stopped when Trump continued apparently to encourage violence. Other Republicans concluded that his nationalism and nativism, as well as his ignorance about public affairs, make him dangerous.

And now they have reason to fear that something has been unleashed that no one can stop.

From Leo Tolstoy to Donald Trump

The World According to Donald Trump