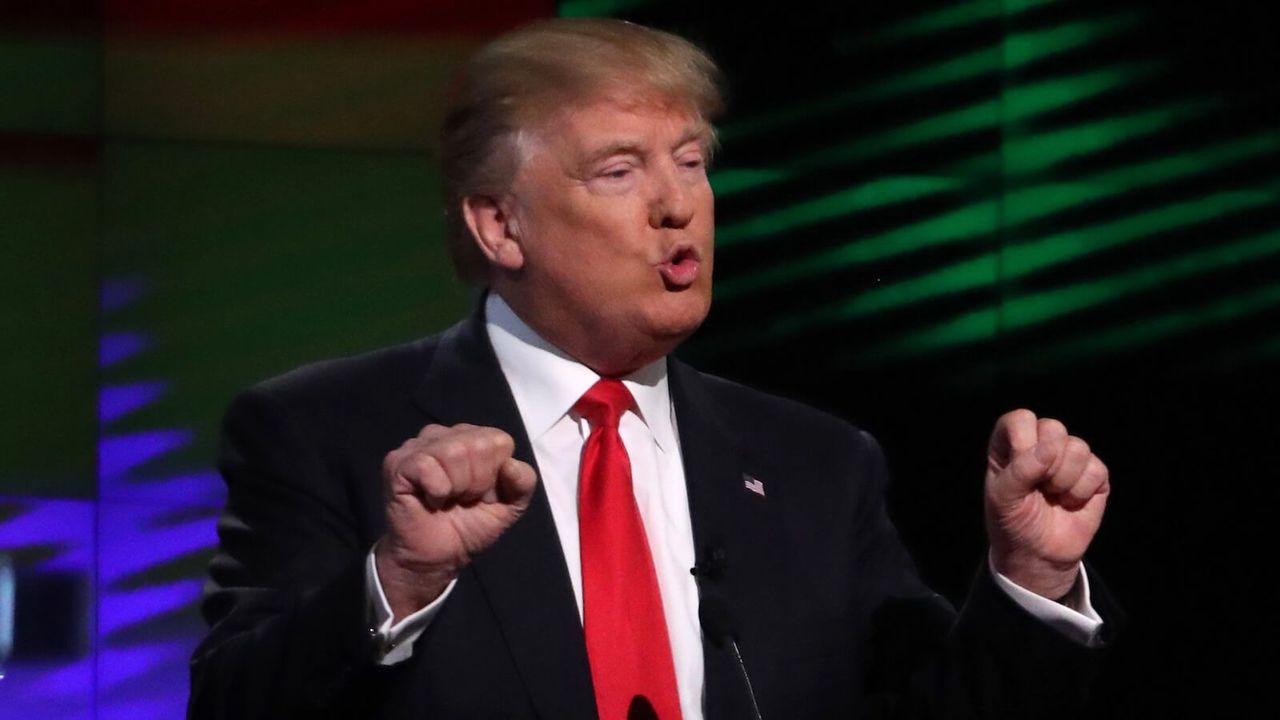 The Michigan primary in the U.S. Presidential campaign revealed the groundswell of hawkish views on trade among working class voters in industrial states. Even though many of these voters are, in fact, scapegoating foreign trade for problems with more complex origins, any American politician or economist saying that is no longer persuasive among large groups of these voters.

Exit polls showed that, among Michigan Republicans, 54% felt that foreign trade destroys jobs. Businessman Donald Trump won by getting 42% of their votes, compared to just 26% of other voters. 58% of Michigan Democrats said trade destroyed jobs (not much more than their Republican counterparts). Senator Bernie Sanders won 58% of those voters, compared to just 38% of the rest.

Trump also did much better among voters with no more than a high school education, in localities where manufacturing jobs had declined sharply, and where despairing, uneducated white male middle-aged voters with poor job prospects and low wages suffer from rising death rates. These deaths are not just due to normal diseases, an unhealthy lifestyle and the unaffordability of good health care services, but also from a sharp rise in social pathologies like alcoholism, suicide and drug use.

These self-described “angry white males” are far more likely to latch onto foreign scapegoats for their problems than believe more complex explanations. Why not go along with Trump’s schemes: imposing big tariff hikes on imports from China, forcing Japan to “stop cheapening the yen,” and building a wall on the border with Mexico? Why not rely on Sanders’s idea of no more free trade agreements like NAFTA and TPP and ending tax breaks for firms that outsource jobs?

These schemes sound a lot easier than figuring how to deal with an economy that has less demand for less-educated workers. Trade lawyers are hurriedly researching exactly how much Trump could restrict trade unilaterally, e.g. by issuing executive order for “countervailing duties” based on assorted “national security” clauses of US law. While the answers are not yet clear, the prospect is frightening.

Moreover, jobs lost to trade comprise only a minority of all the factory jobs lost in the past couple decades. Manufacturing jobs have declined for the same reason that it now takes so few farmers to produce enough food for everyone else: rising efficiency. In 1987 it took more than 17 workers to produce $1 million worth of manufacturing output; now it takes just six (all in constant 2009 dollars).

Countries like Germany and Holland or Sweden deal with worker displacement—whether from trade or other technological change—by spending 1% to 2% of their GDP on “active labor measures” like retraining, matching employers to employees, and even temporary subsidies for on-the-job training.

The U.S. spends just 0.1% of GDP on such efforts, the least among developed economies. Surely it is no coincidence that countries which spend the most on helping workers transition from job to job are also the most politically open to international trade.

Real solutions, not smug lectures, would be the most effective answer to voters seeking short-cuts from Trump and Sanders. Unfortunately, all too many in the US denounce such solutions as “socialism.”