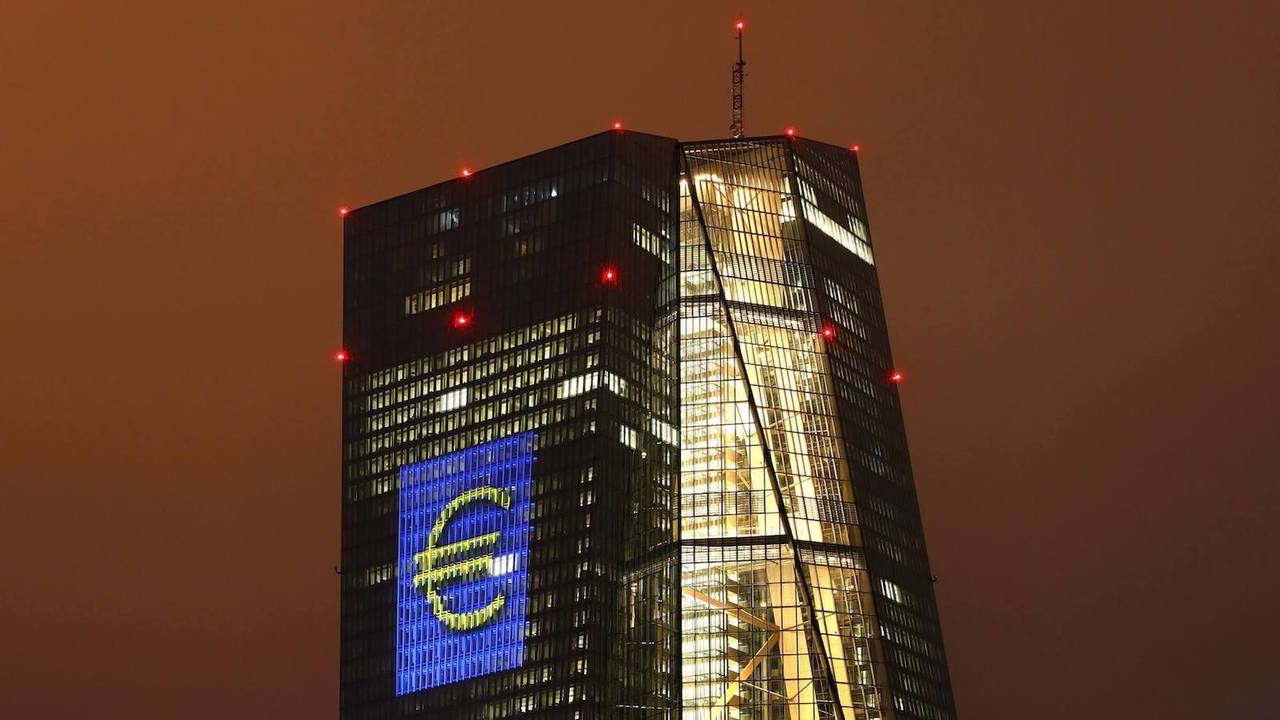 PRAGUE – Sweeping criticisms of developed-country central banks have lately become all the rage. The main line of attack goes something like this: monetary policymakers have been far too activist since 2008, overstepping their mandates and damaging the economy. This narrative – which, bizarrely, is equally popular among otherwise irreconcilable ideological adversaries, such as libertarians and neo-Marxists – is patently wrong.

What the critics fail to understand is that modern central banks are responsible not just for fighting inflation, but for maintaining long-term price stability. Like a person’s body temperature, price levels can go neither too high nor too low without causing serious complications. Central banks must be as “activist” when combating deflation caused by weak demand as they are when fighting high inflation driven by excessively strong demand.

Though the battle is completely symmetric, the public assessment of it is bafflingly lopsided, especially in countries with financially conservative populations. This includes my own country, the Czech Republic, a nation of small savers where the loan-to-deposit ratio remains well below 100%. Czechs fear inflation, even though it hit a 13-year low last year and the Czech National Bank, of which I am Vice-Governor, has been fighting to avert the risk of deflation since 2013.

Another common complaint about developed-country central banks’ policies since 2008 is that they have redistributive effects. They certainly do, but so what? Any and all monetary-policy actions redistribute wealth. An interest-rate hike pleases savers, whereas a rate cut is a boon to borrowers. Importers prefer a strong exchange rate; exporters prefer a weak one. To make any sense at all, monetary policy must have different effects on different groups at different times. That is no mistake; it is the essence of monetary policy.

Some critics add that central banks are failing to hit their inflation targets anyway, so their activism is not only unwarranted, but also ineffective. Sometimes they even manage to fit these contradictory criticisms in the same sentence, as though they were accusing someone of firing blanks, but somehow leaving people dead and wounded.

The reality is that central banks in the developed world have – in a truly fascinating way – succeeded in maintaining price stability and the purchasing power of money during and after the global financial crisis. Had they not intervened, their economies would have faced catastrophic deflation, major asset-price slumps, and a complete meltdown of the financial and real sectors. Clearly, strong action was the right response to the crisis (the extent to which central banks might have contributed to its outbreak is another matter).

In a system of elastic money with no intrinsic value, the quantity of money has to change over time if the purchasing power of money is to stay broadly constant. So price stability, not the quantity of money, is what matters. Central banks’ ballooning balance sheets reflect the depth of the problems that many economies faced after 2008. In that context, central banks did what was necessary to maintain purchasing power and price stability. There was no “activism” on their part; there was only a permanent mandate to fulfill.

If that sounds arrogant, let me offer some evidence. People vote with their wallets. If the purchasing power of their money had been dealt a blow after 2008, they would naturally have sought substitutes for their home currencies (other currencies, precious metals, or alternative forms of saving). This rarely happened in the developed world.

Of course, it is true that central banks in many countries are now undershooting their inflation targets. (Central bankers usually define the ideal “temperature” of the economy as annual inflation of about 2%.) But while that is unpleasant, it is not disastrous, especially given that the decline in prices is partly a result of a supply – not demand – shock, in the form of very low oil prices. That shock is benefiting consumers and poses no threat to price stability, at least in countries that are net oil importers.

Consider this scenario. A firm plans to increase sales by 2%, but manages to achieve only 1% growth for two years in a row. Would you consider the firm a failure? Hardly. After all, the planned and actual profits and turnovers of private companies can easily differ by 10% or more. Most firms operate in a simpler environment with fewer variables than central banks. So how can one expect central banks always to meet precise inflation targets, regardless of the economic circumstances?

The approach was right

To be clear, I am not saying that central banks should not be working hard to get closer to their targets. They obviously should. Moreover, they should certainly not allow inflation expectations to be destabilized.

But, when judging central banks, people need to maintain a proper sense of proportion. And they really need to stop saying things that are untrue – for example, that central banks’ policy arsenal is not just exhaustible, but also nearly exhausted.

Monetary policymakers have plenty of weapons and an endless supply of ammunition at their disposal. Those weapons have various calibers and different degrees of effectiveness at different times. Not every weapon is right for every occasion or every economy. But central banks’ ability to create and destroy money is theoretically unlimited.

Central bankers should say “enough” to the ignorant criticism we face. None of our critics has been able to explain with any clarity or credibility why price stability is the wrong goal, which key objectives central banks should pursue instead, or what we could have done radically differently after 2008. There is a simple reason for that: The approach taken by developed-country central banks since the crisis was the right one. Indeed, it brought our economies back from the brink. You’re welcome.