Languishing Hitachi Hopes to Get Back in the Game 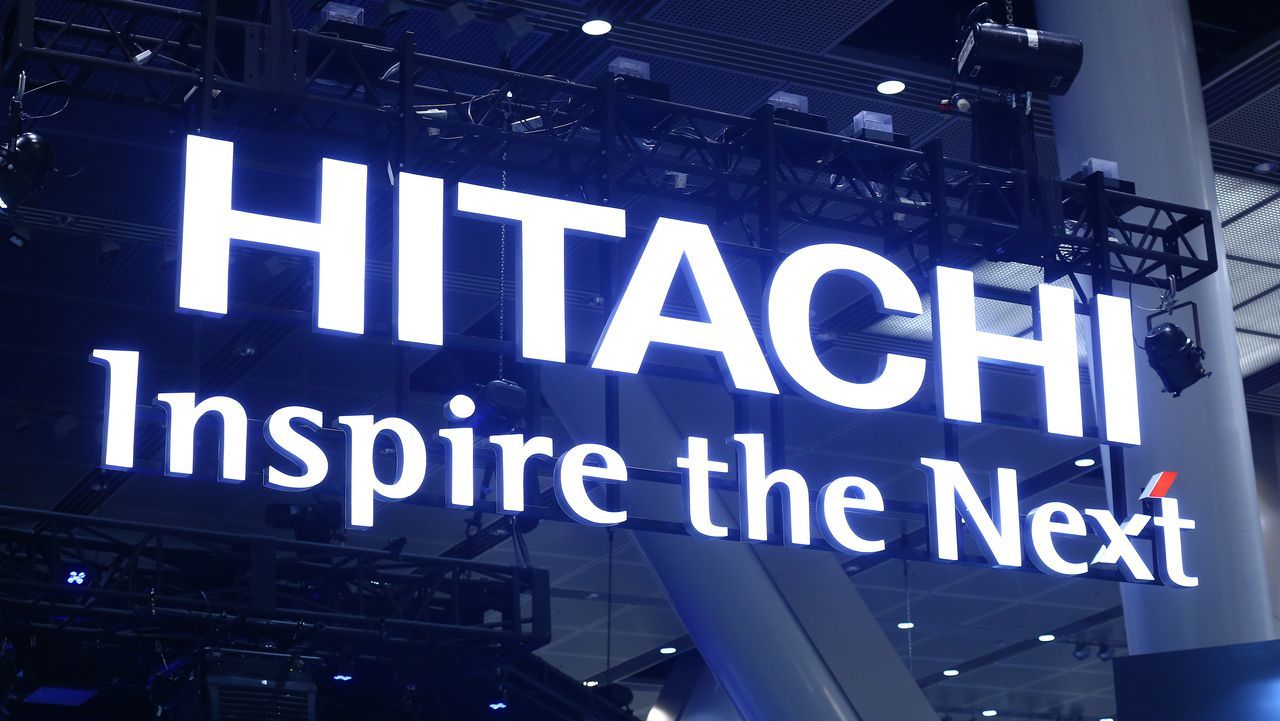 It will be another while before Hiroaki Nakanishi, Chairman of Hitachi, leaves the front line of the Japanese conglomerate.

Hitachi held a meeting of their board of directors on February 3, 2016 to decide on personnel changes for the new fiscal year starting in April. However, Hiroaki Nakanishi’s decision to step down from his executive officer position was met with unified opposition by all outside directors.

Current Chairman of the Board Nakanishi is part of a team of six executives led by Takashi Kawamura (currently an adviser), who spearheaded Hitachi’s impressive comeback. Nakanishi served as president from 2010 and as chairman and CEO from 2014, and despite the fact that his work was not yet finished, he was considering resigning of his position.

According to Nakanishi, one reason for this decision was that, since becoming CEO, Hitachi employees had displayed a tendency toward passiveness, acting only when he directed them to do so. He thought that resigning his executive officer role might reenergize the overall corporate atmosphere, but the board’s outside directors aimed to stop this move in light of the rich overseas network that Nakanishi has cultivated — personal connections only he was capable of sustaining.

Despite Hitachi’s massive year-end net loss of 787.3 billion yen (about $708 million) posted in March 2009, the company had achieved an end-of-year net profit of 341.7 billion yen (about $312 million) just three years later in March 2012, exhibiting an impressive V-shaped recovery. Even though Hitachi is today considered a leading company in their business fields, its stock price has been declining for the last two years.

As one possible factor behind the falling stock prices, some point to the complexities that arise from Hitachi’s handling of everything from nuclear power to refrigerators, and not everyone is confident that the company will be able to pull itself out of the current downward spiral. We had a frank discussion with Chairman Nakanishi on the matter. 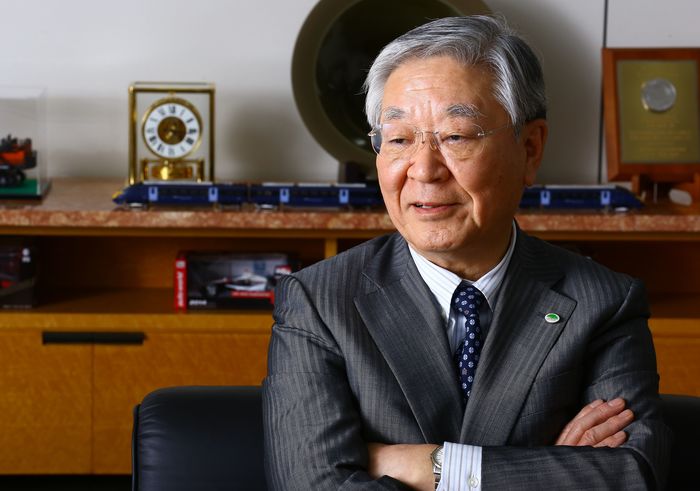 From an outside perspective, it appears that Hitachi’s bold reforms have entered a period of stagnation.

People sometimes tell me that Hitachi’s progress has come to a standstill, but I think it just appears that way from the outside. We are constantly debating the issues, brainstorming, and trying out new things. If those same people were to tell me that the speed of our progress is not particularly fast, I would have to admit that, yes, this is true.

Has the sense of crisis at Hitachi become less pronounced?

Yes, it seems that way. I’d be worried if people started saying things like, “I’m doing the best I can!” Some members merely list their problems, but these people are really trying to say that even if they strive to make a profit, it’s impossible to achieve in reality. However, all of our board members are very perceptive when it comes to things like this, and they can tell that such people are just making excuses.

Isn’t it true that you set a 10% profit margin target for sales quite some time ago but haven’t yet achieved it?

This is something that could take years to achieve. In order to stand a chance against our global competitors, it is vital for us to be a cash-rich company. These competitors have two-digit profit margin targets, but they also have trillions of yen in cash at their disposal. We can’t hope to compete with such companies if we only have several hundred billion yen in our pockets — that would be an unsustainable strategy.

Do you intend to increase restructuring and selling off business segments?

We are always reshuffling operations here at Hitachi. However, rather than following the common practice of selling off unprofitable business units, we are working with partners to rebuild those businesses. This approach, of course, requires more time to succeed.

When you transitioned from the position of president to chairperson two years back, did you consider ceding the CEO position to President Toshiaki Higashihara?

I thought about doing that, but at the time, the board of directors was opposed to it, so I asked Higashihara to serve as COO. When I recently told the board that I wanted to resign my executive officer position, all eight outside directors rejected the proposal, so I stayed on as Representative Executive Officer.

Why did you feel the need to step down as CEO two years ago?

I felt like I was becoming too strong of a leadership symbol within the company. Employees were always saying “Nakanishi this” and “Nakanishi that,” and it began to feel like they were becoming passive, waiting around for my instructions rather than acting on their own initiative.

It’s not a good thing when people start saying, “Rather than thinking about it ourselves, it’d be easier to go and ask Nakanishi.” This is a common pitfall for organizations such as ours: when a strong leader is present, people start to rely solely on that leader to make all the decisions.

Why did you decide to resign your executive officer position?

[By stepping down from that role and becoming chairman,] I thought I would be able to devote myself more to corporate governance, which seemed like a better way of doing things. But the board of directors said, “Wait just a minute! You still have a lot of things to finish up first!” [laughs]

To which “things” were they referring?

A lot of things, actually. For example, our project at [Hitachi-acquired UK energy company] Horizon Nuclear Power is set to start up around the year 2020, and until that time, it will continue to eat up funds.

It took a lot of personal effort on my part, such as speaking directly with the British government including the prime minister, to get Horizon to stick with us this far. That’s why the board members opposed my resignation, telling me that to step down at this stage in the project would show a lack of responsibility on my part.

You paved the way for a lot of cooperative Hitachi ventures with overseas firms. In the future, what is your planned level of involvement in these areas?

It goes without saying that I plan to continue my involvement whenever necessary, because such collaborative ventures rely heavily on human, person-to-person networking. I have fostered mutually close relationships with many top executives at overseas companies, and we all understand each other’s thinking very well. Such relationships cannot be simply transferred to another person — it would be unrealistic to tell President Higashihara to take over all of my personal contacts.

How long will the current arrangement with you as chairman and Higashihara as president continue?

I have no idea. That’s something for the board, not me, to decide. Personally, I think it would be fine to end this arrangement next year.

Is Sony Back for Real?

What the “King" of Japan’s Retail Industry Has to Say about His Sudden Resignation?