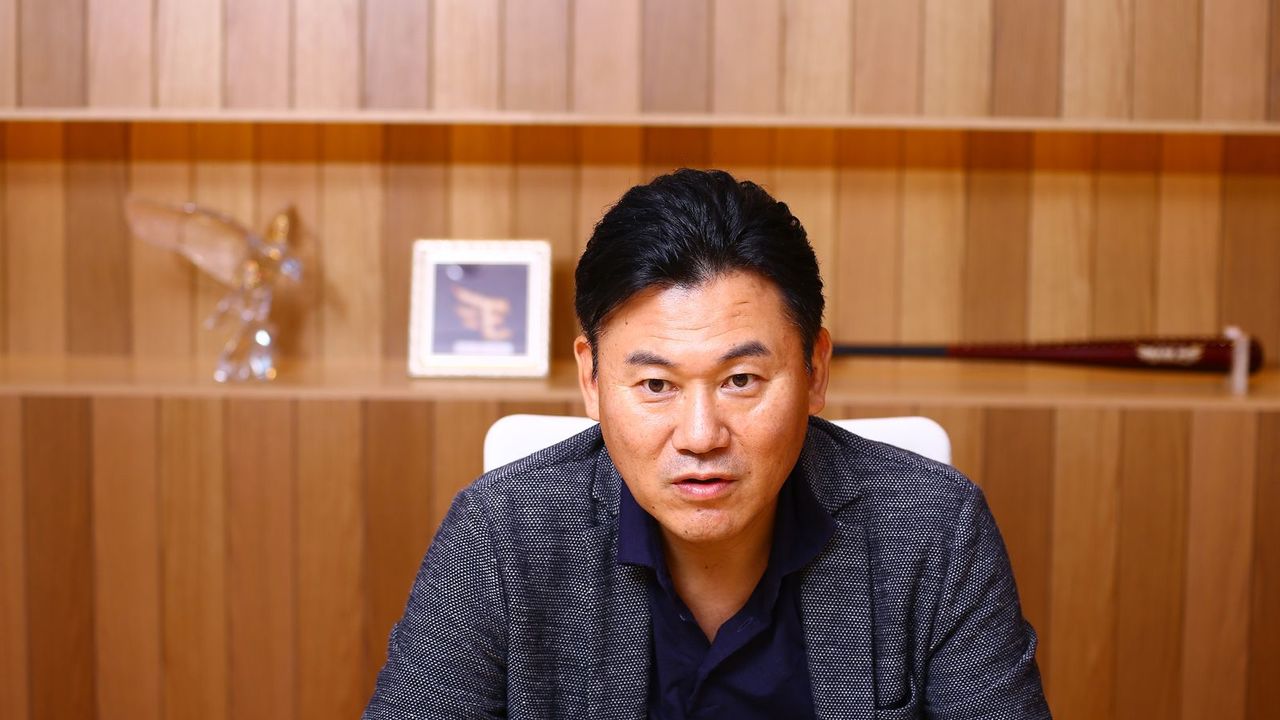 TOKYO – Five years ago, I stood before several thousand mostly native Japanese speakers and addressed them in English. From now on, I told them, Rakuten – Japan’s largest online marketplace, of which I am CEO – would conduct all of its business, from official meetings to internal emails, in English. I still remember the shocked expressions on listeners’ faces.

Their reaction was certainly understandable. No major Japanese company had ever changed its official language. But the simple fact is that adopting the English language is vital to the long-term competitiveness of Japanese business.

Of course, my decision faced plenty of criticism. One of my fellow Japanese CEOs went so far as to call the plan “stupid” – notable, in a country where executives do not generally criticize one another in the press. Clearly, I would have to fight an uphill battle for cultural acceptance.

But I was not deterred. A seismic shift demands that we adapt to a new landscape, and a seismic economic shift is exactly what Japan has undergone in recent decades, driven by the forces of globalization and digitization.

Yet Japan continues to work inside a linguistic bubble – not least because many firms in Japan are oriented toward the domestic market and pay little heed to global trends. But this approach is becoming increasingly difficult to justify. Switching to English makes Japanese firms more competitive, while opening employees’ eyes to the outside world.

Benefits of using English in business

There is another benefit of using English in business: The language has few power markers. Its use can therefore help to break down the hierarchical, bureaucratic barriers that are entrenched in Japanese society and reflected in Japanese conversation, which could boost efficiency.

Of course, the Englishization of companies is not easy. The internal shakeup is profound. Staff who speak English well suddenly acquire a higher status; those who do not fear for their careers. And this is true not just for Japan: A recent study in Management International Review, assessing Air France’s 2004 takeover of the Dutch airline KLM, found that the decision to make English the merged company’s language thrilled some employees and scared others.

For Japan, low levels of English fluency compound the challenge. In Asia, the country ranks 13th in English fluency, behind both China and South Korea.

In Rakuten’s case, adjustment certainly took time. At first, meetings often felt awkward. The first board meeting after the Englishization decision took four hours to complete – double the normal duration. But whenever executives asked if they could say certain things in Japanese, I told them no. I knew that the challenge would pay off – and it has.

Today, more than 90% of our employees have achieved the required level of English. This has helped to make our operations more efficient than ever. An employee anywhere in the world can pick up a phone and get an immediate answer, instead of working through a translator.

The impact can also be felt on an individual level. One manager, who initially feared that he would have to leave the company, changed his tune after attending an intensive English-language school in the Philippines, where he met students from South Korea and China who were committed to mastering the language. His English improved quickly, and so did his standing in the company. More important, he gained a much-needed global perspective.

What was made possible by Englishnization

Thanks partly to Englishization, Rakuten has been able to expand outside Japan, buying e-commerce sites like Ebates in the United States and PriceMinister in France.

More recently, we acquired the messaging app Viber and bought minority stakes in the American ride-hailing app Lyft and online scrapbooking site Pinterest. The fact that we all communicated in English smoothed these transitions, as the acquired companies’ management did not get the sense that a foreign company had taken over.

Within Japan, Englishization has enabled us to hire more non-Japanese employees, including 80% of our new engineers since 2011. A new casual vibe permeates our office, with employees happily shunning the monotonous navy suit typical of the Japanese workplace. This diverse and modern approach is breathing new life into a moribund business culture.

Japan’s population is aging. Our economy is slowing. We are not producing enough coders and digital gurus. The only way we can catch up and restore growth and dynamism is by looking outside our borders for talent. For that, we have to be speaking English.

Digital Media Finally Making Waves in Japan: What All Brands Should Know and Why