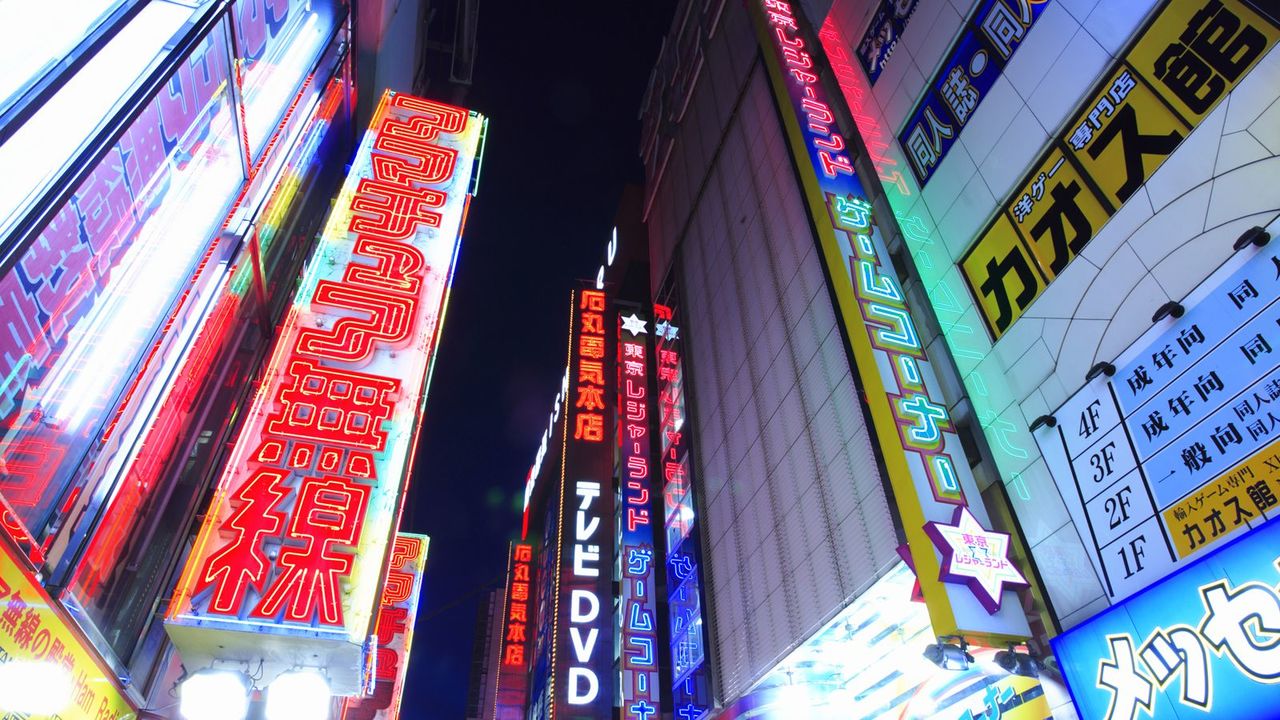 Generally speaking, there are many old Japanese who think first and foremost of Akihabara as a major shopping district in Tokyo for household electronic goods. More recently, younger generations view this area as the center of youth-oriented pop culture where gadget geeks, ardent manga fans, and patrons of maid cafés gather.

But these days, we frequently see the foreign press covering unwelcome stories that portray Akihabara as a hotbed of child prostitution and pornography. As a local reporter in Japan, I feel uncomfortable reading these stories since most of them are predicated upon baseless allegations. At the same time, I became curious about why they have come to view this town with such a negative image.

I admit that Japan has, for quite a while, been the target of criticism for being soft on regulatory measures to control sex-related businesses involving young girls.

For example, the U.S. Department of State released a report in 2014 that pointed out the negligence of the Japanese government in preventing the trafficking and smuggling of many Asian teenagers of both genders for the purpose of commercial sexual exploitation. This report also indicated that teenage Japanese girls are engaging in prostitution in public areas, including subways and schools.

Similar news reports have also been taken up by major global media, including the BBC. Some are available on YouTube, like the one titled “Schoolgirls for Sale in Japan,” which attempts to unveil the dark side of the Japanese kawaii culture by exposing the existence of paid services where high schools girls are hired to accompany customers for a stroll in the open, engage in a chat over coffee or tea, or even partake in more intimate interactions behind closed doors.

Is it true that 13% of Japanese school girls have an experience with compensated dating?

The answer to this question is “no.” This issue suddenly became a hot topic here when Maud de Boer-Buquicchio, the United Nations’ Special Rapporteur on the sale of children, child prostitution and child pornography visited Japan last October and commented at the press conference that “13% of Japanese school girls are involved in compensated dating.”

This comment, coming from a UN official, drew wide attention at first because the interpreter at the press conference mistranslated “13%” as “30%.” But what concerns me more is that there is no hard evidence supporting this statistical data.

In fact, Boer-Buquicchio retracted this comment after receiving an official protest from the Ministry of Foreign Affairs of Japan. Nevertheless, this incident strongly suggests that the real problem is hidden in the frequent misuse of groundless data in reports from the foreign media and opinion leaders.

But I soon became aware that misinformation not only came from abroad. In the end of October, a lawyer, well known for her active engagement in human rights protection, tweeted that “Akihabara is currently filled with child pornography and child prostitution.” This tweet, along with the subsequent avalanche of opposing voices flooding the Internet, complaining that this was a false statement, directly triggered my deep dive into this case.

I tried to communicate with this lawyer to confirm her intent in making such a controversial comment. As of this day, I still haven’t received any reply from her.

To understand the real conditions, I first investigated how prevalent child pornography is in the streets of Akihabara. It is true that there have been rogue publishers in the past selling photo books and DVDs featuring clothed children posing erotically. But after plugging the loopholes in child pornography control regulations that these publishers had been exploiting, such publications have literally disappeared from the market. So I was unable to confirm the truth of the lawyer’s comment.

Next, I moved on to the fact-finding investigation of child prostitution in Akihabara that has been rumored for some time as the center of sex-related business involving female students. Again, it is true that services like taking a stroll with or receiving simple massages from a high school girl rapidly spread in this district from around 2006 when the maid café boom began to subside.

For this investigation, I walked down the so-called “Maid Street” in this town, which is often used as the shooting site for foreign news programs. I’ve witnessed high school girls apparently in the age range of 16–18, working as part-timers distributing fliers to male passersby.

I later found that the shops advertising their services through these fliers had made arrangements amongst themselves to limit the number of flier distributors to one girl per shop. There was an internal system established in which shop owners would change flier distributors in response to employer requests or male customers who required assistance getting to their shop.

During my observation, I also saw a man standing on one corner of this street, keeping an eye on the passersby who approach these flier distributors. At one point, he emerged in front of a passerby framing his instant camera at one of the girls. I heard him warn the passerby, saying “No photos here!” in a deep menacing voice.

In another instance, this watchdog walked over to a girl to reprimand her for behaving too intimately and remind that she might become the target of juvenile police officers.

As a part of the survey, I interviewed Masaki Maeda who is the co-head of Cheers Café, which is a popular maid cafe in Akihabara known for hiring high school girls as waitresses.

He told me that there are two or three cafes in this district offering waiting services by high school girls. But the services they provide are strictly limited to taking orders and serving the ordered items to customers. The waitresses in all of these cafés are prohibited from sitting with the customers for a chat or allowing the customers to have physical contact with them.

Maeda clearly asserted that, “There are no shops or businesses in this town that let the high school girls provide sex-related services.” According to him, the reason why rumors persist that there is a good chance of finding high school girls in Akihabara who are open to negotiation of such services is because “There is always an occasional come and go of illegal sex-related businesses using maids and high school girls as appealing images to solicit customers.”

Akihabara is not an unhealthy area

It is a fact that there are still young women standing around the area of Akihabara Station, calling on passersby to offer services like taking a walk together. I approached them and found that they were mostly 19 to 21 years old.

When I asked what kind of services they offer, most of them replied saying they would simply stroll around the neighborhood with the customers. And for the possibility of offering more intimate services depending on negotiation, they said they won’t go anywhere beyond accompanying the customers, for example, to a karaoke parlor to enjoy singing songs together.

It is also true that there are still a good number of young women distributing fliers in the zones where flier distribution is restricted. Many of these young women were also 19 or above. But the difference with them was that, unlike those standing around the station, they were looking for customers expecting more intimate services behind closed doors.

I asked one of them about what kind of services I would get if I chose the Lover’s Course that was offered at 13,000 yen (about 110 USD). She said it would include lying down alongside the customer and “hugging however the customer pleases, for as much as the time allows.”

I also asked if any more intimate services would be negotiable. The young women did not give me a clear yes or no answer, nor did she deny the possibility.

Since Akihabara has become the cradle of maid cafés, it may be unavoidable for this town to attract sex-related businesses contriving to exploit the image of high school girls by solicitation. But even taking that into consideration, I must say, at the conclusion of this field survey, that it is not necessarily accurate to label Akihabara as a hotbed of child pornography and child prostitution.

To solve this issue, we should not rely solely on the pressure we get from abroad, since many foreign news services have limited information with which to understand what is really going on and what is actually not occurring in this town.

Even though news reports from the foreign media may help raise our awareness of this issue, we must realize that these reports often contain misleading information that is being disseminated worldwide.

To dispel the misconception and erase the stained image of Akihabara, the Japanese need to start building stricter social rules based on reality. And we should work on it as soon as possible, before this issue escalates into a more complicated situation, including negative campaigns and defamatory propaganda spread by political forces that antagonize Japan.