ADB’s vice-president for East Asia, Southeast Asia, and the Pacific. 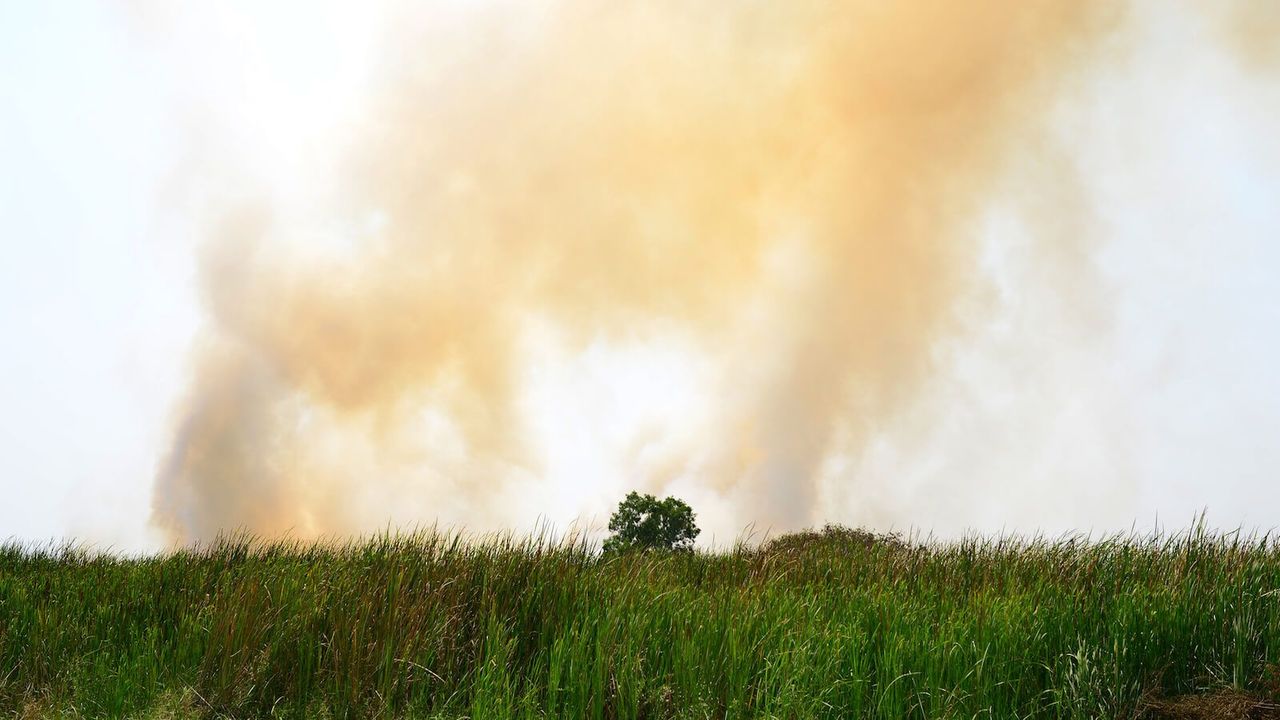 Perhaps even more alarming is the climate impact. Indonesia is already among the world’s biggest carbon emitters. Thanks to the fires, its daily average emissions this September and October were ten times higher than normal.

On October 14 alone, emissions from the fires soared to 61 megatons – nearly 97% of the country’s total emissions for that day. As a result, this year’s fires – coming just weeks before the current United Nations Climate Change Conference in Paris, where world leaders plan to finalize a global pact limiting carbon emissions – have underscored the urgent need for Indonesia and its development partners to act quickly to address this regional and global scourge. If we don’t, climate change will be even more difficult to combat.

The cause of Indonesia’s recurring infernos is the common practice of lighting fires to clear land for palm oil production, exacerbated by a prolonged dry spell partly attributable to El Niño. While stricter enforcement of rules against deliberate fires in Indonesia’s 1999 Basic Forestry Law and the 2014 Law on Plantations will help, far more needs to be done.

The reason is simple: Indonesia’s fires aren’t your typical forest fires. The ground holds peat – dense organic matter in the process of becoming coal. When the peat ignites, the fire can creep beneath the surface and erupt somewhere else, days or weeks later. And, like coal, peat stores massive amounts of carbon, which is released into the atmosphere when the land is burned, cleared, and drained to make way for plantations.

The scale of the fires reflects the difficulty of the enforcement challenge the authorities face. It is much cheaper for farmers to clear land with fire than by other means. Moreover, farmers have few alternatives to operating palm oil or timber plantations. So every dry season, more and more land is burned.

And every year, the fallout widens. An estimated 75 million people have been exposed to the smoke this year, and 500,000 in Indonesia alone are believed to have contracted fire-related respiratory illnesses.

Five key steps – all being actively debated in Indonesia – would help prevent the fires. For starters, the licenses awarded to develop peatlands should be revoked, and concessions should be taken away from landholders if there are fires. Moreover, a moratorium on new forest clearing should be enforced through local communities.

Re-wetting peatlands and the restoration of degraded peat forests should be the next step, followed by the creation of early warning systems to detect and control forest fires. Finally, with the support of the private sector, Indonesia needs to establish a community-based forest management system.

Regional cooperation also holds great promise. Indonesia and Malaysia, which together account for 85% of the world palm oil market, have agreed to establish the Council of Palm Oil Producing Countries, which will harmonize standards and promote environmentally sustainable production practices.

To build on this, consumers and markets also need to send signals to companies that directly or indirectly support slash-and-burn farming. The 2014 Indonesia Palm Oil Pledge – in which five major producers committed to more sustainable solutions that preclude deforestation, respect human and community rights, and deliver shareholder value – is a good model.

Small farmers need options other than slash-and-burn farming to boost their meager incomes. There is a clear need for an integrated land-management approach involving conservation, rehabilitation, investment in sustainable livelihoods, and institutional reforms.

There is also a growing consensus on the need for broader industry standards for sustainable production and processing of agricultural commodities. Multilateral development institutions such as the Asian Development Bank (ADB) have a role to play in providing support to ensure that systems, capacity, and market-access initiatives are undertaken in ways that improve compliance.

And national and local regulatory reforms that improve land-use planning, create incentives for forest conservation, and promote the use of low-carbon land must also be supported.

Indonesia is firmly committed to clean, sustainable development. It recently pledged to reduce its CO2 emissions by 29% through unilateral measures by 2030, and by 41% with international support. Putting out Indonesia’s forest fires for good will be crucial to meeting these targets. For the sake of the planet, all of us need to grab a bucket.

Who Will Suffer Most from Climate Change?

Who Makes the Seeds of Vegetables You Eat?