Who Makes the Seeds of Vegetables You Eat? 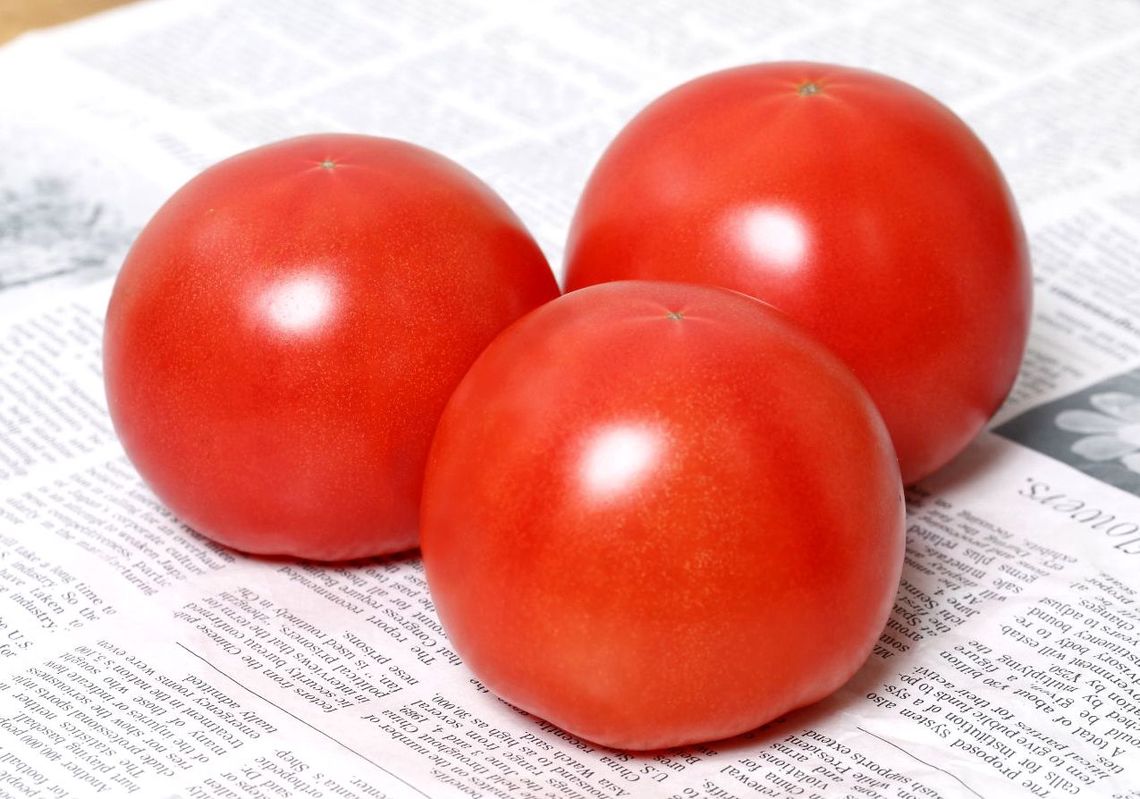 Sakata’s ”Reishun” Tomatoes are known for having strong disease-resistant.

For many of us, our daily diet consists of vegetables that are carefully grown by farmers. Where, then, do the farmers obtain the seeds for these crops? Most vegetables on the market today are grown from seeds made by seed and nursery companies. The premier Japanese company in the seed and nursery industry is Sakata Seed (also known as "Sakata-no-Tane" in Japan).

Sakata Seed is undergoing a marked growth in sales, especially in its overseas operations which comprise nearly half of all its sales. We asked the company's president, Hiroshi Sakata, as to why the Japanese seeds are selling so well around the world.

――Your company's overseas revenue is almost 50% of its total revenue. Why are your seeds selling so well around the world?

It has to do first with Japan's harsh natural environment. In Japan, we have to protect crops from various risks, such as diseases associated with high humidity, large temperature swings, typhoons, and long rainy seasons. The breeds that make it through these harsh conditions are capable of adapting to various other conditions. This is why Japanese seeds are successful overseas as well.

They are being increasingly introduced especially to China, India, and other emerging economies. These countries have significant increases in population, which are naturally accompanied by increases in vegetable consumption.

Another reason we're seeing growth in Chinese sales is the Westernization of eating habits. China has always had a rich variety of its own vegetables, but the Chinese people are now eating vegetables that they never really ate before, such as broccoli and cauliflower. Another reason people are eating more broccoli is the recent reports on broccoli's role in preventing cancer.

The second important factor is how much we can cater to local needs. A good example is tomatoes. In Japan, pink tomatoes are the predominantly grown type of tomatoes, whereas red tomatoes are the dominant type abroad. Furthermore, there are differences in growing methods, soils, as well as diseases from country to country. On the consumer's side, there are differences in the preferred balance between sourness and sweetness as well as in how people like their tomatoes to look.

In order to thoroughly understand these demands, we appoint locals to direct our overseas branches. After amassing a lot of data through preliminary research, we put another 10–15 years into research and development. This is our way of making products that other competitors don't make and developing our strengths. We have an enormous stock of genetic data, which were used to develop the tens of thousands of different seed types we now have. If we don't have what we need in stock, then we go off looking for and gathering the necessary ingredients.

Most of seeds are grown overseas

――Growers could just use the seeds they harvest themselves. Why should they bother purchasing them? 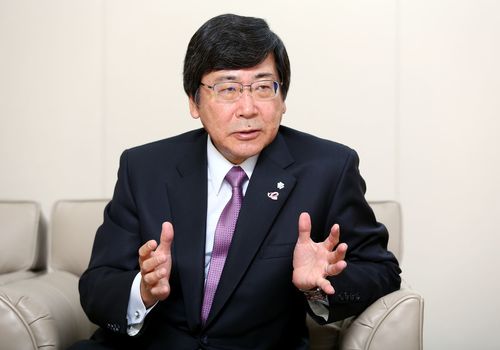 The seeds we sell are called "F1 hybrids", which are made from parents having specific characteristics. What's special about these seeds is that the crops they yield show superior characteristics compared to their parents in various respects, such as color, shape, size, and crop yield.

F1 hybrids offer many benefits to producers. They offer larger yields even when compared to native pure-bred species that have long been grown in that land. They grow robustly, showing good resistance to stress and diseases. In addition, they grow fast and also uniformly. This means that the crops can be harvested at once, leading to reduced labor costs, and that the farmland can be used efficiently.

Besides, gathering seeds is tough work. For example, in the case of cabbage, it takes about twice as much time to harvest the seeds as it takes to harvest the crops because you need to wait for the flowers to bloom after the cabbage is harvested, then for the seed coats to form, and finally for the seeds to be made before they can be harvested. As you might imagine, it is more efficient for farmers to purchase the seeds.

――What's your philosophy about how to deploy the company's various operations geographically?

At Sakata Seed, we have 26 branches in 19 countries other than Japan, and we serve customers in more than 170 countries. We now have seed production centers overseas as well. Although we originally produced our seeds in Japan, the problem with Japan is that the climate is not always favorable.

Meanwhile, seeds need to be produced on a stable basis because farmers around the world depend on them for their farming. Subsequently, in the spirit of providing each land with the seeds tailored for that land, we began developing our overseas business in the United States for the United States. Another measure we take is distribute our production centers in both the Northern and Southern Hemispheres, which is a way to distribute risk in two different parts of the world that are experiencing opposite seasons at any time.

By the way, more than 90% of the seeds we sell in Japan are produced overseas. I guess what’s unique about these seeds is that although they are harvested overseas on rented farmland, they have the “Made in Japan” quality because the seed prototypes were developed in Japan.

――So, does Sakata Seed do any genetic engineering?

It must not be forgotten that the most important concern to us is safety, not least because we are a company specializing in vegetables that enter our bodies through our mouths. So the key question becomes, “How can our customers be sure of the safety of our products?” Consumers in Japan, too, are skeptical about genetically modified foods. We currently therefore have no plans to expand into that area, but if we ever do start selling genetically modified species in the future, we will always make the announcement in advance.

The Bakery Blue Bottle Fell in Love With

Can Honda Make a Comeback with S660?