Kyodo PR is a public relations agency engaged in all aspects of PR in Japan for both domestic and international businesses and organizations since its founding in 1964. 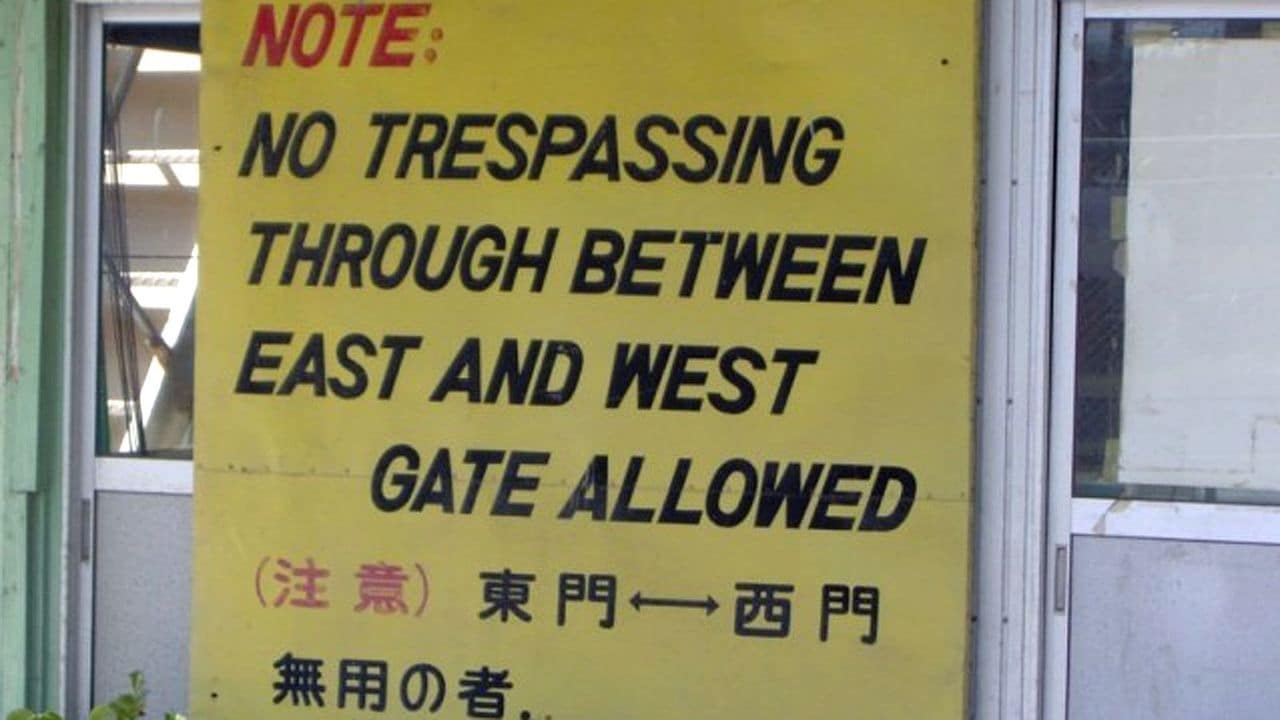 Businesses are neglecting to localize content and are losing massive amounts of money because of it. It’s a peculiar oversight—in their home countries, companies and organizations spend tens of thousands of dollars on expert copywriters and catchy taglines and delay press releases when wording feels out of place. But, when they enter foreign markets, they lose this attention to detail.

Clever expressions and tough proofreading policies are dropped to save costs and improve turnover times, leaving their target customers struggling to understand their original message. Brands are forgetting that language has a huge impact on success. Taco Bell learned this only leads to trouble the hard way.

Taco Bell and the curious case of faulty localization

Before its re-entry into the Japanese market, Taco Bell released a website featuring its upcoming Japanese menu. It was intended as a sneak peek for taco fans, and its release was anticipated throughout Tokyo. But, Taco Bell made a huge mistake; it machine translated its entire website into Japanese to save time and money. 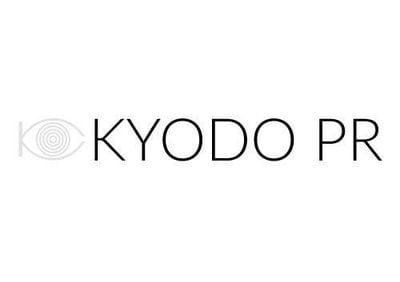 This article was originally published in Kyodo PR Blog.

It only took a moment. Twitter and media began blasting Taco Bell’s gaffe across the Internet in a rain of bad press. Reactions ranged from amused to angry and offended. Most people were just confused at how a serious brand could let such basic mistakes go live in the first place.

Criticism didn’t stop at the whacky translations either. Those errors highlighted a slew of other problems with the website, including the fact that website navigation wasn’t made with Japanese users in mind. In other words, Japanese people were struggling to find what they were looking for when they visited the site. Translation errors led to increased scrutiny across the board, causing design and formatting issues to stand out. It was a problem of localization that would have been avoided if they hadn’t cut corners.

Taco Bell, fortunately, was quick to make things right. It issued an official apology, took down the faulty website, and had professional localizers fix and tweak all of its copy. It created a brand new website that was made to be both aesthetically and functionally pleasing to Japanese customers.

They learned a valuable lesson: language oversights can cause very real, very visible damage to your brand. They would have saved tons of money by correctly localizing their website the first time around. Had they been a lesser-known brand or a B2B firm, they may never have recovered.

But, what exactly is localization?

Localization is the art of taking content from its original language and carefully refining it to resonate with a new culture. It’s much more than just direct translation; it’s about making your offerings appealing to your potential customers. It’s about building brand confidence. It’s about safeguarding context. It’s also the perfect solution for an embarrassing problem that will cost you money.

The truth is language is a fundamental part of how companies communicate their ideas. Different cultures often use words and phrases outsiders don’t understand, just as inside jokes fall flat with friends who don’t know the background behind them.
This is doubly true in Japan.

For one thing, Japanese is a complex language for English speakers to learn. Sentence structure is completely different from English: there is no future tense and there are three different writing systems. Most English puns and metaphors do not translate into Japanese, irony is rarely used, and Japanese comedy is heavily reliant on slapstick. In addition, some English words don’t even exist in the Japanese language and vice-versa.

To further complicate things, the way you are expected to address others is tied to social status. Tiny errors can easily offend potential clients, and, as you might expect, offended clients won’t purchase your products or services.
Because the languages are so different, directly translating English into Japanese will create strange and awkward sentences that lose the impact of the original English. The messages you wanted to get across will be muddled or broken if you don’t properly localize them.

It’s also important to keep in mind that localization is not only about language, but also about presentation. Design and formatting should be presented in a way that is easy for local audiences to browse and consume. Japanese speakers navigate websites and read text differently than English speakers do. One example of this is that text is often written vertically and from right to left; this point alone has a huge impact on design when moving from English to Japanese.

Japan is serious about even the tiniest details

There’s another, bigger reason as to why localizing is so important to Japanese people: Japan is well known for its attention to detail and high quality. Attention to detail and high quality are intrinsic to the culture. It’s one of the reasons behind Japan’s massive economic growth in the 60s and 70s, and their innovations in quality control were adopted by businesses around the world. Their products still get top marks in quality and reliability tests to this day. 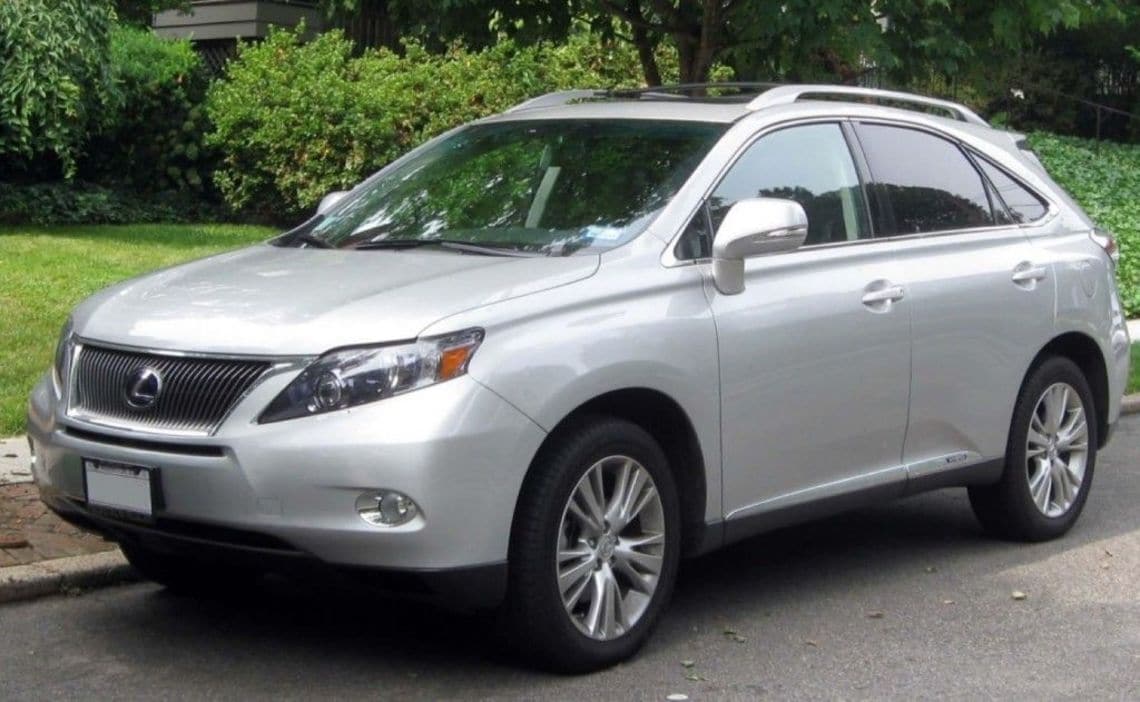 Japanese people loathe dealing with businesses that can’t get the small details—such as spelling and grammar—right. In other words, from a quality standpoint, you won’t do well in Japan if you don’t localize.

Japan is also known as one of the most insular and protected markets on the planet. Japanese people favor Japanese-made products and Japanese-made brands because they believe foreigners know little about their culture. This mindset is very strong among Japanese business leaders and decision makers, who are much older on average than anywhere else in the world.

They are hesitant to deal with new businesses that haven’t proven their commitment to the local market. Your business’s ability to provide localized content will be your very first chance to show Japan you are serious about doing business here and that you are willing to do whatever it takes to succeed.

The “they can definitely read English” misconception

Localization sounds complex, so you may be considering the other extreme of leaving all of your content in English as it’s a surefire way to preserve your meaning. But, maybe you don’t know just how little English is understood by the typical Japanese person—TOEFL, the most widely respected English-language test in the world, ranks Japan at the bottom of Asia in English proficiency. Test scores show that the world’s third largest economy ranks under Vietnam, Mongolia, and even North Korea in English ability.

Japan really doesn’t rely on it. Many restaurants and tourist locations have no signs or menus in English. Even in the center of Tokyo, it can be a challenge to find proficient Japanese English speakers to chat with or get directions from.

This situation is expected to gradually change towards 2020 due to Japan‘s internationalization efforts for the upcoming Tokyo Olympics, but the point is it can be hard to do business in Japan without at least a basic understanding of the language. 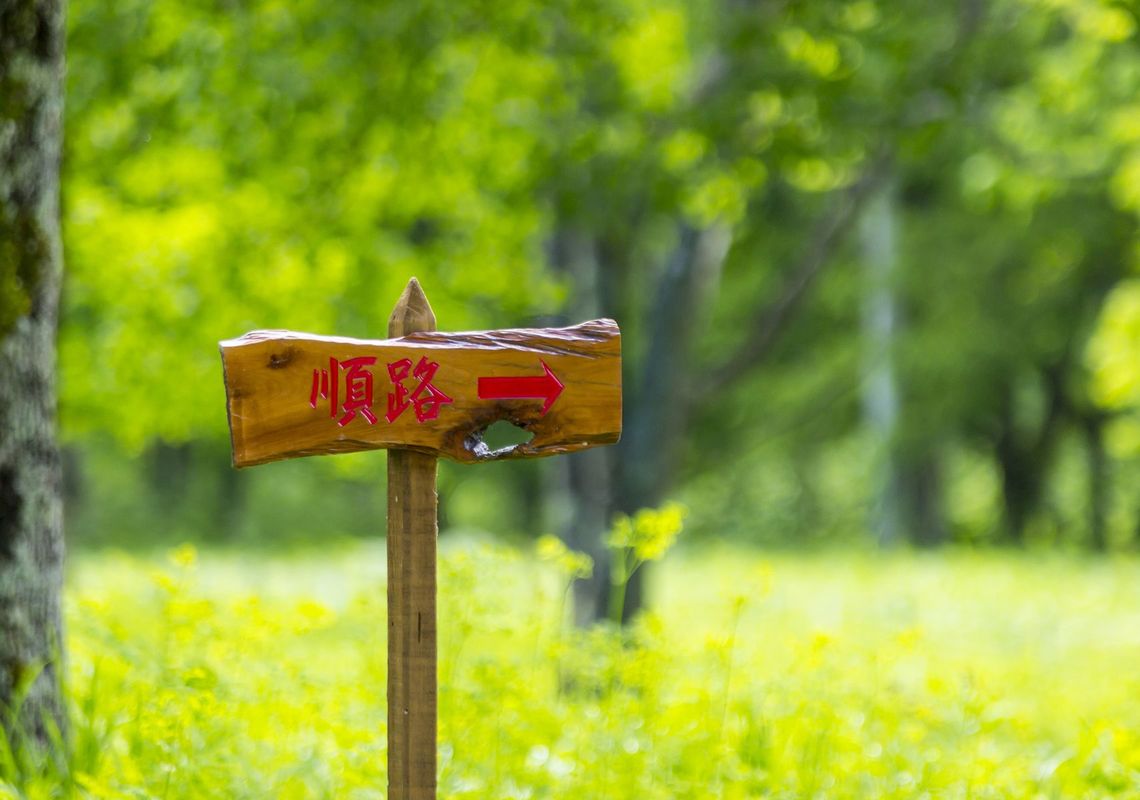 his sign could be telling you something very important, but alas, it’s not in English…(Photo by seASOw/PIXTA)

If your brand wants to have a chance of connecting with most of the 127 million people in Japan, you must localize all of your outward-facing content into Japanese. Localize every menu item, product name, slogan, newsletter, and press release.

This might come as a surprise. You may have noticed that Japanese companies sometimes use English in their ads. However, the words and phrases they use are chosen for Japanese audiences based on the knowledge that most people know little English.

How native English speakers understand these words may be very different from how Japanese audiences do. Even when Japanese companies target English speaking visitors, signs tend to be misspelled or outright grammatically wrong.

First impressions are everything in Japan. Localization is not easy, so stay far away from machine translators. They are marketed as fantastic, magical tools that will transform your business, but in reality, they won’t be safe to use around your customers for at least another decade.

Don’t appoint just any native Japanese speaker to handle your localization either. It’s more than worth its weight in gold to hire professional, human translators with proven experience in your industry.

If you are localizing from English into Japanese, hire a native Japanese speaker with a strong understanding of English. If that’s not possible, a native proofreader will do the trick. Look for professionals with successful work under their belt or who come recommended to you from credible sources.

We can’t emphasize enough how important the editing and proofreading phases are. More than the purity of the translation, the real goal of localization is to ensure that the meaning behind what is written, not the form, is captured. This often means that sentences will be moved around or omitted. If available, have your local, native staff take a final look at the copy to ensure quality—the more eyes you have reading content the better. 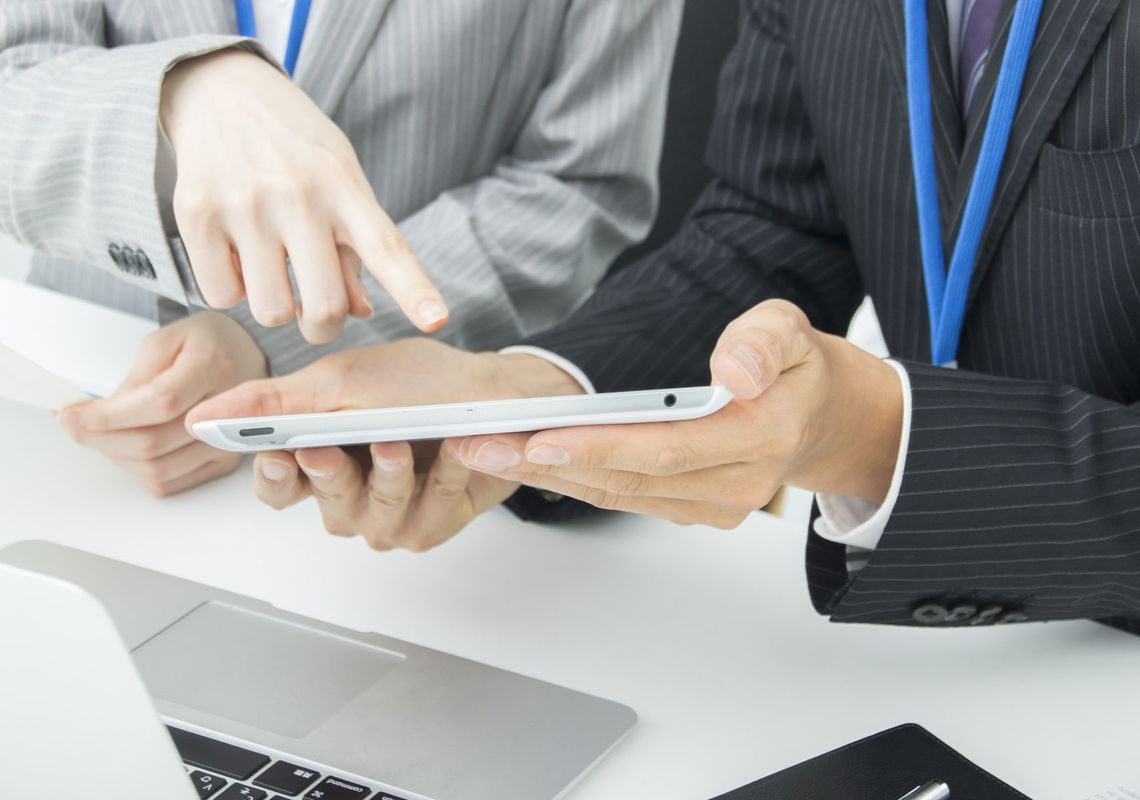 Trust us, the more eyes the better. (Photo by tooru sasaki/PIXTA)

Be aware that many great translators will remove accuracy of context for form due to demands from clients who insist on preserving exact wording and sentence length across languages. Direct translations are a huge giveaway to your target customers that you don’t understand the language enough to join the major leagues. Remember that great localization is a craft, so give your translators room to create their best work. And if they have questions about your content, answer them.

As for slogans and catchphrases that will be used in campaign ads or in TV commercials, hire Japanese copywriters if you don’t have access to them in-house. Sometimes, especially with jokes and sarcasm, it may be best to recreate content from the ground up. That extra special professional touch may be just what your brand needs to keep up with the competition.

You only get one chance to make a great first impression. Be sure you make the right one by investing in quality localization. It should never be optional.

How Did "Clash of Clans" Conquer the World Game Market?

A Dream Job an American Fan of Yakuza Found