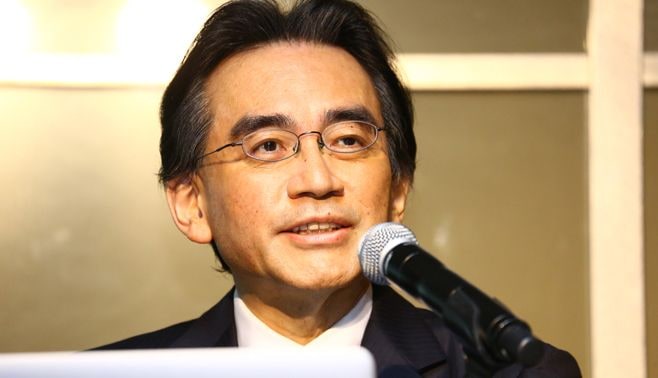 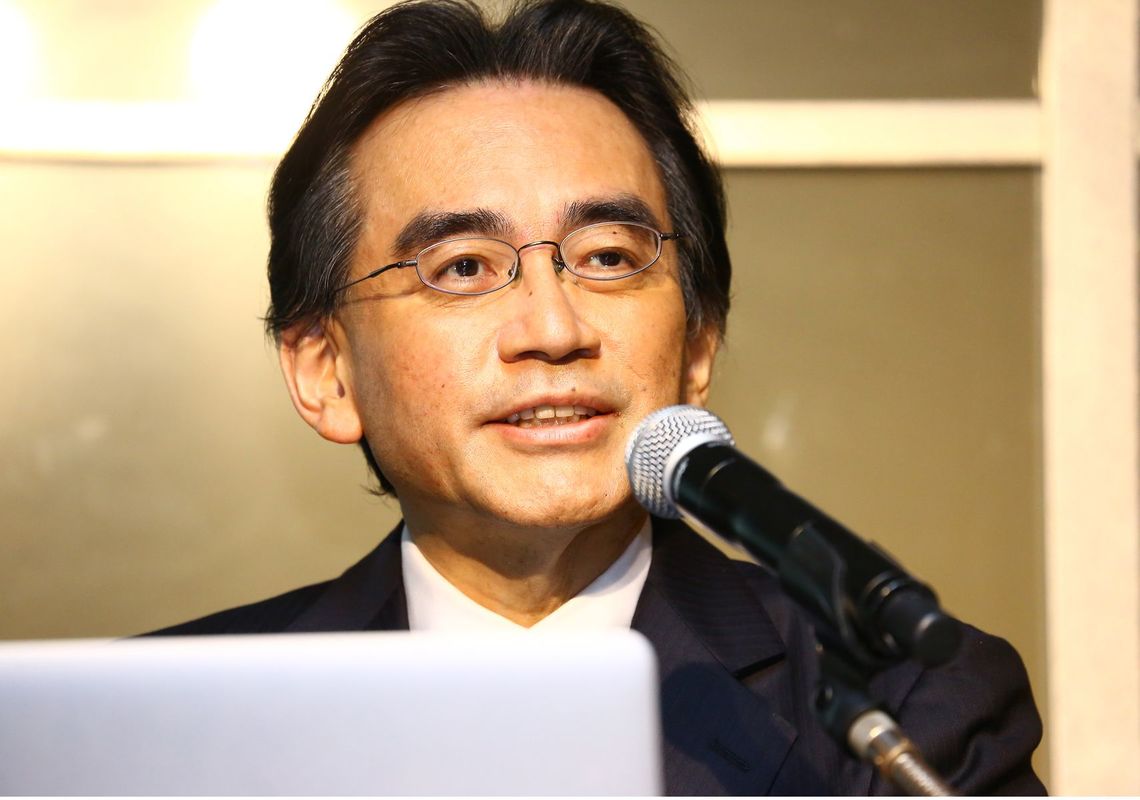 TOKYO (Reuters) - Japanese videogame maker Nintendo Co Ltd's chief executive and president, Satoru Iwata, died on Saturday due to a growth in his bile duct, the company said. He was 55.

The death of the hands-on CEO comes as the company expects to double annual operating profit in the year through March thanks to its long-awaited entry into smartphone games, amid weak sales growth in its traditional consoles.

Iwata, who opposed the move into mobile until the last months of his life, underwent surgery in June last year to remove the growth and had resumed his duties after a brief period of recovery. He had said in October that he had recovered well enough to resume his regular duties, and that he felt healthier despite having lost weight.

Iwata had been a director at Kyoto-based Nintendo since 2000, and was appointed president in 2002. He had also acted as CEO of the U.S. unit since 2013.

Nintendo's shares were up about 1 percent, in line with the broader Tokyo market.

Presiding over a news conference in May to announce Nintendo's full-year financial results, Iwata had said the company's long-awaited entry into smartphone games would help it double annual operating profit in the year to next March.

Nissan to Export Rogue for US. From Japan