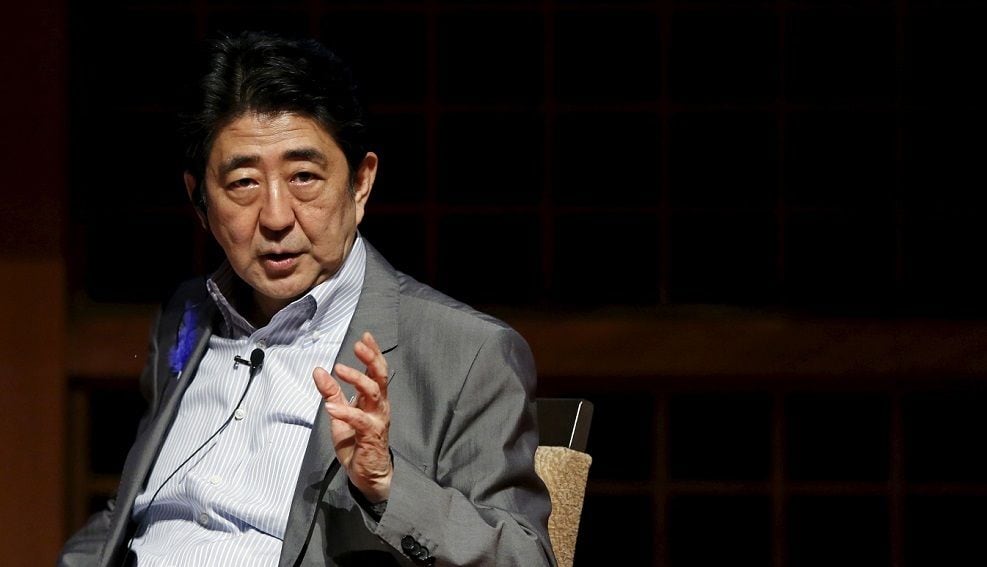 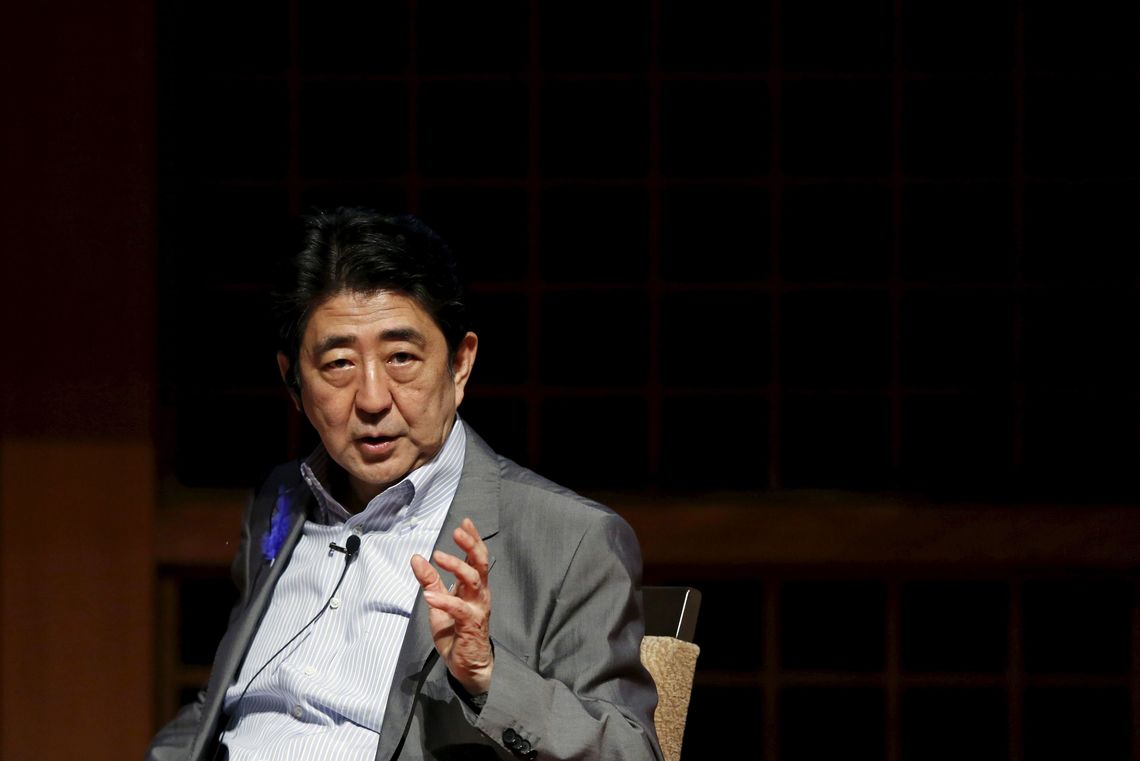 The two leaders held talks in April in Indonesia, but Abe, faced with a controversial security policy change as part of his domestic agenda, sees better Japan-China relations as a way to boost his job approval ratings, the paper said.

China invited Abe to events on Sept. 3 to mark 70 years since the end of the World War Two, and the Japanese prime minister has told aides he is willing to visit, the paper added.

Given the chance of a domestic political backlash for attending the event, however, Abe is weighing the chances for a visit either before or after the anniversary, the paper said.

Anatomy of the Open Letter

What Do You Say on the 70th Anniversary ?