The Time for America's Longer Debt Has Come 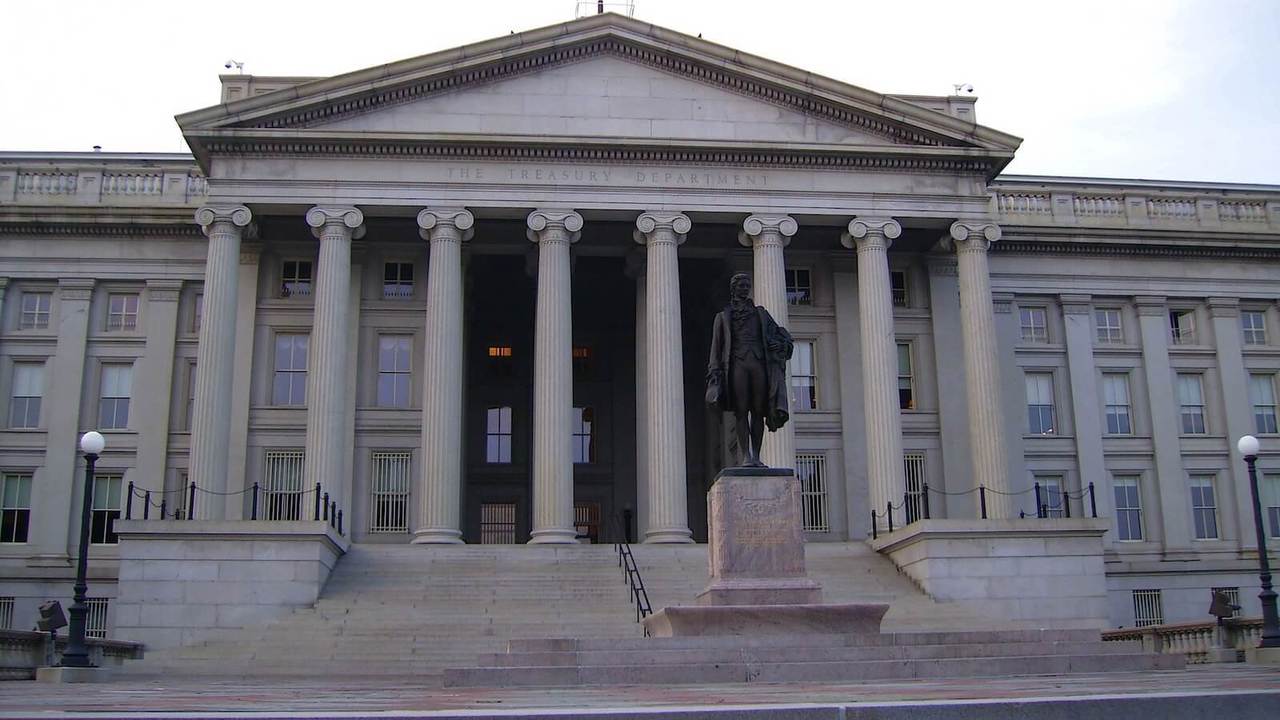 BOGOTÁ – Should the U.S. government lock in today’s ultra-low borrowing costs by issuing longer-term debt? It’s a tough call, but with overall debt levels already high (not to mention unfunded pension and medical insurance liabilities, which are both likely to rise), perhaps the time has come.

Until now, the U.S. Treasury and the Federal Reserve Board, acting in combination, have worked to keep down long-term government debt, in order to reduce interest rates for the private sector. Indeed, at this point, the average duration of U.S. debt (integrating the Fed’s balance sheet) is now under three years, well below that of most European countries, even taking into account their own central banks’ massive quantitative-easing (QE) programs.

The tilt toward short-term borrowing as a way to try to stimulate the economy has made sense until now. Given that the interest rate on 30-year U.S. debt is roughly 200 basis points higher than on one-year debt, short-term borrowing has saved the government money as well.

But the government should not operate like a bank or a hedge fund, loading up on short-term debt to fund long-term projects. It is too risky. With net U.S. government debt already running at 82% of national income, the potential fiscal costs of a fast upward shift in interest rates could be massive.

No one is saying that such a shift is likely or imminent, but the odds aren’t as trivial as some might like to believe. For starters, interest rates could spike in the event of a war or some other catastrophic event. Less dramatic but more likely is that the Fed will someday find a way to push up inflation expectations, which, as in most advanced economies, have been drifting inexorably downward. If inflation expectations do start rising, this will push up rates.

A rise in borrowing rates could also come from self-inflicted damage. Suppose, for example, that U.S. voters elect as their president an unpredictable and incompetent businessman, who views bankruptcy as just business as usual. Alternatively, it is not difficult to imagine a sequence of highly populist leaders who embrace the quack idea that the level of government debt is basically irrelevant and should never be an obstacle to maximizing public spending.

Unfortunately, if the U.S. ever did face an abrupt normalization of interest rates, it could require significant tax and spending adjustments. And the overall burden, including unemployment, would almost surely fall disproportionately on the poor, a fact that populists who believe that debt is a free lunch conveniently ignore.

Mind you, lengthening borrowing maturities does not have to imply borrowing less. Most economists agree that larger deficits make sense if used to pay for necessary infrastructure and education improvements, not to mention enhancing domestic physical and cyber security.

There is a significant backlog of worthy projects, and real (inflation-adjusted) interest rates are low (though, properly measured, real rates may be significantly higher than official measures suggest, mainly because the government’s inability to account properly for the benefits of new goods causes it to overstate inflation). One hopes that the next president will create an infrastructure task force with substantial independence and technocratic expertise to help curate project proposals, as the United Kingdom’s pre-Brexit government did.

With control of the global reserve currency, the U.S. has room to borrow; nonetheless, it should structure its borrowing wisely. Several years ago, it still made sense for the Fed to do cartwheels to bring down long-term borrowing costs. Today, with the economy normalizing, the case for creative policies like QE, which effectively shortens government debt by sucking long-term bonds out of the market, seems much weaker.

That is why the time has come for the U.S. Treasury to consider borrowing at longer horizons than it has in recent years. Today, the longest maturity debt issued by the U.S. government is the 30-year bond.

Yet Spain has successfully issued 50-year debt at a very low rate, while Ireland, Belgium, and even Mexico have issued 100-year debt. Sure, there is no guarantee that rates won’t drop even more in the future, but the point is to have a less risky stream of future interest obligations.

Many left-leaning polemicists point to Japan, where net debt is about 140% of GDP, as proof that much higher debt is a great idea, despite the country’s anemic growth record. The implication is that there is little need to worry about debt at all, much less its maturity structure. In fact, Japanese policymakers and economists are plenty worried and do not recommend that other countries emulate their country’s debt position.

Europe is admittedly in a very different place, with much higher unemployment, and a much stronger argument for continuing to pursue stimulus at the risk of higher debt-service costs in the future. But with the U.S. economy now enjoying a solid recovery, the best approach may be to move faster toward normalizing debt policy, and not to assume that foreign lenders will be patient, regardless of the direction of U.S. politics.

The Overselling of Financial Transaction Taxes

Emerging Markets Should Go for the Gold