President Emeritus of the Open Society Foundations and a founder of Human Rights Watch, is the author of The International Human Rights Movement: A History. 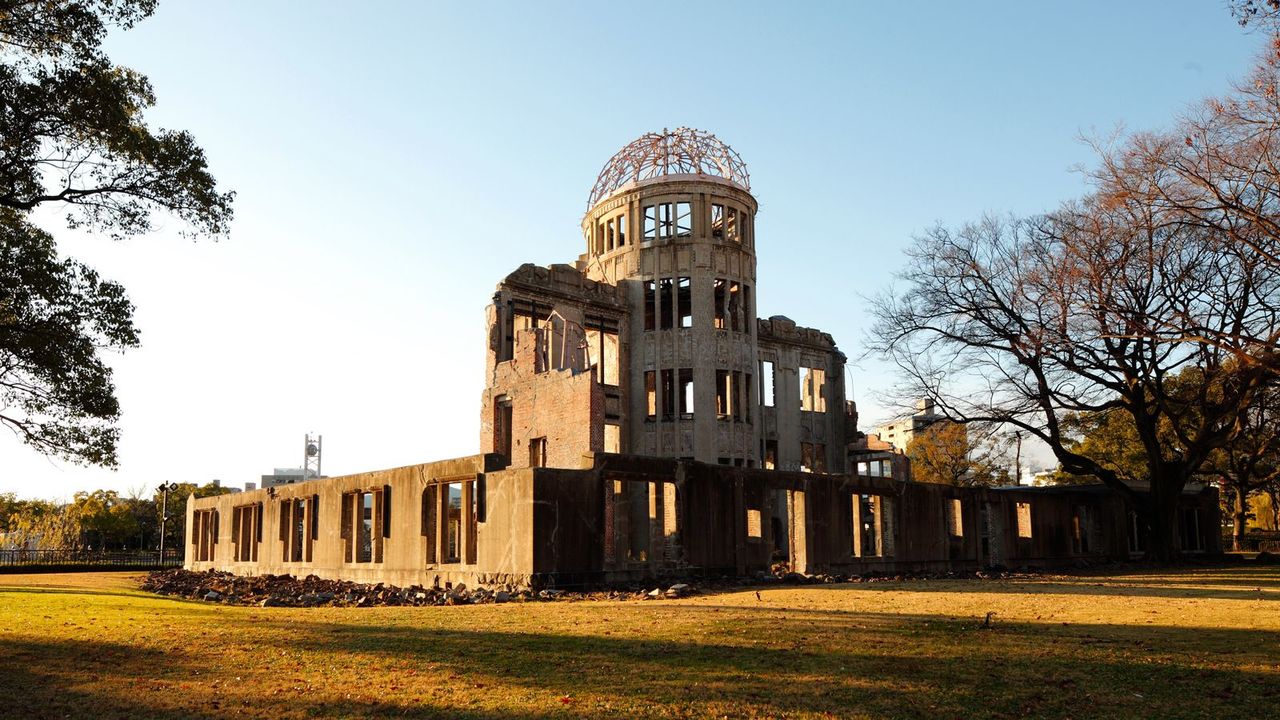 The announcement that U.S. President Barack Obama’s visit to Japan later this month will include a stop in Hiroshima is welcome news. Of course, Obama will not apologize for America’s 1945 nuclear attack, which annihilated the city and instantly killed about 90,000 people (with many more dying later from the effects of radiation). Nonetheless, the visit will inevitably spur reflection and debate about what happened there and why.

The main argument in favor of dropping an atomic bomb on Hiroshima, and a second bomb on Nagasaki three days later, has always been that it would hasten an end to World War II. The attacks actually saved many more Japanese and American lives, the argument goes, than they claimed. Implicitly, this argument recognizes that Hiroshima was not a military target. The main tactical purpose of the attack was to kill large numbers of civilians, thereby demonstrating to the Japanese the high cost of continuing the war.

One might ask why the awesome power of the atomic bomb was not demonstrated to the Japanese with an attack on, say, a military site away from a city. That option was considered at the time, but American officials decided that the effect on Japanese policymakers would not be as great.

Another reason for choosing Hiroshima

In fact, U.S. officials had another reason for choosing to target Hiroshima and Nagasaki, instead of remote sites: they wanted a firsthand look at the impact of an atomic bomb on a city. They didn’t choose, say, Tokyo, because it had previously been firebombed, the devastation from which could not easily be differentiated from the effects of the atomic bomb. Kyoto was also considered, but a top American official, Secretary of War Henry Stimson, had visited that city during his honeymoon and objected to the destruction of the city’s cultural treasures. So Hiroshima and Nagasaki it was.

The problems with this approach should be apparent. Most obvious, if it were acceptable to kill civilians en masse whenever it could be expected to abbreviate a conflict, no atrocity would be beyond the pale. Yet Obama remains unwilling to apologize for Hiroshima – a decision with which most Americans probably agree. A number of factors shape this approach.

First, there is Japan’s conduct during the Pacific War. Not only was Japan extremely brutal toward the populations of Asian countries it occupied – a reality that undermined sympathy for Japanese civilians who became victims of allied attacks – but it also brought the U.S. into that war by perfidiously attacking Pearl Harbor. As a result, many Americans believe that it deserved whatever happened after that.

Moreover, Japan’s record in expressing regret for its own crimes is poor, as exemplified by its half-hearted apologies for forcing Korean “comfort women” to provide sexual services to its army during the war. Add to that the widespread view that the bombs accelerated the end of the war, thereby saving lives, and few Americans would make the case that Japan is owed any apology.

But there is even more to the story. Given America’s unique role in the world, its actions tend to be viewed as somehow justifiable, even when many Americans recognize them as technically wrong. That is the case with the Vietnam War and, more recently, the invasion of Iraq on the fallacious grounds that Saddam Hussein possessed weapons of mass destruction. The right to make mistakes without apologizing for them is a cherished principle of American “exceptionalism.”

But the U.S. was not always so reluctant to issue apologies. In 1988, the U.S. Congress adopted, and President Ronald Reagan signed, legislation granting reparations to Japanese-Americans who had been placed in internment camps during WWII. Reagan’s successor, President George H.W. Bush, wrote a letter of apology to internees on December 7, 1991, the 50th anniversary of the attack on Pearl Harbor.

The leaders of many other countries, including Australia, Canada, and the United Kingdom, have issued apologies for past misdeeds. By far the best-known apology was issued by German Chancellor Willy Brandt in December 1970. On a visit to a memorial where the Warsaw Ghetto once stood, Brandt – who had actually fought the Nazis – dropped to his knees, his head bowed, in a silent but profound apology on Germany’s behalf. It was electrifying. If one had to pick the moment when Germany restored its global standing in the aftermath of the horrors it committed during WWII, this was it.

Brandt’s apology was in no way degrading. On the contrary, it was uplifting. And, though no one imagines that Obama would repeat Brandt’s gesture, his words and his demeanor in Hiroshima will be scrutinized worldwide. Let us hope that they include some sign that he recognizes America’s responsibility for the destruction of so many civilian lives.

Obama's Visit to Hiroshima: the Storm Beneath the Calm

What Should We Do to Ban Nuclear Bomb Tests?

Will Obama Go to Hiroshima? The Debate in Washington