Will Obama Go to Hiroshima? The Debate in Washington 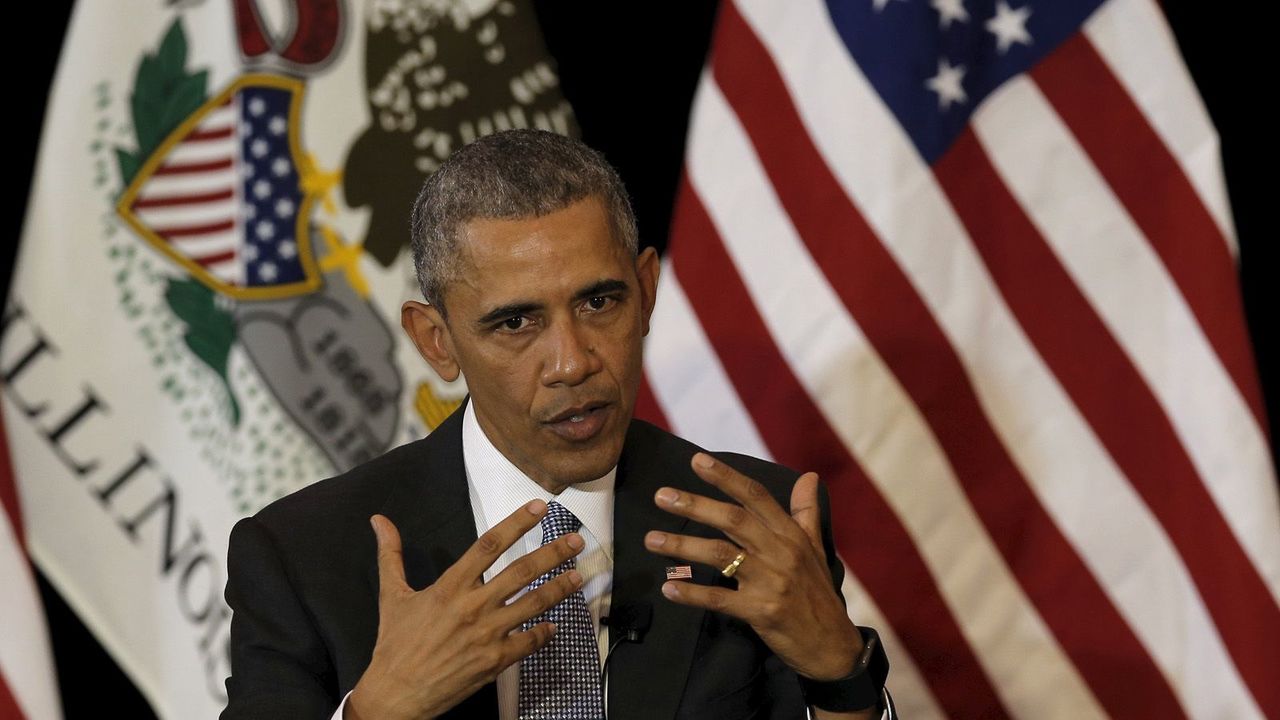 Since the earliest days of the postwar period, the decision of the United States to use atomic weapons against the Japanese cities of Hiroshima and Nagasaki has loomed over the U.S. relationship with Japan.

The American occupation authorities suppressed the accounts of the bombing, even those written by Americans. Images, from documentary film footage to photos of victims, were censored. For the vast majority of Americans, President Harry Truman’s decision to use these terrible weapons was – and remains – necessary to save lives and bring the war to an end.

While historians continue to debate that proposition, the American people remain convinced that the unimaginable destruction wrought by a single bomb over the two Japanese cities was militarily and morally justified.

The view from Japan is, not surprisingly, quite different. After the restoration of Japanese sovereignty, this previously taboo subject was widely explored in Japan. The atomic bombings, and the memorialization of the two sites, became the most powerful memory of the war for Japanese. It came to symbolize both the horrors of war and the disaster of the Japanese decision to go to war. But the atomic bombings also made Japan into a victim, obscuring its role as the aggressor.

For more than 70 years, the idea of an American president visiting Hiroshima or Nagasaki has been politically impossible. No American leader could be seen as apologizing for the decision to use the bombs, at the risk of offending all veterans and their descendants.

The momentum is in favor

Now, Secretary of State John Kerry’s visit to the Hiroshima Peace Memorial, along with the foreign ministers from the other G7 nations, has cleared the way for this historic journey. While the White House has not yet announced a decision on a presidential visit during the upcoming G7 summit, the momentum is heavily in favor of this break with the past.

“President Obama has always been interested in going,” former U.S. Ambassador to Japan John Roos told me. “It wasn't until now that that it has reached this pitch.” Roos, who was Obama’s first Ambassador to Japan, was the first American envoy to visit Hiroshima in the fall of 2009, a move that paved the way for Kerry’s visit.

“The significance of a presidential visit is that it would bring full circle his agenda of the elimination of nuclear weapons,” Roos explained. “There is no more powerful forum to do that than Hiroshima. Second of all, the president bends over backwards to show respect for history. This would be a major statement in that regard. He can show strong respect for all the victims of World War II.”

The betting now is that the president will go, though it is not yet a done deal, says Chris Nelson, the author of the influential Washington policy newsletter, The Nelson Report.

“While ‘senior officials’ still don’t want to be quoted by name, we’ve been asking around for the past couple of weeks and have found many, including Assistant Secretary of State for East Asia and the Pacific Danny Russel, feel the President should make the trip, because it meshes so well with his global nuclear weapons elimination campaign,” Nelson told me.

According to Nelson, most were watching closely to see how the Kerry visit would be received both in Japan and the U.S. Kerry was very careful to avoid any discussion of Truman’s decision. Asked about that issue by Asahi TV, Kerry stepped aside. “No matter what people feel about that,” he told the TV interviewer, “we are now friends and allies. We worked through a remarkable reconciliation.”

With that test passed, says Nelson, “clearly, the overwhelming majority of opinion and discussion can be summed up as ‘it’s time to do this.’” But, the Washington insider is quick to add, not everyone in Washington is happy with this idea.

That is particularly true up on Capital Hill where members of Congress are sensitive to the strong objections from those are deeply involved in wartime history issues such as the “comfort women” and who are suspicious of the agenda of Prime Minister Abe Shinzo regarding wartime history.

“Although presidential travel to Hiroshima is not exactly on the congressional radar right now, there are still politics on this issue, including the dwindling - but still potent - voices of U.S. service members and families of prisoners of war and missing in action from the Second World War, as well as the Korean-American and Chinese-American communities,” a senior staff member of the Senate Foreign Relations committee told me.

“Even with the comfort woman agreement between [South Korean President] Park and Abe these groups are still vocal and active, and, for many, the optics of a presidential visit to Hiroshima hosted by what many view (fairly or unfairly) as a revisionist Japanese Prime Minister is a step too far. If the president goes, the issue will get attention.”

"An apology is out of the question"

If Obama goes, Congressional sources agree, the issues of war history cannot be ignored and there cannot be even a hint of an apology for the wartime decision. “It’s fair to say that an apology is out of the question,” a Congressional official told me.

Equally important, Congressional staff who are engaged on this issue worry that a visit may serve to remove pressure from Abe on historical issues. “There was concern that Japan-Korea progress could go backward if the Abe camp (and others) took the wrong message from a Hiroshima visit,” the source said.

Others argue that there is not much to gain for the United States from a presidential visit, especially while Abe is Prime Minister. An Obama visit would help validate the Japanese story that they were unique victims of World War Two, worried a former official involved in managing relations with Tokyo. And it is not necessary to strengthen the U.S.-Japan alliance, he added.

In an essay in Foreign Affairs, Dartmouth College scholar Jennifer Lind, who has written frequently on US-Japan relations and wartime apology, came down against a visit. She predicted that it “would unleash a backlash in the United States,” undermine U.S. security guarantees that depend on “the existence of a credible nuclear guarantee,” and might anger others, particularly South Korea.

While it would seem to be a positive step for U.S.-Japan relations, Lind reports that Japanese officials she spoke with are not enthusiastic about such a visit.

Former Amb Roos disagreed with that assessment, based on his own conversations with Japanese officials in the past. Kerry proved that a Hiroshima visit can take place without offering an apology, and that the Japanese are not seeking that from the president, he said. “The Japanese bent over backwards to say that this is not what they are looking for,” said Roos.

The door to a historic American presidential visit to Hiroshima is now open. Whether he walks through that door is now in the hands of President Obama.

Hiroshima Survivors Look to Obama Visit for Disarmament, Not Apology